In 2020, WoW still has a loyal player base dedicated to this game. Gift cards made monthly subscriptions easy to pay, and here is why.

Who would ever have guessed that a game launched thanks to a player base envied by many other titles? We admit that in the past decade, the player count went down, but it’s still high enough to say that even today, this game has what it takes to be relevant among so many popular titles.

Big Beard Gift Card offers WoW gift cards that will make any fan of the game thrilled upon receiving it in their mail. It could be a great holiday present for your loved ones playing this game, and you should definitely check out what Big Beard Gift Card has in its offer.

Because the players need to subscribe monthly, a gift card can be a perfect present to put a smile on their faces. To celebrate WoW’s glory and fame, we’re going to honor it by talking about its history and why it’s still such a joy to play it.

Long before Big Beard Gift Card or any gift card was so popular among the players, Blizzard entertainment launched a never before seen MMORPG game on such a great scale. The year 2004 is still celebrated in the studios as their most successful year to this date.

The game was first announced in 2001, but it took four years to assemble the pieces and do extensive tests to create a masterpiece that led to a craze around the world. The game was released on the 10th anniversary of the Warcraft franchise to celebrate the popular title, and oh boy, they go it just right.

We still remember the lines in front of the stores and the craze the game produced. For many, the game was a dream come true because nothing similar was ever seen before. Ah, the good old days.

Since the first release, Blizzard studios made the game fresh by adding expansions to its content. Just at the time when the game had started to fade, Blizzard stepped up and produced content to make everything more enjoyable again. The newest update is scheduled for November 2020.

As we mentioned above, it’s a good time to go visit the Big Beard Gift Card site and treat yourself or others for the holidays. There’s no WoW player who wouldn’t be thrilled to receive a gift card in their email, especially when the new expansion goes live.

The order of expansions releases goes:

All this fresh content kept this game popular among its loyal player base, and the end is nowhere to be found. Not many games could pull this off as WoW did, so hats off to folks at Blizzard entertainment.

What else will go down in history as a part of WoW is the fact that players made real cash by selling in-game items, gold, or even accounts and made some serious cash. There were such transactions in some other titles, but never on this scale and with so much profit.

Gold farming made some people richer in real life, and it became an issue at one point. The developers at Blizzard tried to keep up with this issue as best as they could, but it just kept going. Some items were sold as much as a couple of thousands of dollars, depending on their in-game value and what they brought to the table.

Some might say that it’s completely legal, and it’s not an issue at all. However, if you ask hardcore players, they will confirm this is a pay-to-win situation that true fans of any game resent. There’s no reason to feel that you would have to do that if you decide to get a gift card on Big Beard Gift Card because you can’t use it to make any illegal in-game advantages.

After all these years, WoW keeps doing what it does best. We salute the game, and we wish that it keeps ongoing for years to come. Hardly there will be a game anytime soon that will keep its glory for 16 years or more.

Big Beard Gift Card will help them in the future by providing easy-to-use gift cards for all those who already love the game, but also for the noobs who are trying it for the first time. We can’t wait to see what the future holds for the game, but we are sure that it’s bright.

After all, who doesn’t like to run away from real-life, into a realm where you can do incredible things? 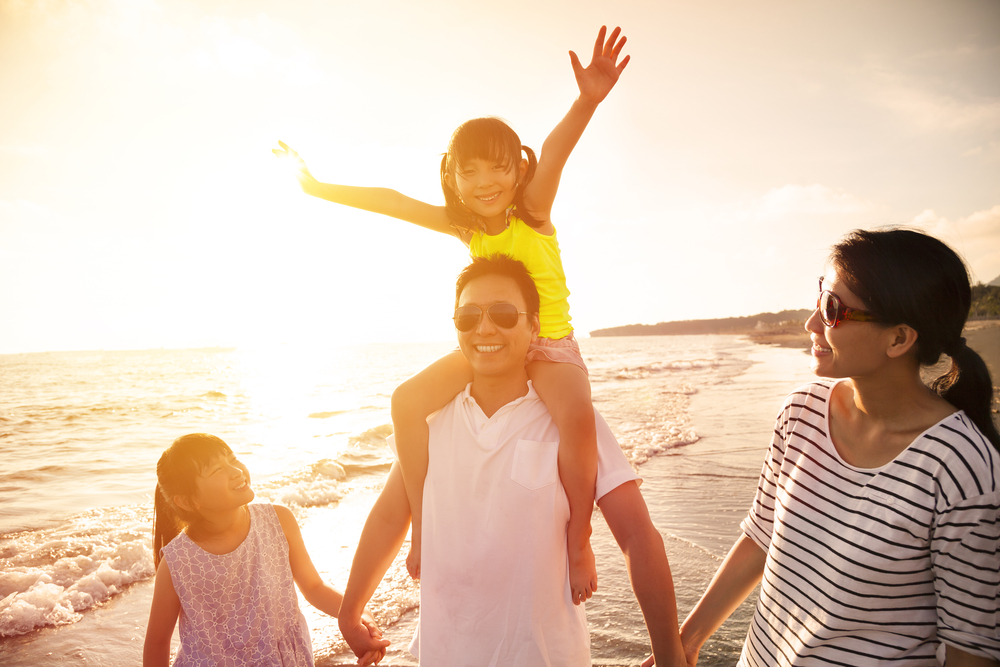 Cities to visit with your family during your holidays in Italy

If you’re off on holiday with your family and you want to visit Italy, there are so many…
byContributor Hunting expeditions bring out the best in adventure enthusiasts. Those who wish to experience some adrenaline-pumping adventure should…
byContributor

Can You Use A Free Trial VPN For Netflix?

Netflix is notorious for aggressively blocking VPNs. Fortunately, all the best Netflix VPNs stay one step ahead by…
byContributor 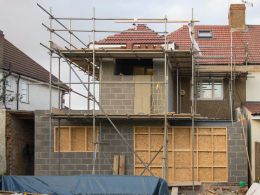 Want To Redesign Your Home? These Are The People You’ll Need

Thinking about redesigning your house is a big decision. Yes, it will take a lot of time and…
byGuy