“You would not believe it. My dog that has been missing for more than 20 days has returned home by itself”

Doudou, a seven-year-old mixed breed, had not been seen since 26 September 20, when it was accidentally left behind at a rest stop during a family road trip. The pooch shocked them all when it returned dirty and skinny, almost a month later, Newsweek reported

Qiu, from Hangzhou, brought Doudou along during a family trip to the city of Jiande about 130km away.

In an interview with Qianjiang Evening News, Qiu said his family, which included his wife and in-laws, was busy caring for their young daughter and did not pay much attention to Doudou.

Passing through Tonglu Service Area on their way home, the family failed to notice that Doudou had got out of the car, Qiu said. They only realized the dog was missing when they reached Hangzhou.

Qiu told the newspaper: “We immediately wanted to drive back to the rest stop to look for Doudou.”

The following day, the whole family drove back to Tonglu Service Area but could not find their pet despite searching for two hours. Qiu and his wife tried again a few days later, but there was still no sign of the animal.

“We held out hope that it maybe hadn’t gone far, and that it was most likely still wandering around the rest stop,” the owner said.

However, after China’s public holidays in the beginning of this month, he and his family gradually began to accept the fact that Doudou would never return.

“I just hoped that it would stay alive and maybe meet someone kind who will take it in,” Qiu told the paper.

On 22 October 20, a full 26 days later, a “stray dog” turned up on the family’s doorstep, shocking Qiu’s relatives.

Qiu said he did not believe it until he came home from work and saw the dog with his own eyes.

He added: “Doudou was dirty, scruffy and emaciated, but still wagging its tail. He’s very lucky he wasn’t harmed.”

“Timid” and “weak” Doudou made a >60km journey on its own

Despite being driven to the rest stop in Qiu’s car, and presumably leaving no scent trails to follow, the pooch was somehow able to walk more than 60km home.

Qiu, who described Doudou as a “timid” and “weak” puppy, said: “I used to think Doudou was kind of dumb, but now I really admire what it’s done.”

Qiu said Doudou has since recovered its energy after arriving home weak and thin.

Another cute animal story which warmed our hearts was this cat who boarded a train.

All images from The Hour Springtime is easily our favourite season of the year, even more so with the newly unveiled menu at…
byCarrie Er 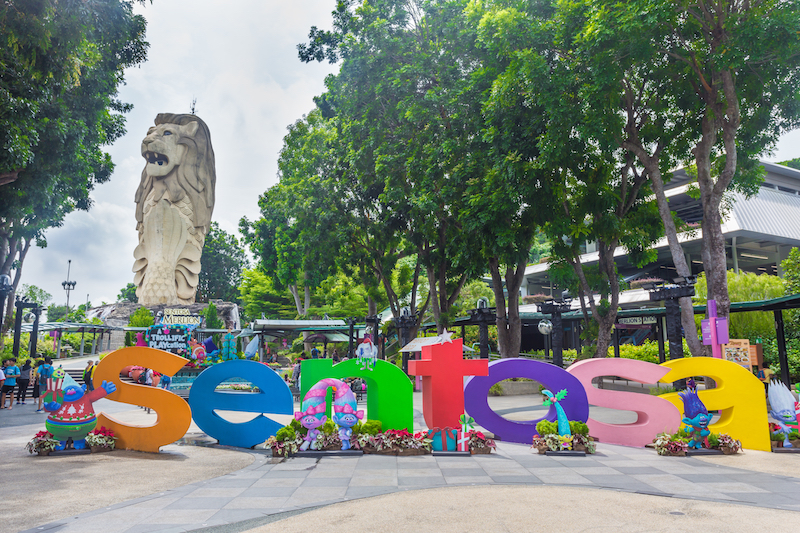