In a horrifying incident, a popular Tibetan video blogger named Lamu has died after her ex-husband doused her in petrol and set her ablaze as she was live streaming on Douyin, China’s version of TikTok. Lamu had hundreds of thousands of followers. She used to document her life in rural China and lip-synced to popular songs.

The 30-year-old suffered burns on 90 per cent of her body and died on Wednesday (Sep 30), two weeks after she was attacked. Her whole face was burned and lips outturned. Her respiratory system was seriously damaged and she suffered multiple organ failure.

The attack happened on September 14 when Lamu’s ex-husband named Tang broke into her home carrying a knife and petrol. Local media reports stated that the screens on the live stream went black soon after the live streaming started.

Chinese netizens dug out pictures of Lamu’s ex-husband Tang who did this to her. The couple had two children.

Chinese netizens surfaced a comment Tang had made below one of Lamu’s previous videos. Tang had asked his ex-wife: “Every time you release a video, you have fans addressing you as their wife. You must be especially happy?” The jealousy from Tang was palpable.

According to reports from the Chinese media, Tang was known to have a volatile temperament and had a history of domestic violence. Lamu had divorced him twice. After the first divorce, Lamu still had hopes for him and agreed to remarry him. However, earlier in June 2020, Lamu lost confidence in him completely and divorced him a second time. The custody of their two children went to Tang.

In this post by Lamu on 28 June 2020, she posed with her two children with the caption ” For the rest of your lives, you two brothers have to depend on each other. Mum will support from behind”. Sadly, this would no longer be possible.

In her Douyin profile, Lamu wrote that her aim was to share the treasures of her rural mountain hometown with more people. The reason she had chosen to stay and eke out a living in the rural area, instead of moving to the cities, was to be closer to her father.

Chinese netizens speculated that jealousy over his ex-wife’s Douyin success and seeing her living life happily to be a possible reason for Tang’s murderous rage. This picture of Lamu holding a thick wad of cash was cited as one trigger for Tang’s unhappiness.

Chinese media quoted Lamu’s sister as saying “Lamu’s personality is more optimistic and she is living better nowadays. He can’t stand her living better than him and became very jealous”.

Tang is in police custody and investigations are underway.

From 20 September to 20 October 2019, Anessa, Senka and Tsubaki will be hosting the world’s first My…
byIrone Kim 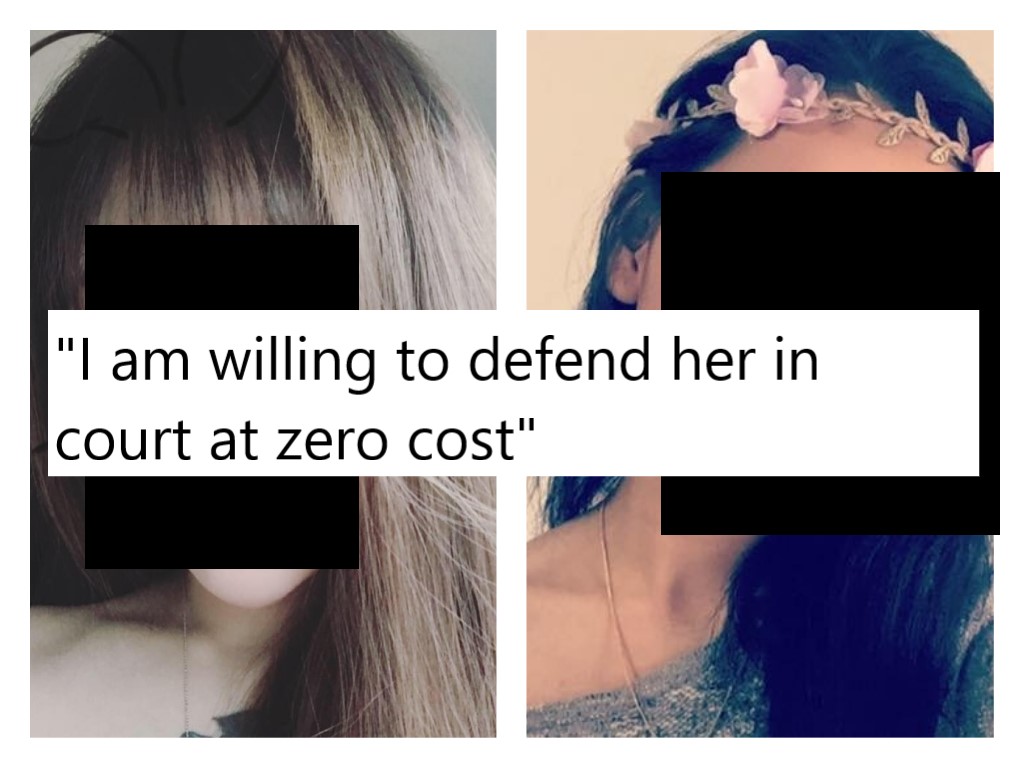 Killer title isn’t it? Sums it up too. But there’s more to it than first meets the eye…
byAlexander Craker
Power up your child's learning with Geniebook.
Sign up for free demo
This is default text for notification bar
Learn more