The Outer Banks is one of the most popular tourist attractions in North Carolina. While the region is composed of different colors, flavors, and adventures, with something for everyone, there’s a lot more to it than meets the eye.

From America’s oldest unsolved mystery to the first flight of Wright Brothers, the OBX has seen it all.

The infographic below talks in brief about some bizarre fun facts associated with the Outer Banks of North Carolina.

Here’s a quick preview of what’s there on the list.

And that’s not it. Have a look at the Infographic and you will be further amazed.

The Outer Banks region of North Carolina is popular for a lot of factors. However, tourists often overlook one aspect over the other. Through this infographic, we tried to make more people aware of the interesting history of OBX. Hope you liked it. 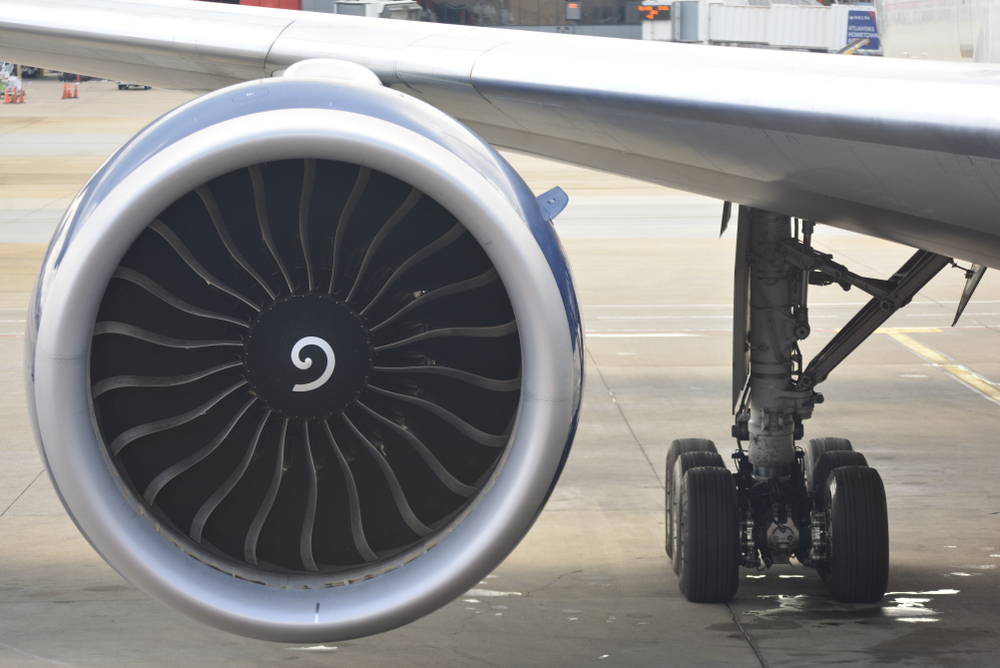 Since some people haven’t got a clue about riding planes, throwing any sort of object, especially metal coins…
byDanielle Ann Best Places In The World To Try Coffee

Most people would consider coffee as a staple in their daily routines. No matter how much they try,…
byStaff Writer