Join and Win up to SGD 888 in the DBS TapLah! Contest – here’s how to qualify DBS is back this Chinese New Year (CNY) with an enhanced version, boasting new features that deliver greater convenience and ease of use to customers.

To deliver greater convenience, time savings and festive cheer to consumers this CNY, DBS is rolling out a suite of new features for the DBS QR Gift:

Teenagers can now access DBS PayLah! with their parents’ consent (the service was previously open only to those aged 16 years and above). This allows youths to redeem DBS QR Gift cards on their own, saving parents the hassle of doing so on their behalf.

Open to all PayNow users

The DBS QR Gift is made of environmentally-friendly paper and designed so they can be given out without the use of red packets, with space for users to pen personalised messages for their recipients.

Win up to SGD 888 in the DBS TapLah! Contest

DBS will be rolling out “TapLah!”, a mobile game hosted on DBS PayLah!. Players are required to collect as many gold coins (+3 points) and red packets (+25 points) as possible within 30 seconds, whilst avoiding the bombs (-10 points). Top players’ points will be listed and ranked on a public scoreboard.

The game will be live on the DBS PayLah! app from 25 January to 8 February 2020 (“game period”). Throughout this period, daily prizes of SGD 88 will be awarded to the top 25 players with the highest game scores at the end of each day. The player with the highest score of the entire game period will walk away with the grand prize of SGD 800. 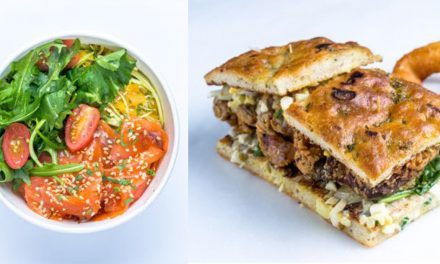 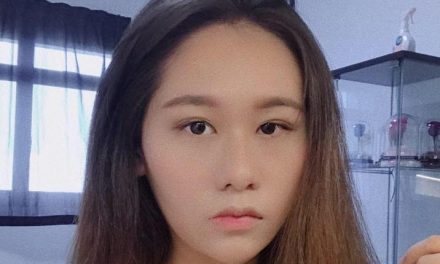 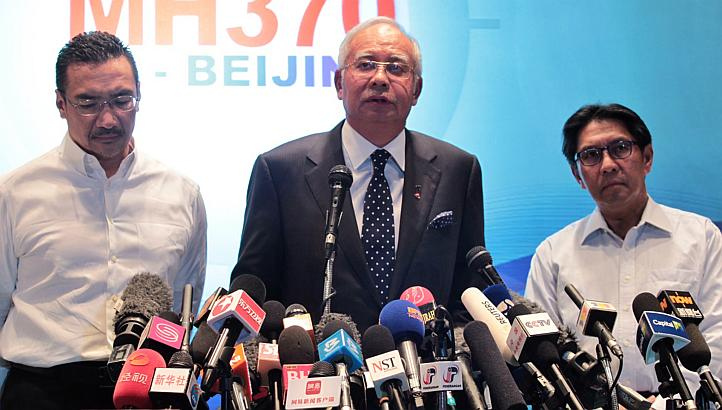 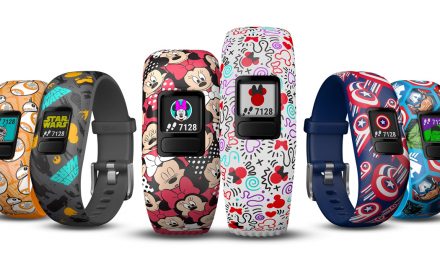