The Al Safwa First Class Lounge is a gleaming example of Arabian grandeur and elite exclusivity in a refined setting. Recognised as one of the World’s Best First-Class Lounges, this deluxe facility is based on level three of concourse B at HIA, is designed to offer a luxurious and culturally enriching premium experience for customers.

Previously Platinum Privilege Club members were only able to access the HIA lounge applicable to their cabin of travel, with their guest entitlement restricted to use of the dedicated FFP lounges – the First Class and Business Class lounges.

Privilege Club launched in 2000 as a form of appreciation to Qatar Airways’ loyal passengers, offering them the opportunity to earn Qmiles when travelling on Qatar Airways, oneworld airlines, or any of the airlines’ partners.

The airline was also recently named ‘Airline of the Year’ for the fifth time by the 2019 World Airline Awards, managed by international air transport rating organisation Skytrax. It was also named ‘World’s Best Business Class’, ‘Best Business Class Seat’, and ‘Best Airline in the Middle East’.

HIA has recently been ranked as the fourth best airport in the world at the Skytrax World Airport Awards 2019. The airport has been ranked as a five-star Airport and was honoured with the title of ‘Best Airport in the Middle East’ for the fifth year in a row and ‘Best Staff Service in the Middle East’ for the fourth year in a row.

Huawei ranked 47 out of the world’s top 100 brands

Huawei has placed 47th in BrandZ’s 2019 Top 100 Most Valuable Global Brands study, making it into the…
byRuth Y 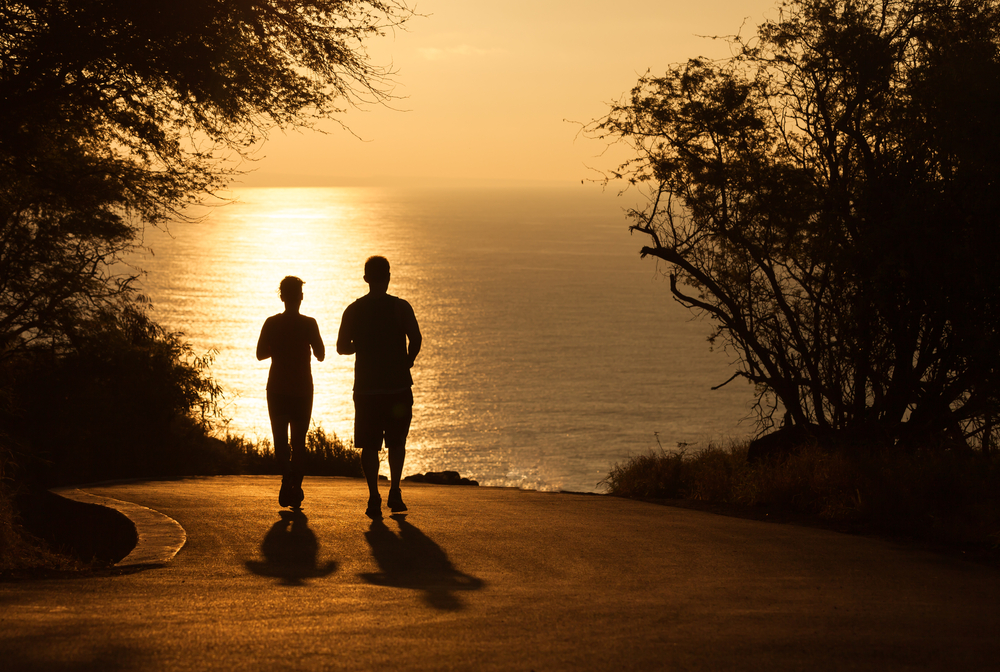 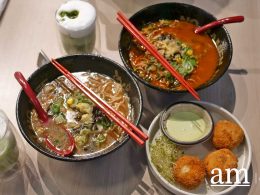 Last year in November, Menbaka Fire Ramen brought the world’s first-ever fire ramen to Singapore, much to the…
byalvinology