Apple Arcade is your new gaming subscription service available for only S$6.98 per month

Apple launches Apple Arcade – a groundbreaking game subscription service on the App Store. With the subscription, users get unlimited access to the entire catalogue of over 100 new, exclusive games, all playable across iPhone, iPad, iPod touch, Mac, and Apple TV.

Apple Arcade is launching with a one-month free trial, and users will not find the games on any other mobile platform or subscription service. Games can all be played offline, and a single subscription includes access for up to six family members with Family Sharing. The catalogue will exceed 100 games in the coming weeks as new titles are introduced, with more games to come every month.

Some of the titles debuting on Apple Arcade include:

Ballistic Baseball by Gameloft – an action-packed arcade baseball game that captures the intense battle between pitcher and batter in live head-to-head multiplayer matches. 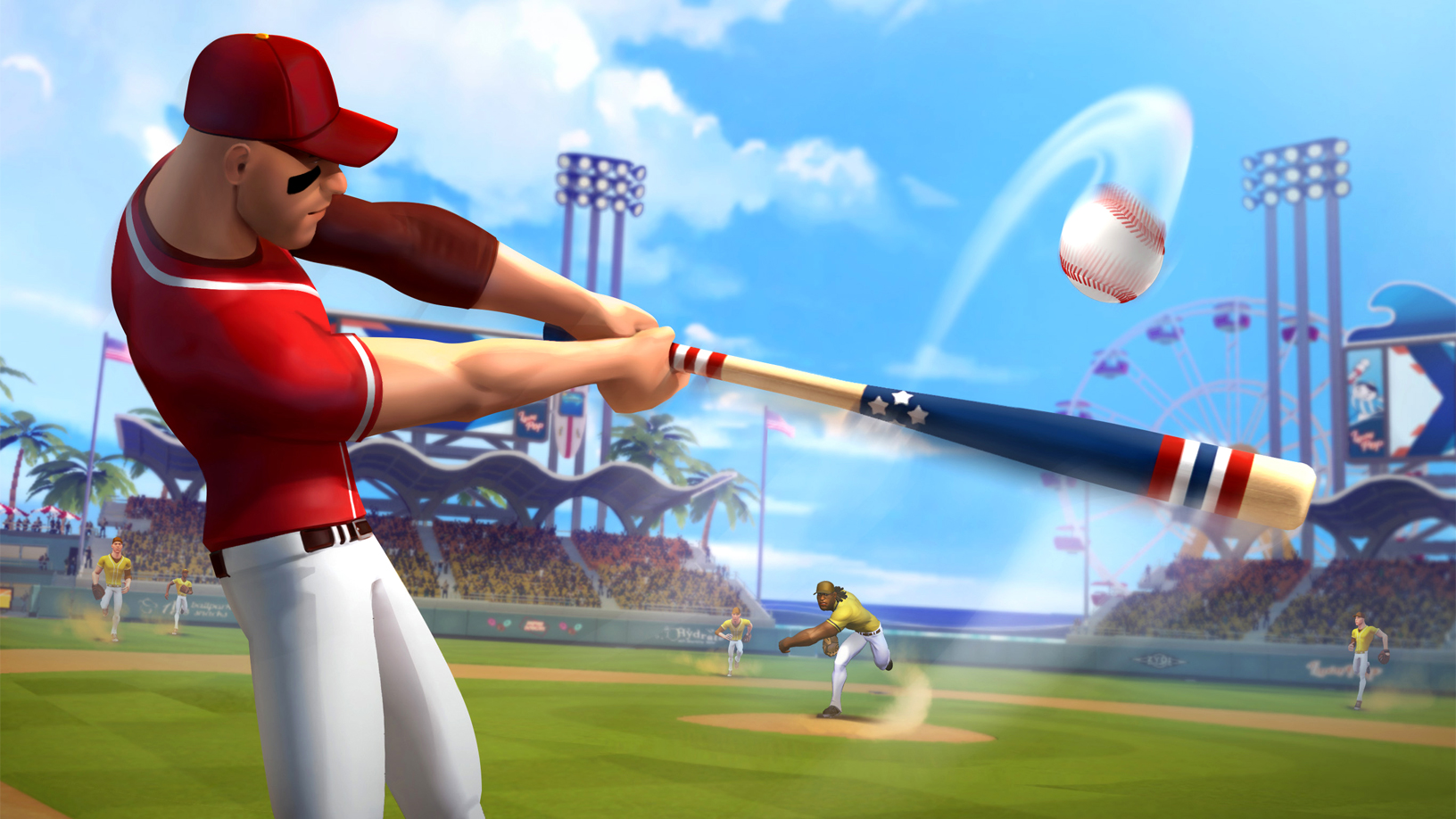 ChuChu Rocket! Universe by Sega – join ChuChus into a universe of strange and wonderful planets with over 100 mind-bending puzzles. 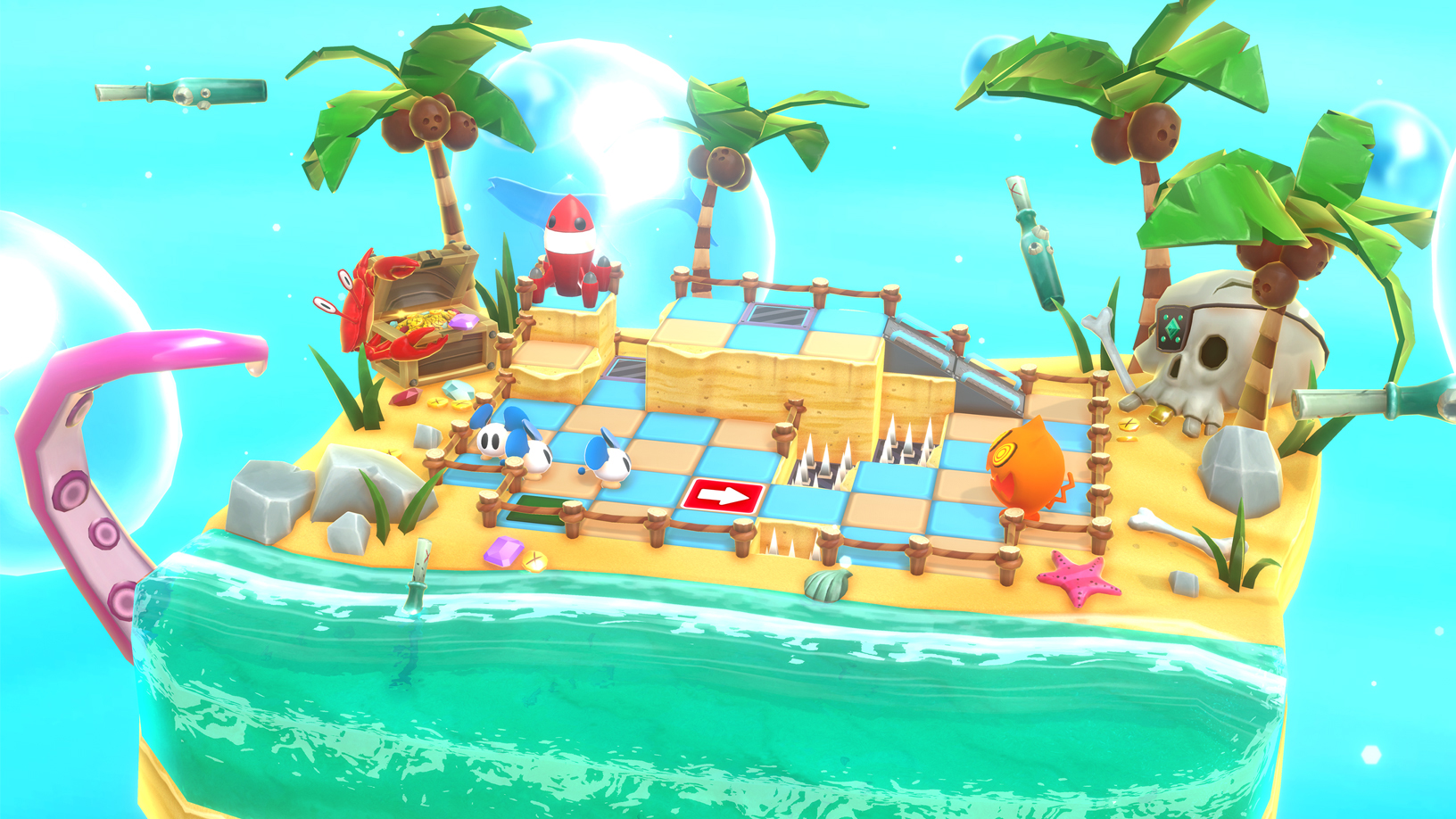 Exit the Gungeon by Devolver – players must escape a collapsing hell dungeon as increasingly perilous obstacles and opponents stand in their way. 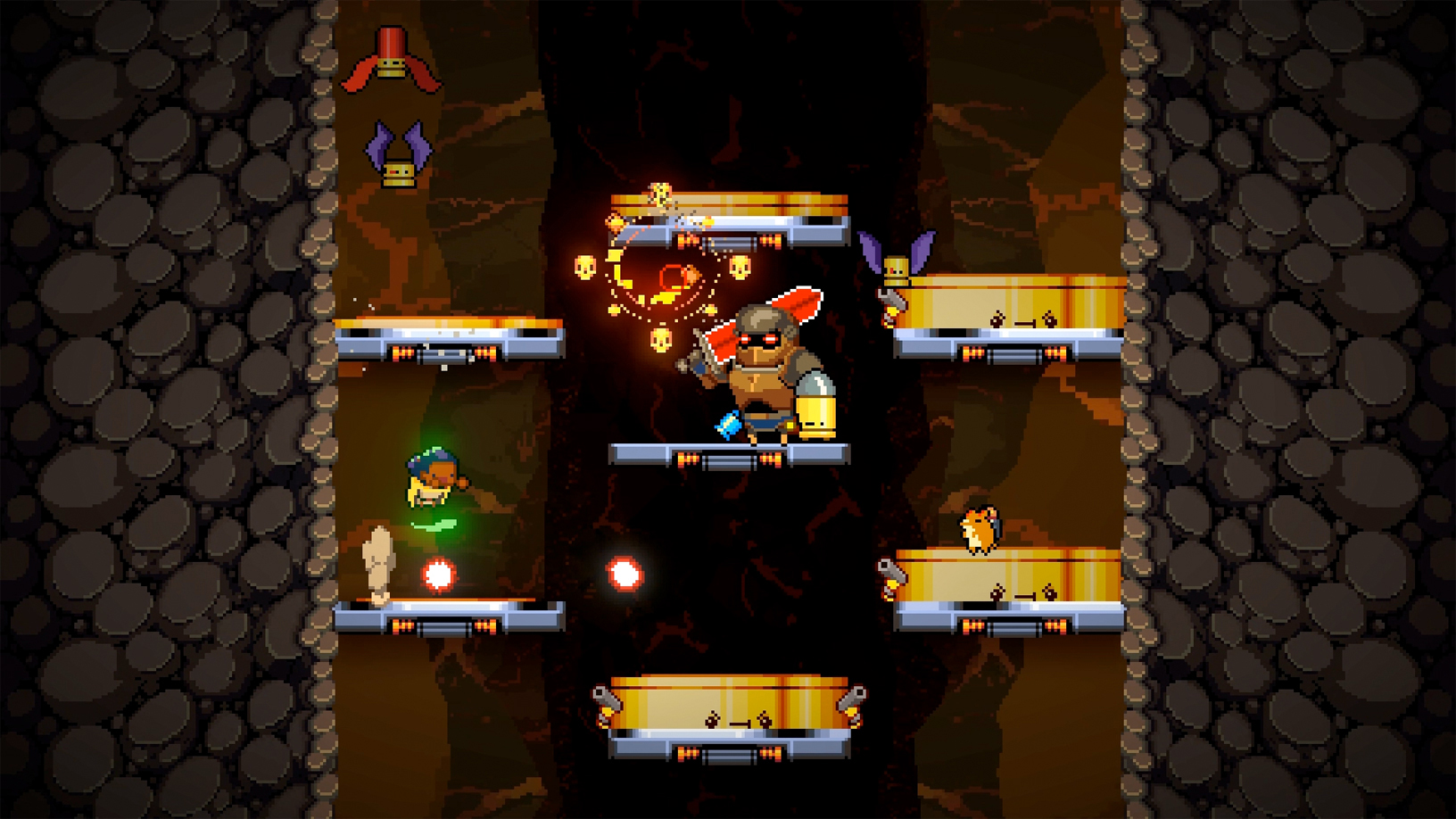 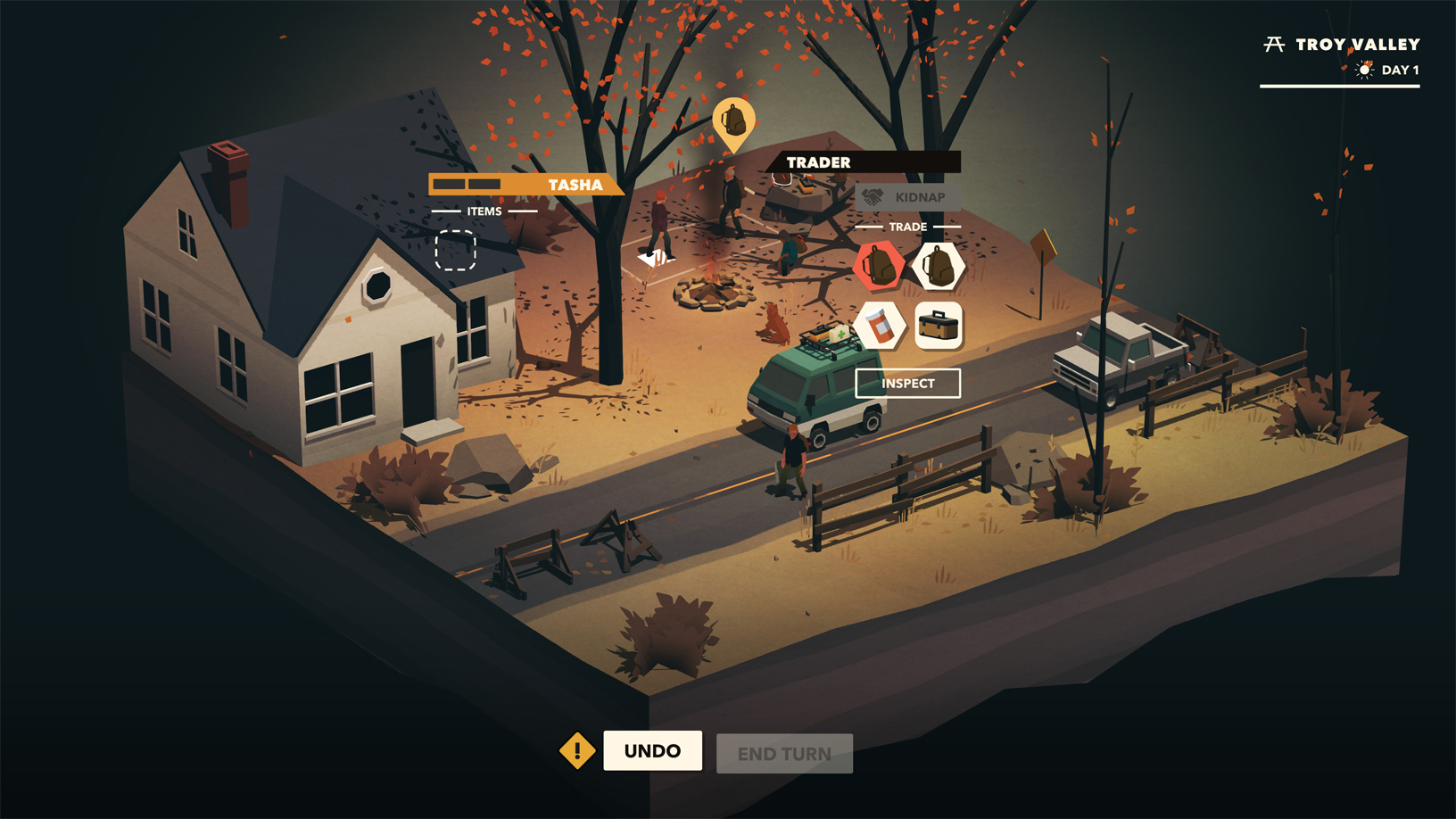 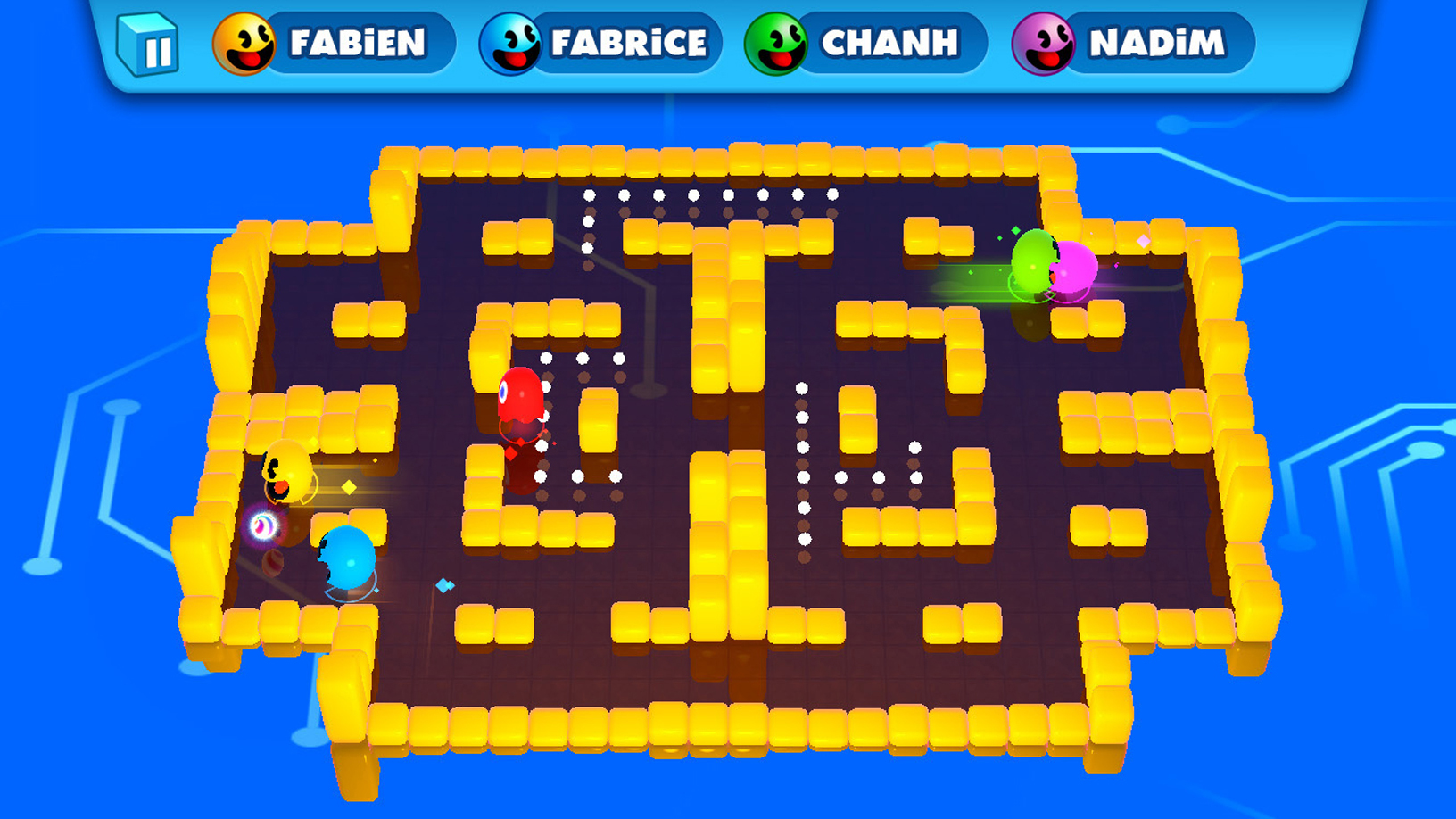 Projection: First Light by Blowfish – players follow the adventures of Greta, a girl living in a mythological shadow puppet world as she embarks on a journey of self-enlightenment, helped by legendary heroes from ancient cultures along the way. 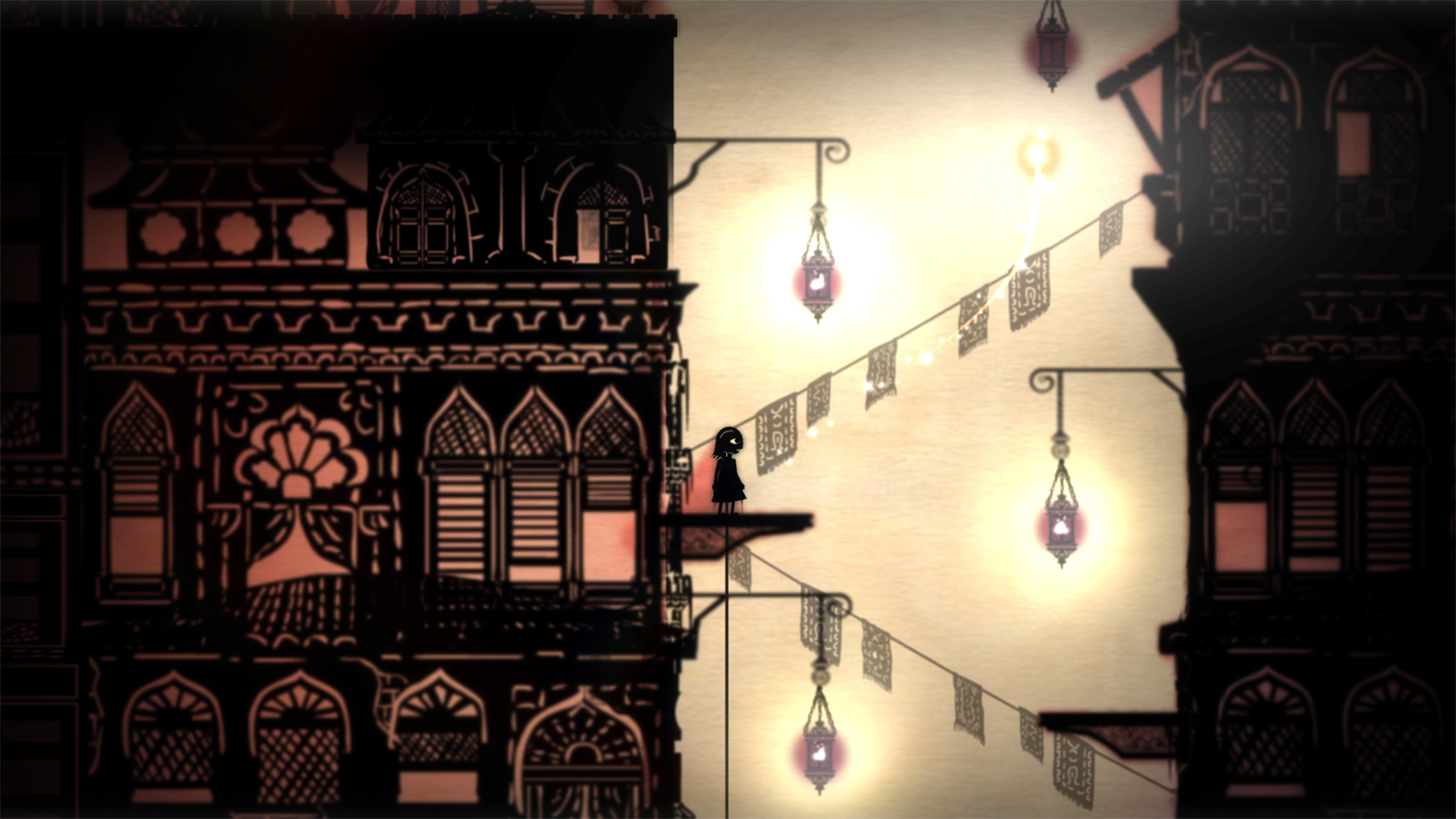 Rayman Mini by Ubisoft – Rayman has been reduced to the size of an ant! Players use insects, mushrooms and plants to run through the world as quickly as possible or try over and over again to achieve the perfect score. 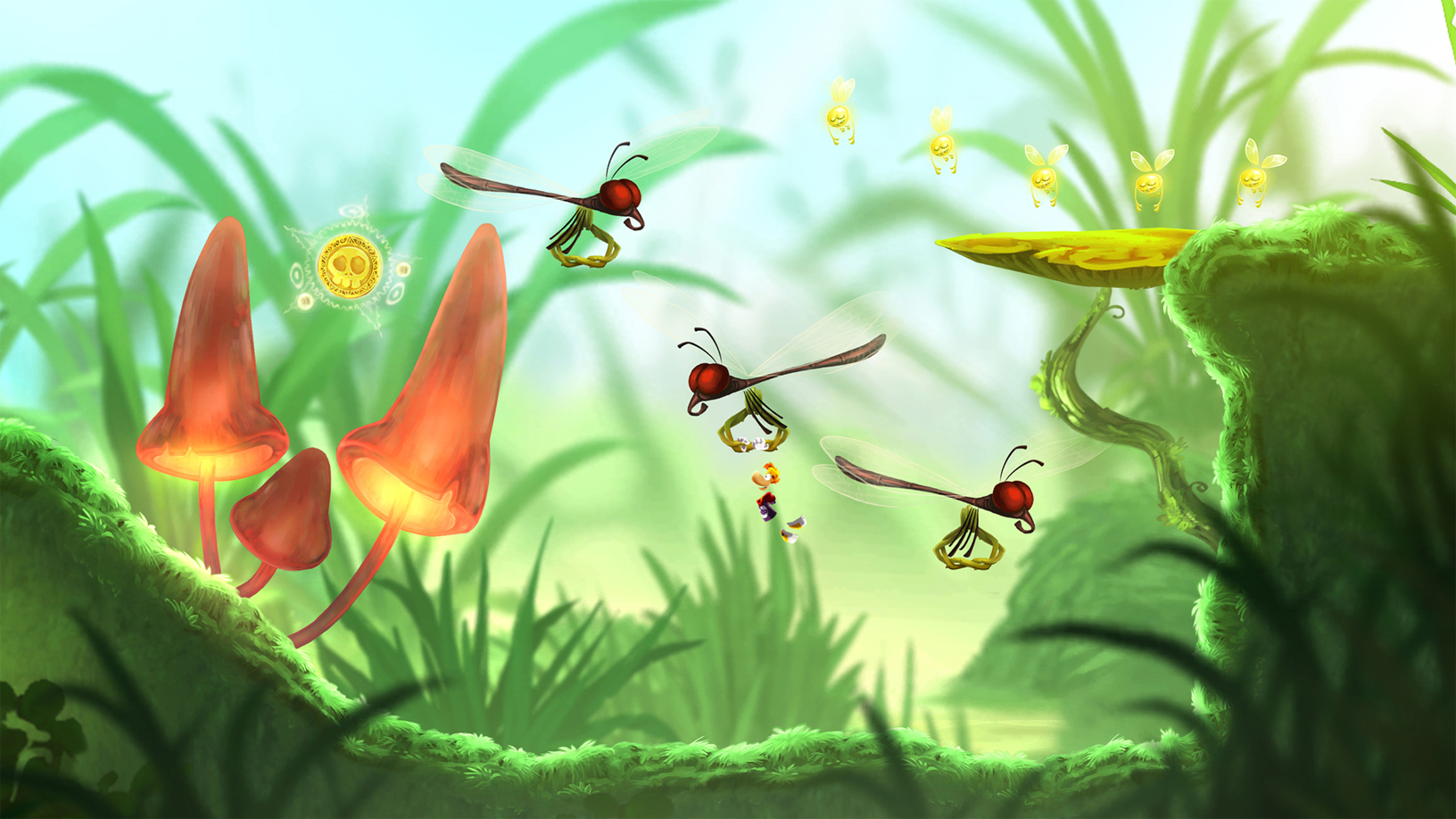 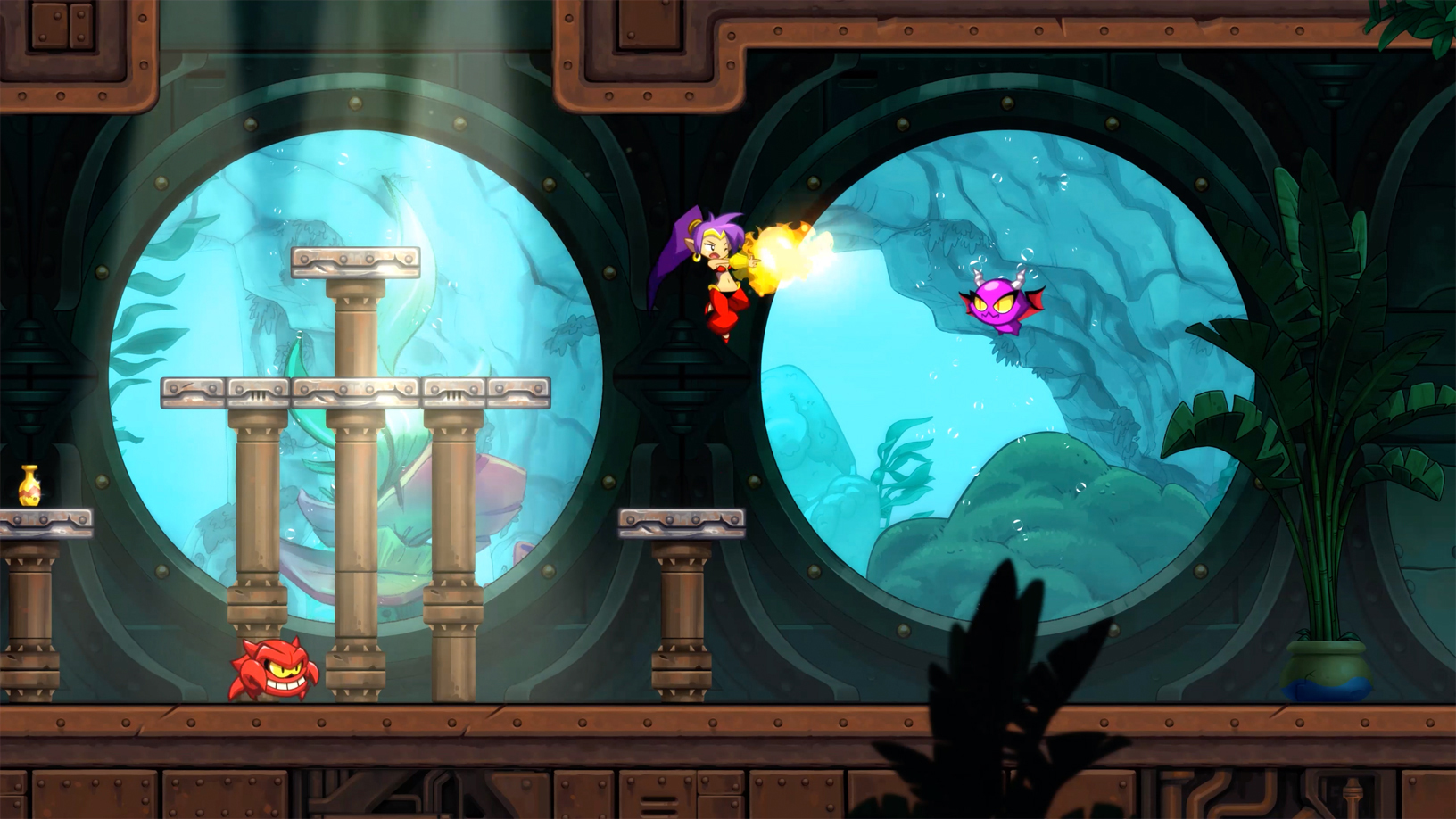 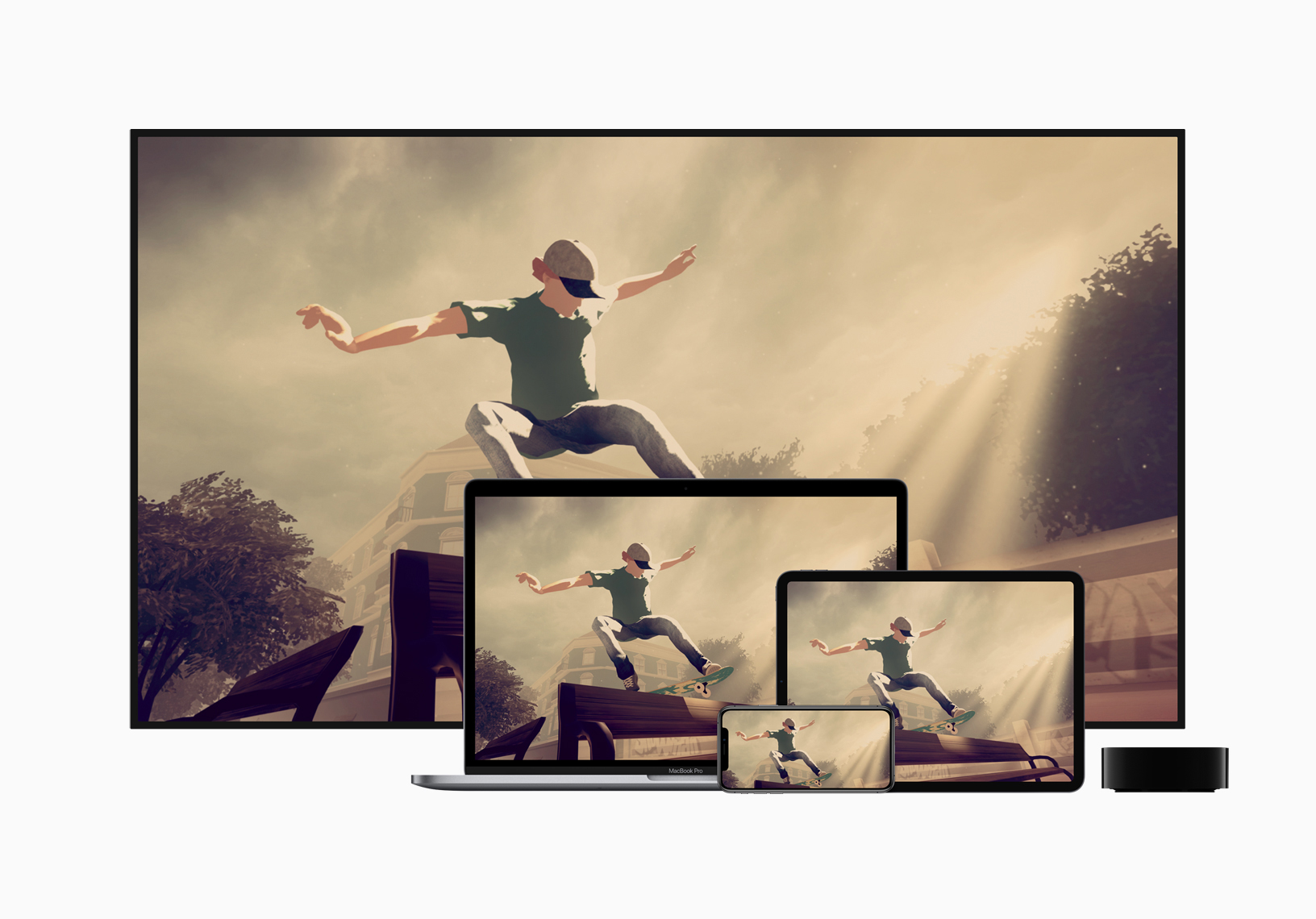 Sneaky Sasquatch by RAC7 – players live the life of a Sasquatch and do regular, everyday Sasquatch stuff like sneaking around in disguise, raiding coolers and picnic baskets, playing golf and more. 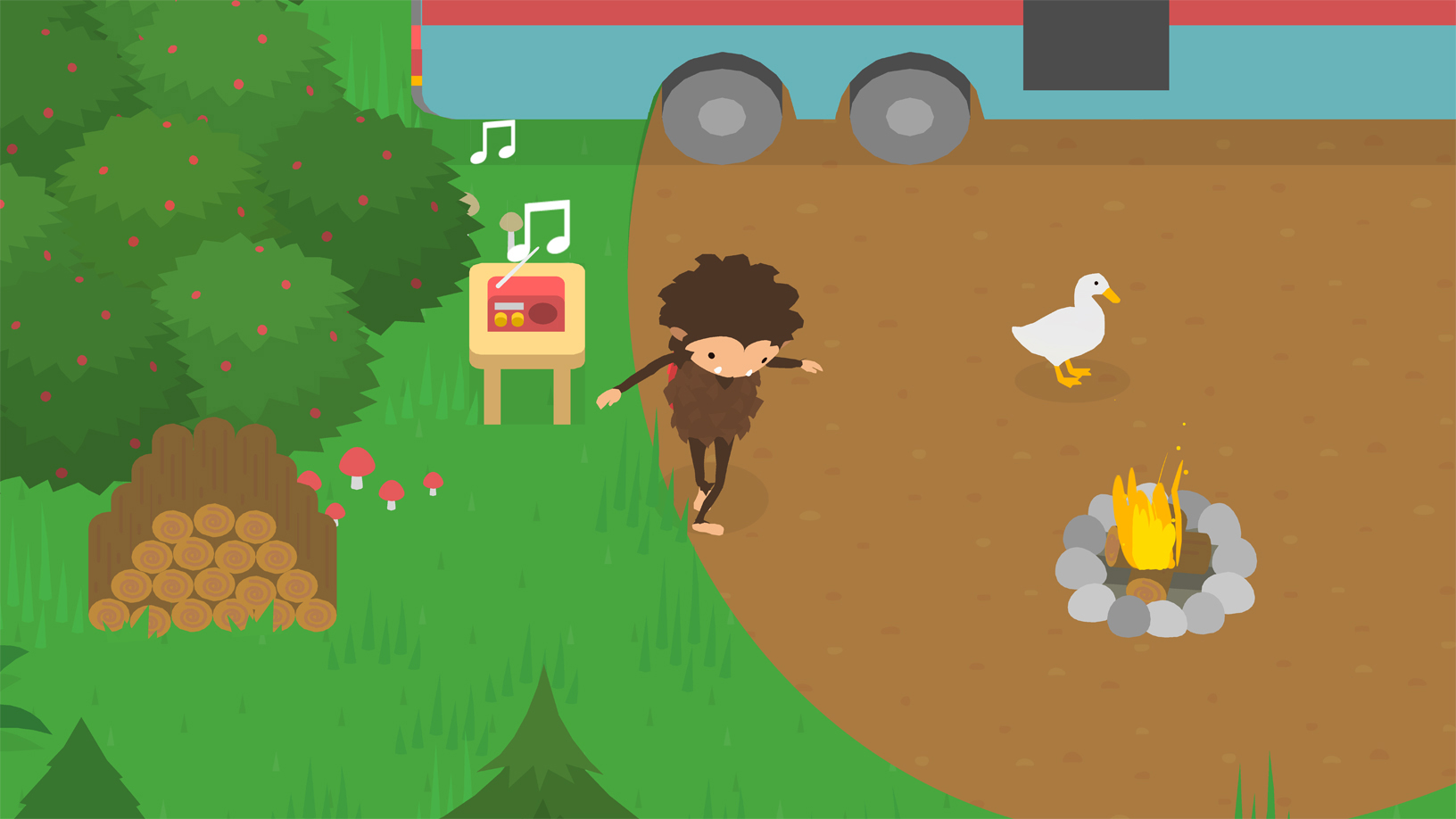 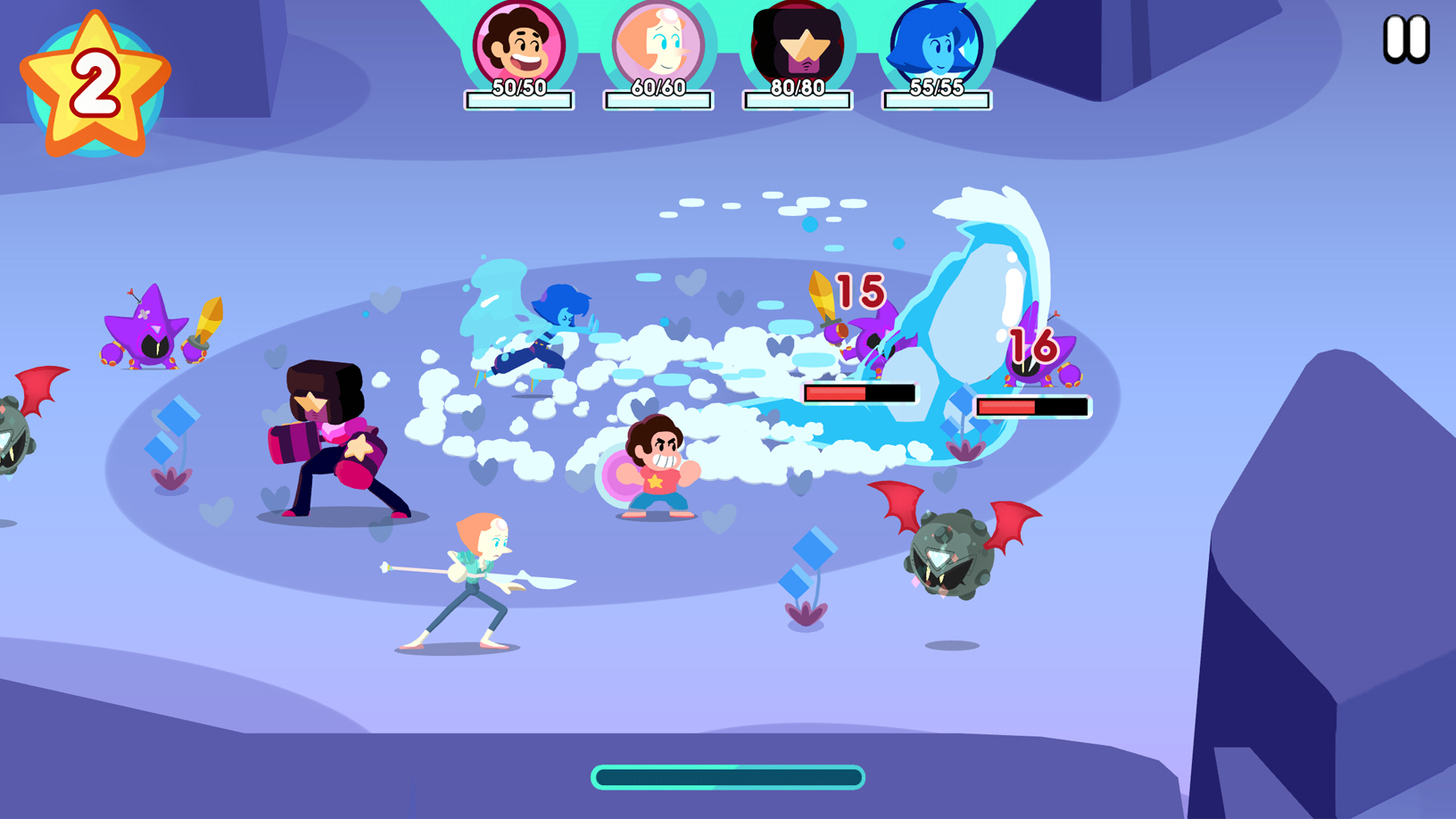 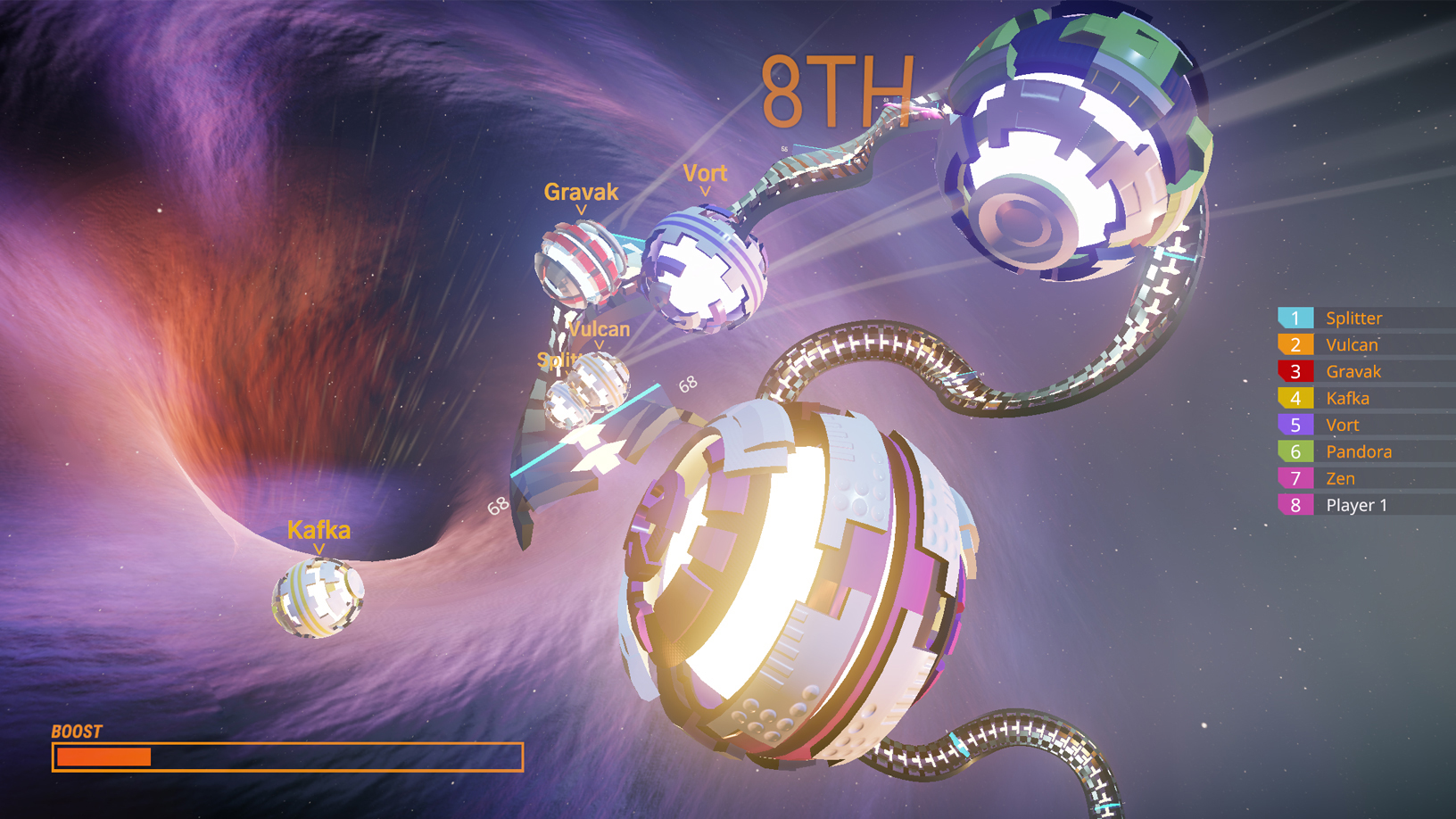 The Bradwell Conspiracy by Bossa – a beautifully stylised conspiracy adventure thriller with a humorous twist. The Enchanted World by Noodlecake – players help a young fairy piece together a magical world torn apart by dark forces. 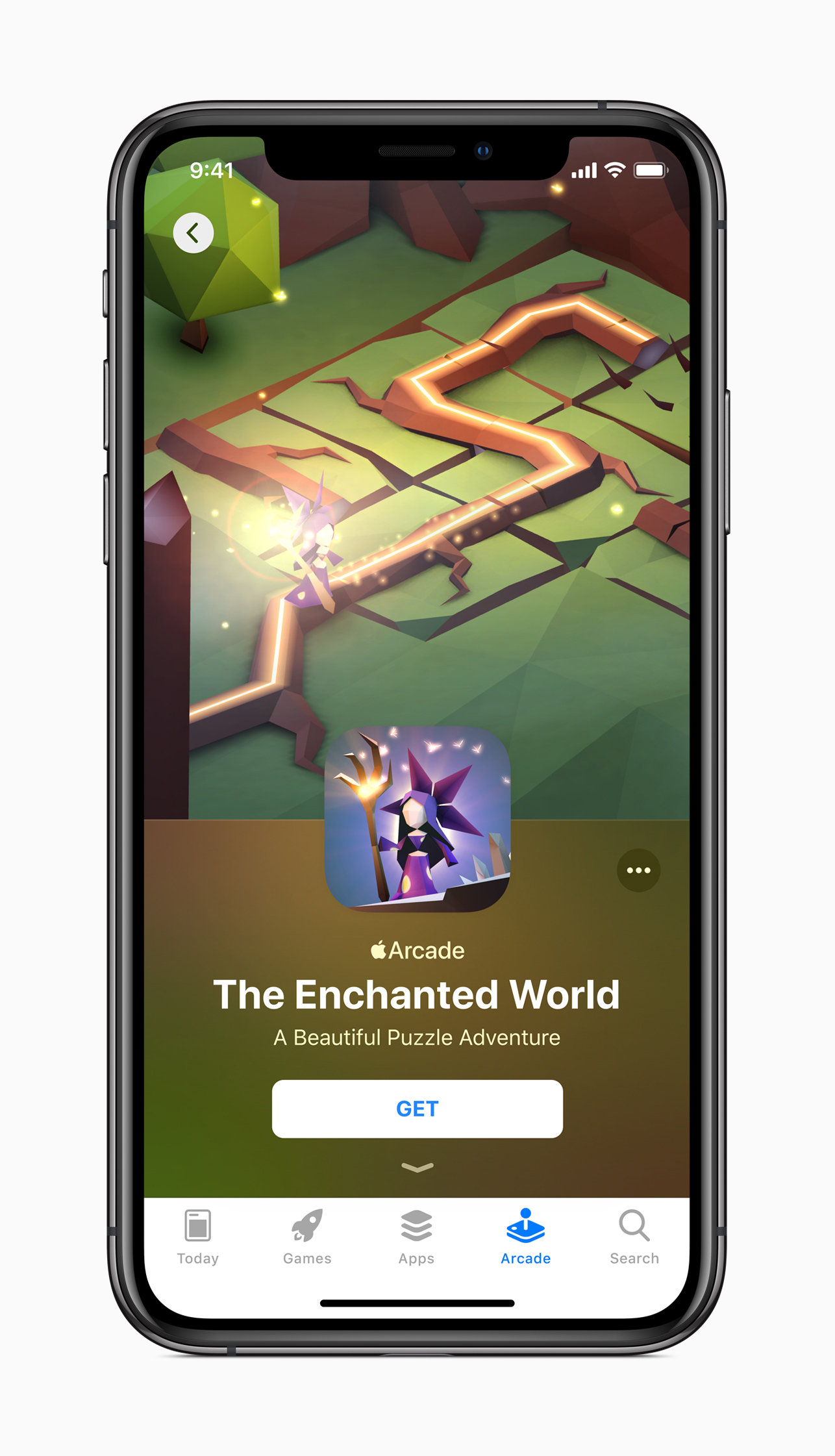 Various Daylife by Square Enix – a brand-new RPG from the creators of “Bravely Default” and “Octopath Traveler.” In the year 211 of the Imperial Era, players explore a newly discovered continent while living life to the fullest in the city of Erebia.

Apple Arcade subscribers get the full version of every game including all updates and expansions, without any ads or additional in-game purchases. Instead of paying upfront for each game, subscribers can download and play any Apple Arcade game right from the App Store’s brand-new Arcade tab. All the games are playable offline, so they can be enjoyed anytime, anywhere.

Apple Arcade is the world’s first game subscription service that enables such a wide breadth of new titles to be played across mobile, desktop and TV. To give users maximum flexibility when playing, some games will support controllers, including Xbox Wireless Controllers with Bluetooth, PlayStation DualShock 4 and MFi game controllers, in addition to touch controls and Siri Remote.

Apple Arcade will be available via a new tab on the App Store for S$6.98 per month and is launching with a one-month free trial in more than 150 countries and regions. The subscription will automatically renew at S$6.98 per month at the end of the one-month free trial until cancelled. Customers can cancel at any time in Settings at least one day before each renewal date.

Apple Arcade will be available on 19 September with iOS 13, on 30 September on iPadOS and tvOS 13, and in October on macOS Catalina. 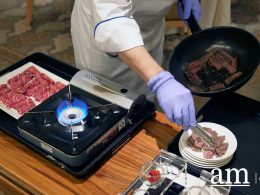 Wagyu Beef Yusheng at Golden Peony, Conrad Centennial Singapore to Usher in the Year of the Ox 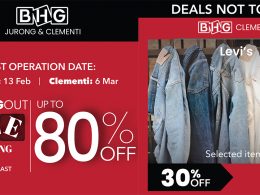 BHG Jurong and BHG Clementi, which opened their doors in 2016 and 2011 respectively, have ended their lease…
byIrone Kim