To celebrate the 8th anniversary of its Singapore-Helsinki route, Finnair is launching its new summer menu, created in consultation with their signature chef, Tommy Myllymäki.

The new menu will be available to customers flying the Singapore-Helsinki route on business class from 6 June to 5 September 2019.

Swedish Tommy Myllymäki, has been a Finnair Signature Chef since 2017. Myllymäki has been nominated chef of the year in Sweden, is the creative director for five Stockholm restaurants and has represented Sweden with great success in the prestigious Bocuse d’Or competition. The dish created by Chef Tommy Myllymäki will be served on Finnair’s Midnight Menu as a starter course – salmon tartar, served with marinated mushrooms, fresh trout roe and sprinkled with fried onion. Alongside this dish, mains of pan-seared perch with chilli-lemongrass sauce, bok choy in Balinese sauce and rice with sweet potatoes; and braised beef cheek with red wine sauce and mashed potatoes with truffle, carrots and pearl onions will be served.

Kikorangi blue cheese and Brie will accompany the courses, and a choice between ice cream, petit fours or fresh fruits are offered as dessert options.

Below is the Singapore-Helsinki Menu:

This year also marks the 8th-anniversary celebrations of Finnair’s Singapore-Helsinki route, where the inaugural Finnair flight took off from Helsinki, Singapore-bound on 31 May 2011. 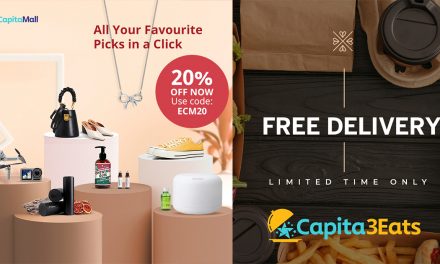 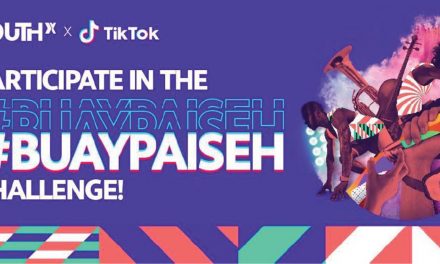 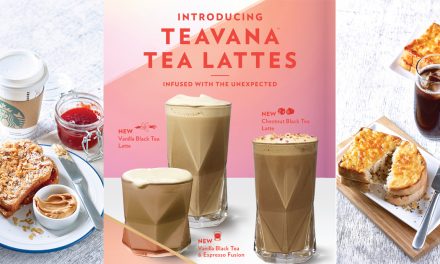 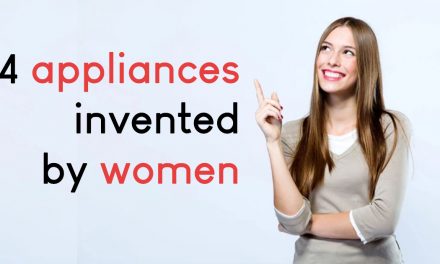