Singaporeans continue to support and buy Huawei smartphones despite the odds

Very recently, the world was caught by surprise when Google suddenly banned Huawei on Android, and effectively immediately at that. Google stated that the company is simply complying to the U.S. government, which banned Huawei distribution in the U.S. since 2018. Despite that, Huawei remained as one of the top smartphone brands in the global market.

The day after the Google announcement, the U.S. government gave Huawei a 90-day breathing room to be fair to the company. However, while the 90-day grace period is on the roll, the Chinese smartphone giant is also using the time to file a legal action against the United States.

No one knows what the future holds for Huawei. The company stated that it has been long ready for such a situation and is currently developing its own OS. However, it has not shown a live demo or solid evidence of the claimed operating system yet. Apparently, notwithstanding the blank future, Huawei consumers rally behind the brand and it continues to attract customers in Singapore against the odds.

Last weekend, tech enthusiasts and shoppers gathered at The PC Show to experience the latest HUAWEI P30 Pro featuring a ground breaking Leica quad camera system, better known for its zoom and low-light capabilities. In the same weekend, Huawei smartphone users were also given a complimentary phone care service on its monthly Service Day at its customer service centres located at [email protected] and Westgate.

Keen supporters and long-time users of Huawei were unfazed by recent events and instead expressed a resounding vote of confidence for the brand.

Here are some comments from solid Huawei supporters:

Ms Wei Ling: “I am not too concerned about the current situation and i believe Huawei will be able to come up with a solution given their strong roots in the technology sector. I will still recommend a Huawei phone to my friends because of its quality especially when it comes to the camera and battery performance.”

Mr Joe Lum: “I’ve been using many other phones before but nothing quite captures the great photo quality like the Huawei phone does. I would still buy the phone in a heartbeat because its cameras are amazing for a photography enthusiast like myself.”

Ms Wen Qi: “Photography is one thing, but for me, I have always wanted a phone for usability and the Huawei P20 Pro has the best of everything. My friends and I have the same phone and we plan on keeping our phones because it still works great. Huawei is such a big company and I am sure they will be able to overcome any challenges they face.”

Mr Wilson Ng: “I trust Huawei and their products. As an international company, they will do what’s best for a consumer. For a brand that has grown so fast, it is a force to be reckoned with. Personally, I respect the brand being able to withstand the challenges and hardships that they’ve been put through with such humility and grace.”

Ms See Ying: “There is a famous quote that goes ‘in the midst of chaos, there is also opportunity’. I have faith that Huawei will always be able to continue making innovative products in any circumstances as it is such a resilient and strong company.”

Mr Daniel Lim: “There are no other phones that are in the same league as Huawei given its solid hardware. Its innovations are driven by the company’s relentless attitude and I believe that it’s a brand that is here to stay no matter the ongoing challenges.”

In Singapore, Huawei has doubled its growth year-on-year and is expanding its services including Service Day that is held on the first weekend of every month to provide after-sales care for a growing customer base. 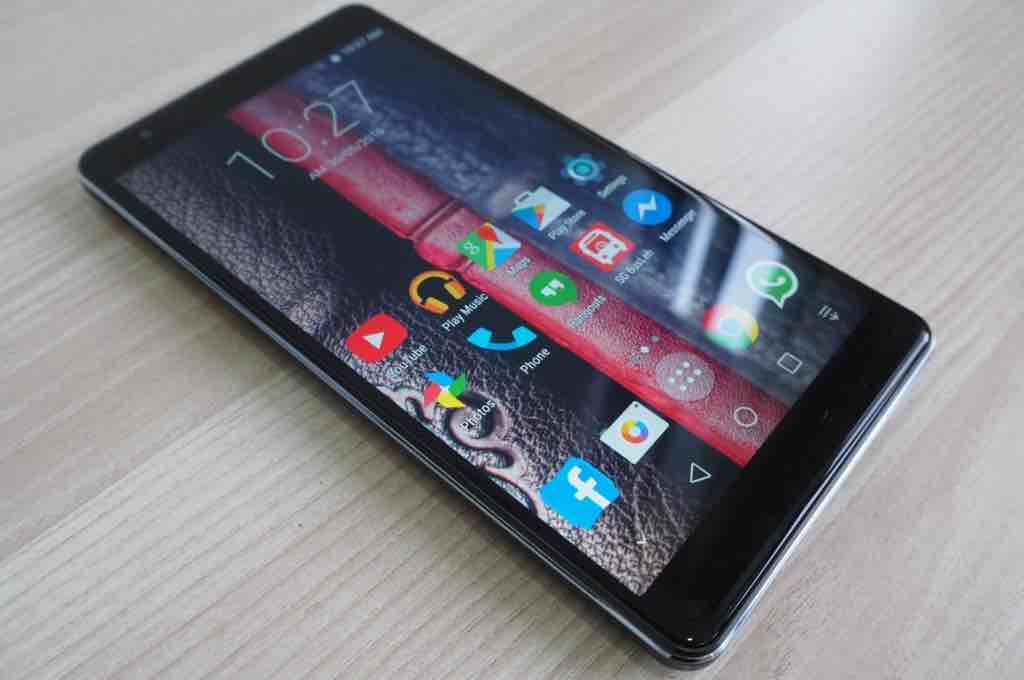 Batteries & Smartphones Smartphones are a big part of our lives, and we use it wherever we go.…
byCaymen Tan 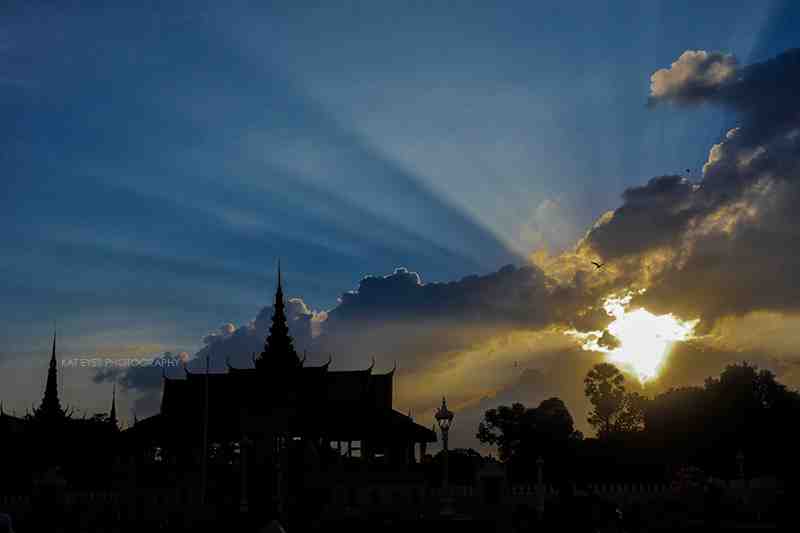 A world of difference from the more exotic Siem Reap, Phnom Penh reverberates with the sounds of urbanisation…
byKatherine Goh
Hello. Add your message here.
See how Snapask has been helping out over 3 million students around the world. Find a perfect plan