Hotel Mumbai is a 2018 biographical thriller film (released in Singapore on May 2, 2019) directed by Anthony Maras and written by John Collee and Maras. It is based on the 2009 documentary Surviving Mumbai about the Mumbai attacks in 2008 at the Taj Mahal Palace Hotel in India. The film stars Dev Patel, Armie Hammer, Nazanin Boniadi, Anupam Kher, Tilda Cobham-Hervey, Jason Isaacs, Suhail Nayyar, and Natasha Liu Bordizzo.

If you find the name Dev Patel familiar, he is the same dude who starred in the hit British movie, Slumdog Millionaire (2008). Everyone is familiar with the narrative that the September 11 attack in 2001 was the trigger point for the global ‘war on terrorism’. In 2007, another terrorist attack in the financial capital of India, Mumbai, was just as devastating and a big shock to the world.

Eight of the attacks occurred in South Mumbai at Chhatrapati Shivaji Terminus, The Oberoi Trident, The Taj Palace & Tower, Leopold Cafe, Cama Hospital, The Nariman House Jewish community centre, the Metro Cinema, and in a lane behind the Times of India building and St. Xavier’s College. There was also an explosion at Mazagaon, in Mumbai’s port area, and in a taxi at Vile Parle. By the early morning of 28 November, all sites except for the Taj Hotel had been secured by the Mumbai Police Department and security forces. It took another day’s effort for India’s National Security Guards to flush out the remaining terrorists in the Taj Hotel and secure the hostages trapped within.

At least 174 people died, including 9 attackers, and more than 300 were wounded.

These are all facts and reality.

The biopic retells this story, condensed into the attack at Taj Hotel. We all know the outcome, but the intense and graphic violence in the film will still make you winch in your seat.

I traveled to Mumbai in 2009, exactly a year after the attack and was at the Gateway of India at Colaba Bay where the terrorists had infiltrated into India in November 2009 on the exact same dates. There were lots of media all over Colaba Bay and the nearby Taj Hotel. I was interviewed and featured on most of the India national television channels as one of the few ‘brave’ tourists who still traveled to India despite the date significance. During my trip, I visited many of the spots like the Taj Hotel and Leopold Cafe where the attacks had taken place a year prior. People were friendly and willing to share their stories. The way I saw it then, India was fast to recover and learn from the security failure that led to the terrorist attack and had since rallied the nation to tighten things up.

This film is an emotional retelling of the whole episode, told through the lens of various parties from the guests to the staff to the terrorists and the security forces. Each and every character adds another layer of humanity to the whole incident and tells a different story based on their individual background and experience. Not all the terrorists were prepared to die and were religious fundamentalists. There are some who did it because of a promised financial payout for their family. Many of the hotel staff at the Taj Hotel, included their executive chef, stayed behind to shield and guide guests who were trapped. These folks have their own family and loved ones too. They could have sneaked away quietly through the hidden exits and entrances only staff would be privy to. Instead, they made a choice to stay.

It sounds wrong for me to say that I ‘enjoyed’ the film, given that it’s based on the true story of a nasty act of terrorism that took so many innocent lives. From an audience viewpoint, the film was engaging and will keep you glued to the screen at the edge of your seat from start till end. It’s a good movie worth watching and you will walk away with a better understanding of the many different layers of human stories from the tragic episode.

Hotel Mumbai is now showing in Singapore cinemas. As a benchmark, I enjoyed it as much as Avengers: Endgame.

My Fair Lady is a musical based upon George Bernard Shaw‘s Pygmalion, with book and lyrics by Alan…
byalvinology How to disappear from the internet completely

People have a lot of reasons for leaving the internet or deleting their online presence. Sometimes, relationships online turn…
byStaff Writer 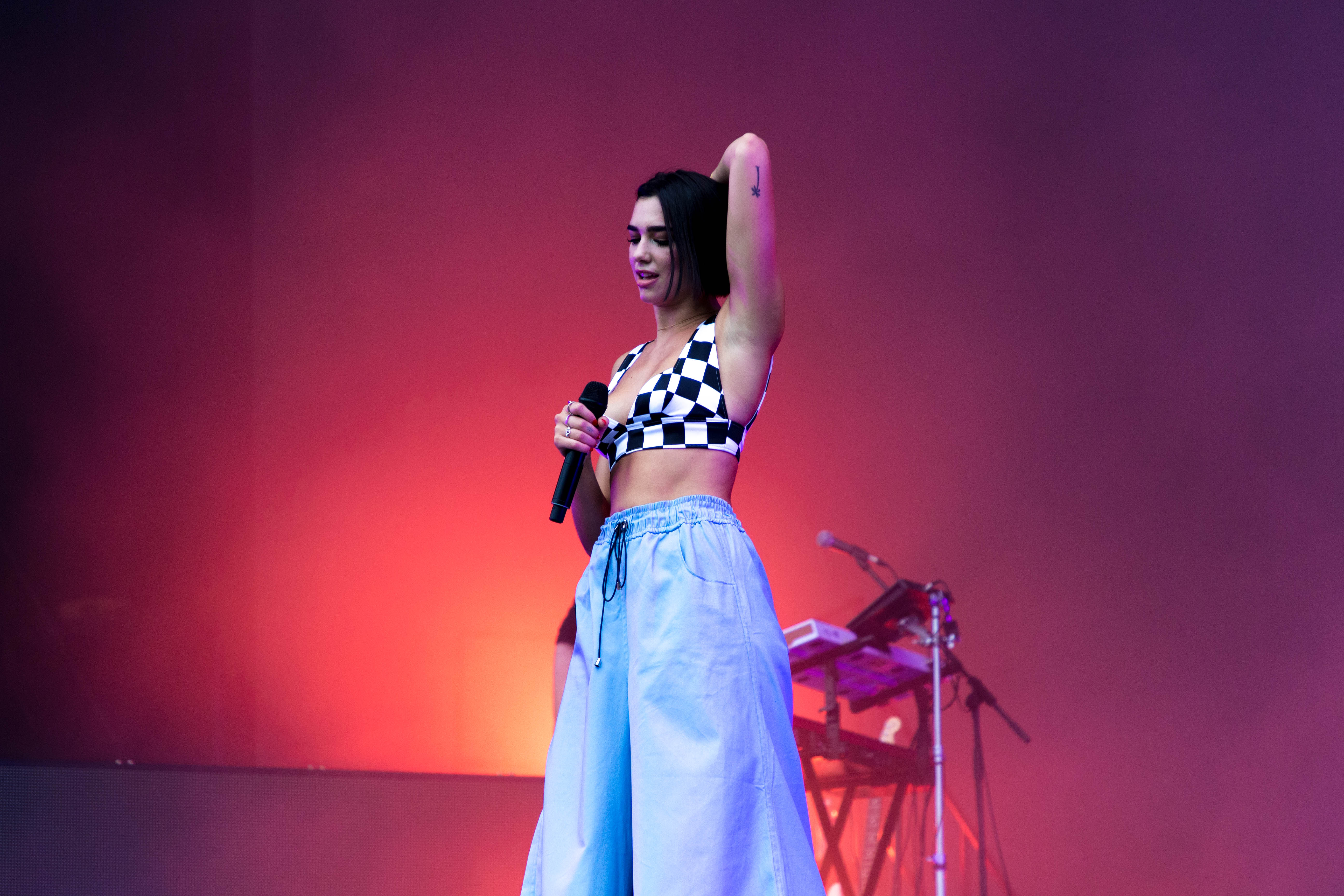 As Formula 1 2018 Singapore Airlines Grand Prix came to pass last weekend, the track-side action only proved to be…
byCarrie Er