WrestleFest Asia, a wrestling-exclusive convention, is a celebration of the art of wrestling and dedicated to engaging wrestling fans and bringing the wrestling community together.

Attendees can expect a meet and greet sessions, panel discussions, Q&A segments plus a full wrestling showcase throughout the entire festival. To spice up the event, two former WWE superstars have already been confirmed to grace the inaugural WrestleFest Asia. Former WWE Superstar Barbie Blank (fka Kelly Kelly) and former WWE Superstar Danielle Moinet (fka Summer Rae) will be in Singapore as the featured guests for the event.

Kelly Kelly is an American model, actress, reality television personality, and a former WWE Divas Champion. She is the youngest female wrestler to make her debut in WWE. Summer Rae is an American professional wrestler, model, actress, and former American football player. Before joining WWE, she played with the Chicago Bliss of the Lingerie Football League. More details will be announced at a later date. The team will be looking to launch the event in October 2019 (unofficial).

Tickets are now on sale at WrestleFest Asia. Get your tickets now! 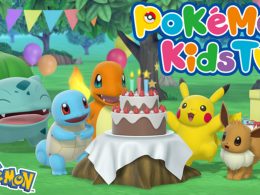 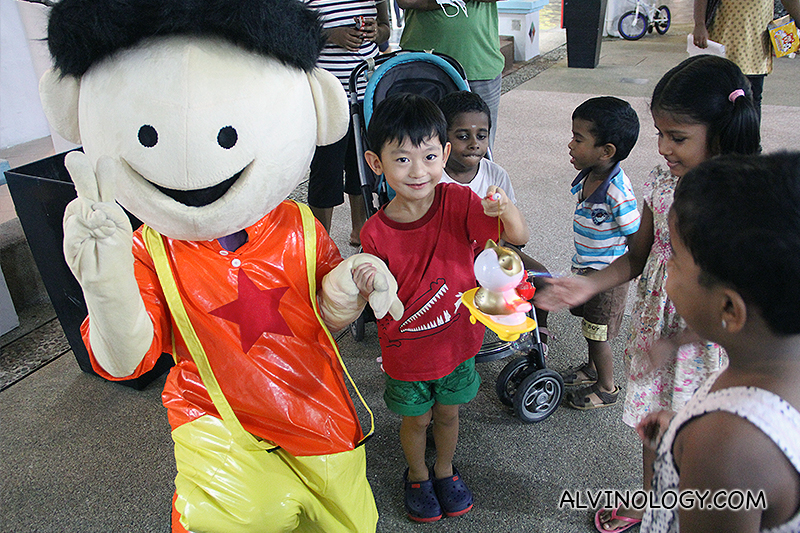 This year for the Mid-Autumn Festival weekend, my family headed down to Limbang Shopping Centre for a HDB…
byalvinology I just watched the preview screening for the latest Ice Age movie, Ice Age: Collision Course. Do you…
byalvinology