In celebration of Shopee 9.9 Super Shopping Day, the biggest sale of the year, 453 Shopee employees came together to set a national record 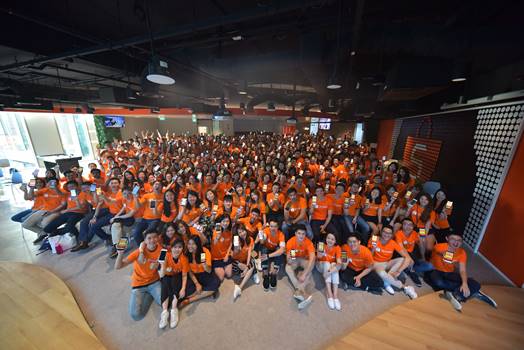 Shopee, the leading e-commerce platform in Southeast Asia and Taiwan, ushered in Shopee 9.9 Super Shopping Day, its biggest annual shopping event, by inking its own piece of history into the Singapore Book of Records. Shopee was awarded the certificate for ‘Most Number of People At One Location Making A Simultaneous Purchase On An E-Commerce Platform’ this evening. The record was set earlier today at 6PM at Shopee’s headquarters in Singapore, where 453 employees gathered to hit the purchase button at the same time.

After last year’s successful 9.9 event, which saw a three-fold uplift in orders and a five-time increase in site traffic, Shopee is upping the ante this year with a 14-day mega shopping event which started on 27 August and will last all the way up till 9 September. During Shopee 9.9 Super Shopping Day, shoppers can enjoy a diverse range of unbeatable deals from around 100,000 sellers and brands. On 9 September, shoppers can also look forward to exciting promotions including 99-cent deals on best-selling products and Flash Deals up to 90% off.

Earlier this year, Shopee launched Shopee Shake, an interactive in-app game across the region to great success. Since its debut, Shopee Shake has seen over 70 million plays. In Singapore, users have redeemed over 2.4 million Shopee coins since the launch of game in July.

To fuel the Shopee Shake craze, Shopee has introduced an upgraded version of the game this 9.9, including a new mode where users can invite others to play at the same time and earn bonus coins. Nine-time slots will open on 8 and 9 September featuring a supersized coin pool, so users can shake up to 18 times in 48 hours with 9,999,999 Shopee coins up for grabs.

From 27 August, shoppers can participate in an exciting 14-day shopping marathon, featuring back-to-back themed sales every 24 hours. For instance, shoppers hunting for items from specific categories should keep their eyes peeled for days like the Super Mum’s Day, which will take place on 6 September. The themed sale will see the hottest goods from leading brands like Enfagrow, Pampers and Mattel available at up to 90% off.

Shopee 9.9 Super Shopping Day will take place on 9 September. During the one-day event, shoppers can expect a whole host of stunning promotions including Buy-1-Get-1 deals, best sellers at 99 Cents, up to 90% off products from top brands like Acer, Dumex and Laneige during the Super Flash Sale, and more. On top of that, Shopee will be running hourly supersized Flash Deals from 12am to 11pm. 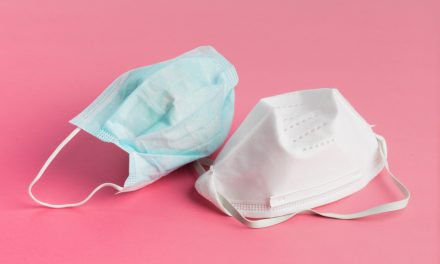 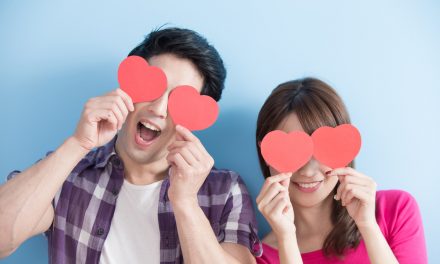 Dating: Getting Back Out There When the Pain Is Real 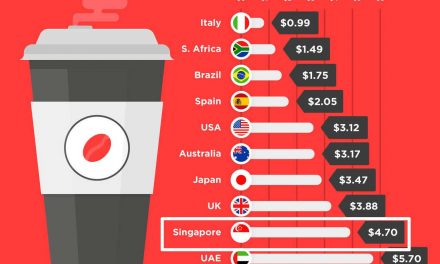