After a test launch in September that expanded the 140-character limit, Twitter has now confirmed that it will officially introduce the 280-character tweets for all its users!

During the trial, Twitter found that when people needed to use more than 140 characters, they Tweeted more easily and more often. The data gathered during the test launch prompted Twitter to roll out the 280-character limit to everyone.

According to Twitter, “Japanese, Korean, and Chinese tweets will continue to have 140 characters because cramming is not an issue in these languages. In fact, these languages have always been able to say more with their Tweets because of the density of their writing systems.”

Are you happy with this new change or would you rather things stay at 140 characters? Let us know in the comments. 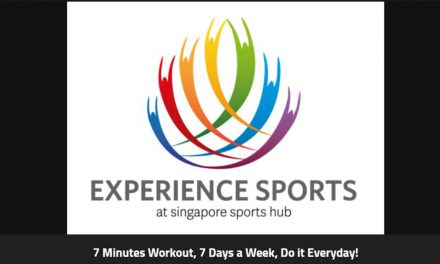 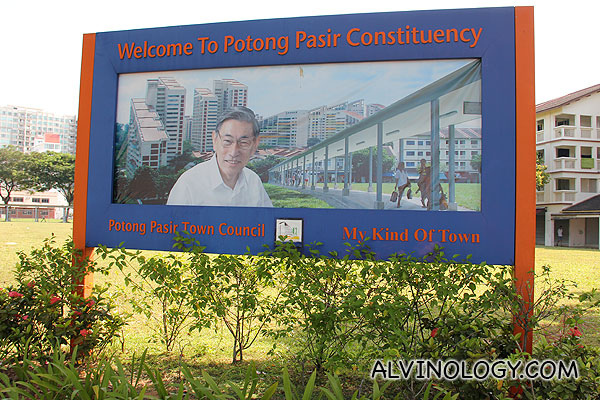