With the 10th edition of the Formula 1 Singapore Grand Prix to be held next week from 15 to 17 September, The Podium Lounge is a key trackside event highlight of the 2017 Grand Prix Season Singapore. It is the venue of choice for race fans keen to take in all of the high-octane action and mingle with race legends.

And this year it’s no different as guests will be entertained on 15 September by Formula 1 Legend and former Ferrari F1 Driver Giancarlo Fisichella who will be DJing.

Among the acts at The Ritz-Carlton’s Grand Ballroom includes Grammy Award winning artist Macy Gray who will perform her multi-platinum hits and also DJ following the trackside action on 17 September.

In an email interview with Alvinology.com, Giancarlo Fisichella and Macy Gray shared what can fans expect from on show day. What can fans expect from your performance in Singapore?
Macy Gray: Fans can always expect nothing less that an amazing time at one of my performaces – because I’m Macy Gray, haha! But I’m still thinking of a few surprises, so lets see. I don’t want to ruin it for the fans, so they’ll just have to come to The Podium Lounge and see for themselves.

You’re well-known for your top tracks like “I Try”. Will you be performing these and what else?
Macy Gray: “I Try” is always in my set, but there’s always a slight change in all my various performances. There may be little tweaks here and there, and we might change up the vibe and sonics of the show.

What else do you plan to do in Singapore?
Macy Gray: Hopefully eat some amazing food! I’ve heard great things about your local delicacies like the chicken rice and chilli crab, so I’d love to venture out and try those if I have time. Unfortunately, my visit will be very touch and go as always, so let’s see.

What’s new/upcoming for you in music?
Macy Gray: I’m almost done with my new studio album. The songs are amazing, and I think they’re the best songs I have ever done. I’d have to say I’m working with the best producers in the world right now. How did you transition from F1 driving to spinning?
Giancarlo Fisichella: I’ll always be a Ferrari driver. I’ve previously competed in the IMSA Championship (USA) with Risi Competizione and Blancpain GT Series with Kaspersky Motorsport. I love endurance racing and GT cars. I’ve won several races, so I hope to be able to keep up the momentum.

Spinning is pure fun for me, even if I’m playing at a high profile venue, or a celebrity event. Often I get invited to spin at an F1 GP after-party or Ferrari party, and I have to say they are all crazy, and as much fun as the one before.

What can fans expect from your performance in Singapore?
Giancarlo Fisichella: My fans can except great music, good vibes and lots of fun. During my DJ set I love taking selfies with and spending time with my fans, so don’t be shy! I’ve heard so many great things about the Podium Lounge over the years, and I am very honoured and lucky to be able to play for my fans in Singapore.

What will you be spinning here in Singapore?
Giancarlo Fisichella: Before I spin, I do my homework and preparation as I always like to get a sense of the kind of music the crowd wants me to play. At this year’s Podium Lounge in Singapore, I’ll probably be playing some great house music. 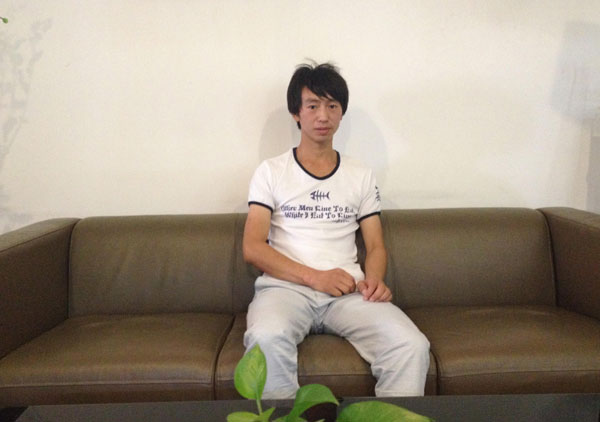 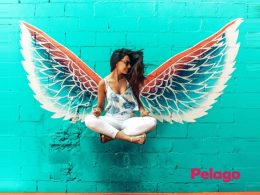