A video of an AirAsia X airplane vibrating like a washing machine has gone viral online. This has prompted AirAsia to quickly release a media statement to emphasis that the safety of guests and crew are of utmost importance to the airline.

The video was first posted by @maesaya on Instagram:

I thought I might die….. Today was my beginning the trip,but I backed to the Perth due to technical issue…. Anyway I still arrive!!! Thank you God!!! #airasia #perth #flight #tokualalumpur

She wrote: “I thought I might die….. Today was my beginning the trip,but I backed to the Perth due to technical issue…. Anyway I still arrive!!! Thank you God!!!”

She was on AirAsia X flight D7 237, bound from Perth to Kuala Lumpur when the technical issue happened inflight. The passengers in the video all seem very calm, despite the shaking. Not much else is known at this moment while investigation is ongoing.

Said AirAsia in their media statement:

“The safety of our guests and crew is of utmost importance to us. We are currently conducting an investigation into the cause of the incident together with our engine manufacturer Rolls-Royce. We are also cooperating fully with the local aviation authorities.

We would like to stress that AirAsia Group has always strictly followed the maintenance programme prescribed by our manufacturers. We have also complied with all regulations and requirements as set forth by every country where the airline operates, including Australia.

AirAsia remains committed to meeting all safety and security requirements in all the countries that we operate in.”

AirAsia will probably provide another update when they have more information after the investigation is done. Meanwhile, travel safe everyone. From now until 9 September, shoppers can enjoy over $90,000 worth of free cash vouchers and giveaways, along…
byIrone Kim 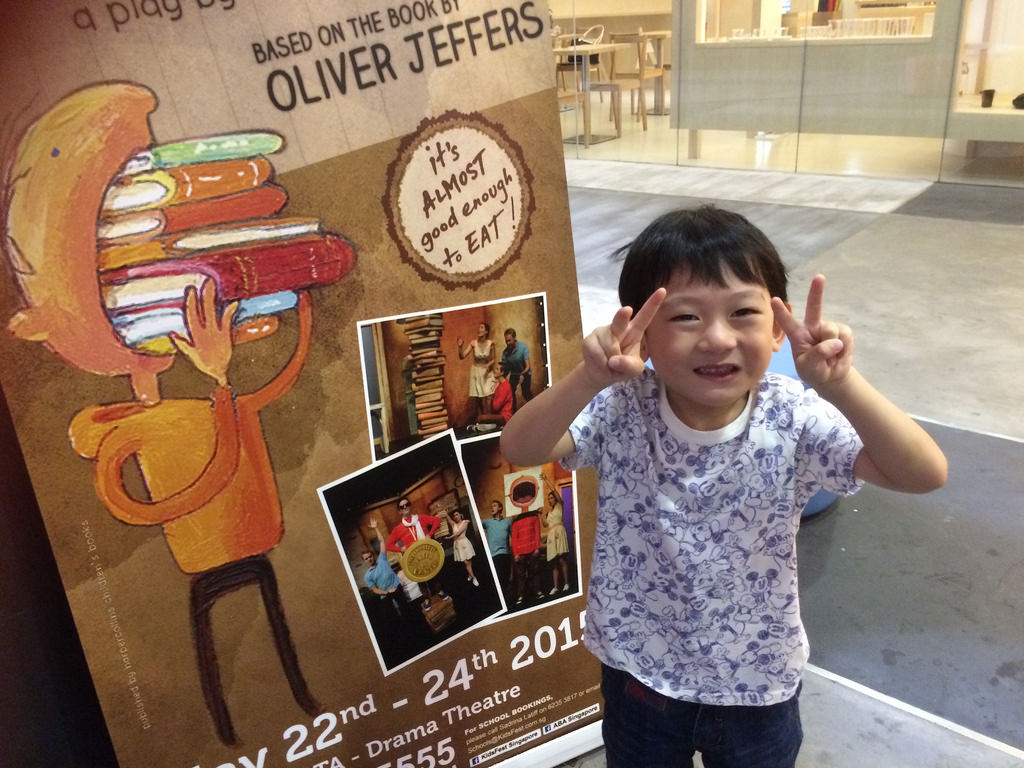 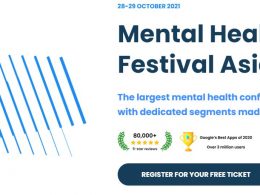