Thomas Chua Poh Heng (宝兴), 39, was a nobody in Singapore until last weekend. His claim to fame was for gloating the death of traffic police officer, Staff Sergeant Nadzrie Bin Matin who died on the job in an accident with a van near Serangoon Road.

Read about how Thomas has threatened his girlfriend, used someone else’s bank account, shoplifted, planned a murder and have numerous other violations here.

Graphic videos and photos of the deceased was circulated online, leaked by bystanders who were at the scene. The Singapore Police put out an appeal to the public to stop circulating these images to show respect for the deceased and his family. Most Singaporeans acceded, joining in to express condolences online over the senseless lost of a young life, condemning traffic crime. Some even changed their Facebook avatar to a black and white Singapore flag to pay tribute to Staff Sergeant Nadzrie.

Then, we had one outlier, Thomas Chua, who identified himself to be a flight attendant at Singapore Airlines, taking to his Facebook profile to post not one, but two gruesome videos of the late police officer with the following vile remarks:

When he was criticised by other Facebook users, an unrepentant Chua shot back at his critics:

His actions drew widespread condemnation from other Singaporeans, including a sharp rebuke from Singapore’s Law and Home Affairs Minister K. Shanmugam who posted this on his Facebook profile:

I was deeply upset and angry about a gloating post that one Thomas Chua has made on Police Officer Nadzrie’s death. Nadzrie died while on duty.

Thomas was gloating about Nadzrie’s death, because Nazdrie had given him a ticket!

People like Thomas are sick in the head. No decency or any sense of right and wrong.

What is a TP officer to do when someone breaks the law? It is because of officers like Nadzrie that the rest of us have safety and security.

Thomas’s comments are an insult to all police officers, and deeply offensive to Nadzrie’s family .

You wonder what human decency people like Thomas have – to be so self-centred, smug and making nasty remarks about an officer who died doing his duty. While there is a completely distraught wife, grieving parents and family, and teammates who are crying.”

Singapore Airlines was quick to clarify that Chua was never their flight steward, much to the relief of many Facebook users:

Angry netizens unleashed their fury on Chua, CSI-ing everything they could about him, exposing him to the core. His leaked identification ranged from his driving license to screenshots of his deleted social media accounts:

In the latest turn of events, it was revealed in a police press release that Chua was nabbed on Sunday (4 Jun) at 5.37am for alleged shop theft at a department store along Syed Alwi Road.

Not just that, the Straits Times also disclosed that while Chua had a string of traffic violations to his name previously, none were issued by Staf Sergeant Nadzrie.

In another shocking revelation, local Chinese tabloid, Shin Min Daily News reported that Chua was allegedly involved in a criminal intimidation case, whereby he was said to have tried to hire someone to kill the husband of a married woman he fell in love with:

This guy clearly has issues and needs mental help. Either that or he is highly anti-social in nature and needs to be locked up for some time.

StarHub will be the first in Singapore to unleash 5G services for customers. With StarHub’s new Mobile+ or…
byIrone Kim 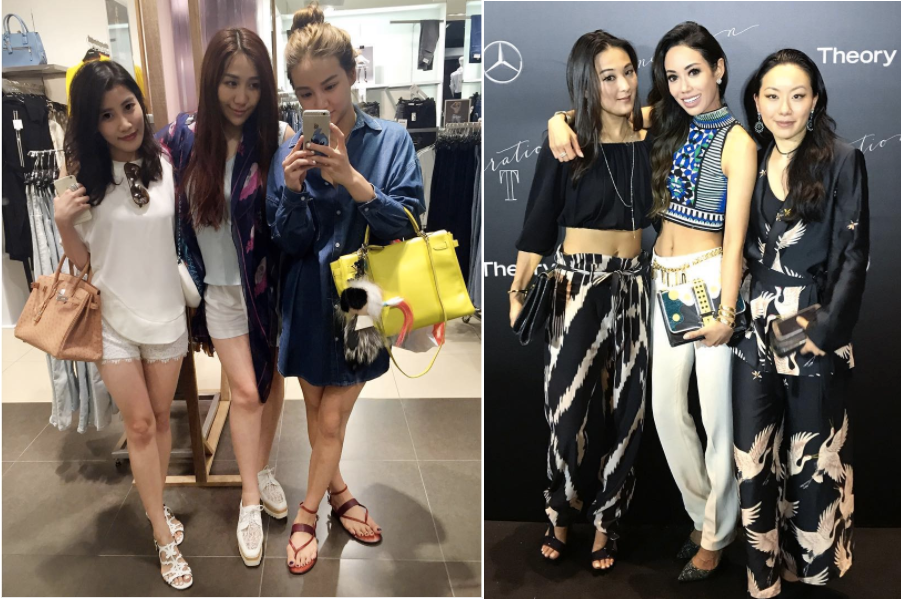 Thanks to social media, the we are now able to get a glimpse of how the upper class live.…
byStaff Writer 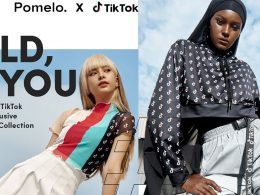 #BeBoldBeYou TikTok Challenge – promote positivity and boldness through fashion and win the entire Pomelo x TikTok streetwear collection plus up to US$300 worth of prizes!

This review was first published on ASIA 361 and written by Robert Sim. Alcatel ONETOUCH has recently released…
byKatherine Goh
Hello. Add your message here.
See how Snapask has been helping out over 3 million students around the world. Find a perfect plan