Add an unusual colour to a otherwise commonplace product and what do you get?

All the hype you’ve only dreamed of.

Perhaps that was what Gïk, the Spanish makers of the first-ever blue wine had in mind? Yes, you heard us right – blue wine, alongside blue prosecco and green wine are a thing.

Here’s what you should know about these novel tipples coming our way.

Blue wine with a natural dye

Blue may seem to be an unnatural colour for wine, but a game-changing Spanish startup, Gïk Live wants to change just that.

The sweeter-tasting 11.5% alcohol content wine obtains its signature cobalt blue colour from two organic pigments: anthocyanin, from the red grape skin, and indigotine, an organic compound commonly used as a reddish-blue food dye. Blended from red and white wines from Spanish and French vineyards, the wine also has non-caloric sweeteners added to enhance its flavour.

Some individuals have even remarked that the taste of blue wine is likened more to a sweet beverage, probably due to the sweeter-tasting notes in the wine.

While the dye is reported to be au naturale, that didn’t stop Spain from banning this blue wine from being labelled or marketed as “wine” as it’s the wrong colour. In Spain, 17 types of wine products are currently recognised, of which none of them are blue.

The product composition is also 100% grapes, being sourced from no specific region with most of the wineries being located mainly in La Rioja, Zaragoza, León and Castilla-La Mancha.

Over 120, 000 bottles have been sold worldwide, with more than half in countries outside the European Union, such as Japan, South Korea and Brazil. The drink is also slated to blaze through the United States this summer.

Just as millennials are loving their unadulterated blue wine, another blue bubbly is on the horizon.  Set to be your go-to drink this summer, Blumond ® Blue Sparkling Wine panders to an Instagram-obsessed generation with a penchant for anything in eye-popping colours.

These are always a hit with the consumers so it’s not surprising if the 7% alcohol content sparkling wine were to sell like hotcakes too. Italian manufacturer Fratelli Saraceni touts of this tipple as “velvety and seductive”, which already sounds perfect for special occasions.

We certainly see the allure in these whimsical tipples but wine connoisseurs may beg to differ. Seeing how these “creative” drinks go against the traditional wine culture in wine-loving countries such as Spain and Italy, conventional drinkers may not exactly be sold on such a disruptive creation.

Does it stop at one colour for these coloured wines?

Apparently not, Canna Vine – a mix of organic marijuana and wine – has brought a different kind of high to the wine industry. In fact, the pairing of pot and wine goes way back to ancient China, especially for its medicinal properties.

If you’re drawn to this drink for its various health benefits, the hefty price tag, if not the ban on marijuana in many countries may be a deterrent. For just half a bottle of weed wine, you can expect a damage ranging from $120 to $400.

Currently, the green wine is only available in California, where it’s legal to mix wine and marijuana. The use of marijuana is still frowned upon and outlawed in many countries.

When would these intoxicatingly exotic drinks arrive onto our shores? It beats us but we’re keeping our fingers crossed. 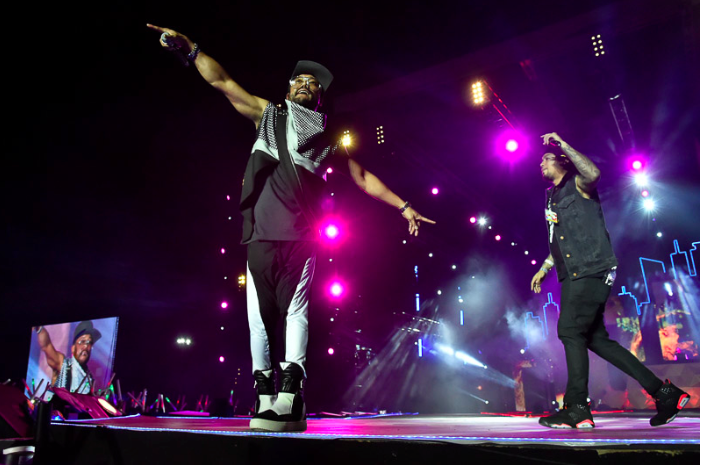 This article was first published on ASIA 361 and written by Gel ST. International artistes and home-grown Filipino…
byAsia 361

Pokemon: Mewtwo Strikes Back – Evolution to stream on Netflix this 27 February 2020 – see trailer