This year, the highlight is a segment featuring performers with special needs.

Ensure nobody gets left behind as we progress as a country – this is one of Ms Beatrice Chia-Richmond’s hopes for Singapore this year.

In a report by TNP, the creative director for this year’s NDP shared she wanted to include those in our society with special needs and give them a share of the spotlight.

No one shone more brightly than deaf sign language instructor, Neoh Yew Kim, 22. The internet is abuzz with comments on how elegant and inspiring she was, with many professing love at first sight and some even proclaiming their desires to marry her.

She has an inspiring story to share with regards to her cheerful disposition: For all the Neoh Yew Kim fanboys, here is a compilation of all her photos and videos I managed to find online: Neoh when she was a student in SP

Three years ago when she was still studying at Singapore Polytechnic (SP):

Two years ago in a SP video about the SP Sign Language Club, which Neoh was a member of:

When she was studying in SP, Neoh did community service in Du Jiang Yan, China and shared about her experience. 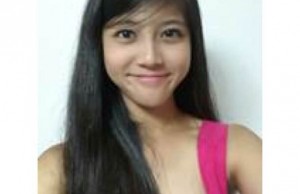 Neoh performing “Count On Me” through song signing: This is Neoh Yew Kim, the deaf sign language instructor who stole everyone’s heart at NDP 2016.

She is an excellent role model for those with special needs. I feel a particularly strong affinity towards Neoh, being born with a hearing deficiency myself. Although I do not need hearing aids, I cannot hear as well as a normal person and it can be tiresome at times, explaining to others about my disability.

This is the kind of Singapore I want us to move towards as a nation. A society which embraces everyone, leaving no one behind and not just benefiting the elites.

Personally, I think this is the best NDP so far. 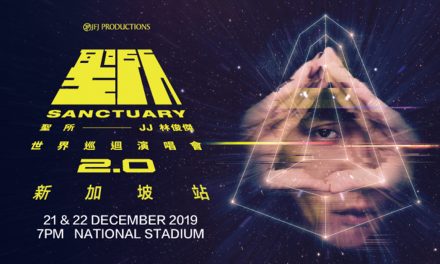 [EYES HERE] Those attending the JJ Lin Sanctuary 2.0 World Tour 2019 are advised to follow these instructions 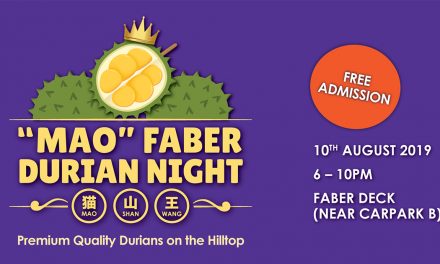