Why the Alice Fong exposé is a necessary evil 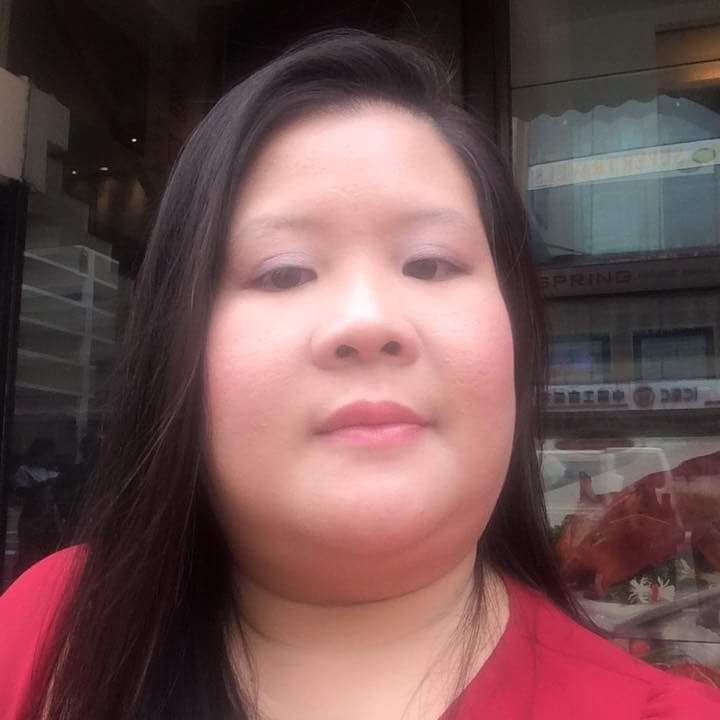 Alice Fong is now notorious in Singapore, thanks to a viral video shared on Facebook of her berating a deaf and mute cleaner at a food court.

Watch the video if you haven’t seen it:

Many were quick to condemn her, calling her all sorts of nasty names and baying for her blood. I see her more as a sad product of elitism in Singapore.

As with the comments for all viral videos, some questioned why the person recording the video did not step forward to help defuse the situation instead of documenting Alice Fong’s antics. I see it as a necessary evil.

I am not a big fan of online shaming, but sometimes, as in the case of Alice Fong, it may be justified.

An update on the poor cleaner, Png Lye Heng, 64, who was the victim of her vicious attack, he intends to quit his job end of this month as a result of this incident. How sad is that?

To recap, Alice Fong said these hurtful stuff to Png’s manager: “If he’s (Png) deaf, ask him don’t work, go home and sleep. Just ask the Government to feed him, go and be a beggar! I don’t care, he took my food!”

Take a moment to digest that.

If the video was not recorded, Fong’s bad behaviour would not have been exposed and brought forth the wider social issue of how Singaporeans should be more appreciative of service professionals.

If the video was not recorded, the extensive exposé of Fong and her husband would not have followed. The couple is allegedly accused of fleecing multiple property agents as well as tuition parents, shared via various online posts on the vigilante EDMW forum: If all the allegations against Fong and her husband are true, they are a pair of nasty human beings who go around scamming people, exploiting social loopholes. While what they allegedly did may not be criminal, they are appalling from an ethical standpoint.

If all the alleged misdeeds are true, the couple needs to be exposed and publicly shamed to prevent others from falling victims. The police won’t be able to do anything since no crime was committed.

Here’s where online shaming is a necessary evil. Agree? 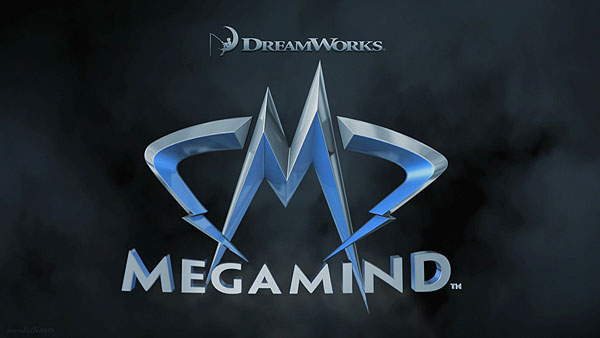 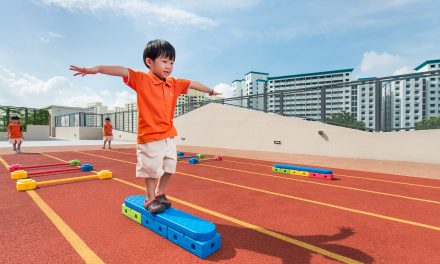 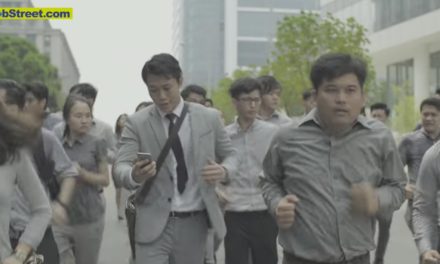