There is an old saying in China, “One who fails to reach the Great Wall is not a hero.”

To share the magnificence of the Great Wall and show the world China’s amazing tourist destinations, MasterCard has partnered with the Beijing Municipal Commission of Tourism Development (BMCTD) to launch the “Great Wall Hero” campaign, calling for adventurers across the world to participate in once-in-a-lifetime opportunity to explore the Great Wall and share their experiences online with audiences around the world. The campaign calls for participants to submit applications on www.thegreatwallhero.com by 30 April 2016, from which MasterCard will select one adventurer to win two roundtrip tickets to Beijing for a 10-day journey, including a stay at the award-winning luxury hotel Commune by the Great Wall, a panoramic helicopter ride across the Great Wall, and other amazing experiences from MasterCard’s Priceless Beijing program. Why just explore the Great Wall when you can explore it the Priceless Beijing way with MasterCard?

Dennis Chang, division president of China, MasterCard, said, “Beijing is a world-renowned city with over 3,000 years of history. As it has been the capital of China for over 800 years, the city possesses profound historical and cultural resources, and is the center of China’s political, cultural and technological development. Over 20 million people live and work in the dynamic city, driving tremendous business opportunities and possibilities. With the ‘Priceless Beijing’ program, MasterCard enables global cardholders to explore unique cultural journeys in the ancient Chinese capital.”

According to the MasterCard Asia Pacific Destination Index 2015, China’s inbound tourism continues to grow at a remarkable pace. Beijing, Shanghai, Guangdong province, Hong Kong and Taiwan were among the top 20 destinations in the region in 2015, making China the market with the highest number of destinations in a single country. Shanghai and Beijing were also ranked as the Top 2 destinations with the highest daily tourist spend. The 10-day journey will include visits to three sections of the Great Wall: Simatai to Panlongshan, which houses the most well-preserved section of the wall and towers built during the Ming Dynasty; Mutianyu – Huanghuacheng, a stretch of the Great Wall which remains untouched and in its natural state; and Badaling, a scenic spot frequented by state leaders. In addition, the winner will also partake in many unique activities, including a guided personal tour of the Beijing Opera with Master Mei Lanfang, a taiji class in the historic Temple of Heaven, and authentic hutong family cooking. These activities are offered as part of the Priceless Beijing Package, which includes a variety of historical and cultural activities tailored for inbound tourists, such as a dragon boat cruise across the Summer Palace lake; private tour and dining at the Ming Tombs, another UNESCO site; and a private tour of the Galerie Urs Meile, one of the country’s first international China-focused galleries.

Applicants for the Great Wall Hero contest are asked to first learn stories and facts about the Great Wall via the campaign’s online platform, and then answer interactive questions on these stories to win medals. They will also submit stories of bravery in order to win the ultimate prize. The winning application will be announced in mid-May, via email and on Visit Beijing’s Facebook page. 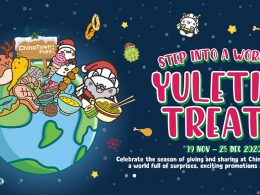 2020 has been quite a year for everyone, and once again it’s the festive season – which means…
byCaren Foo 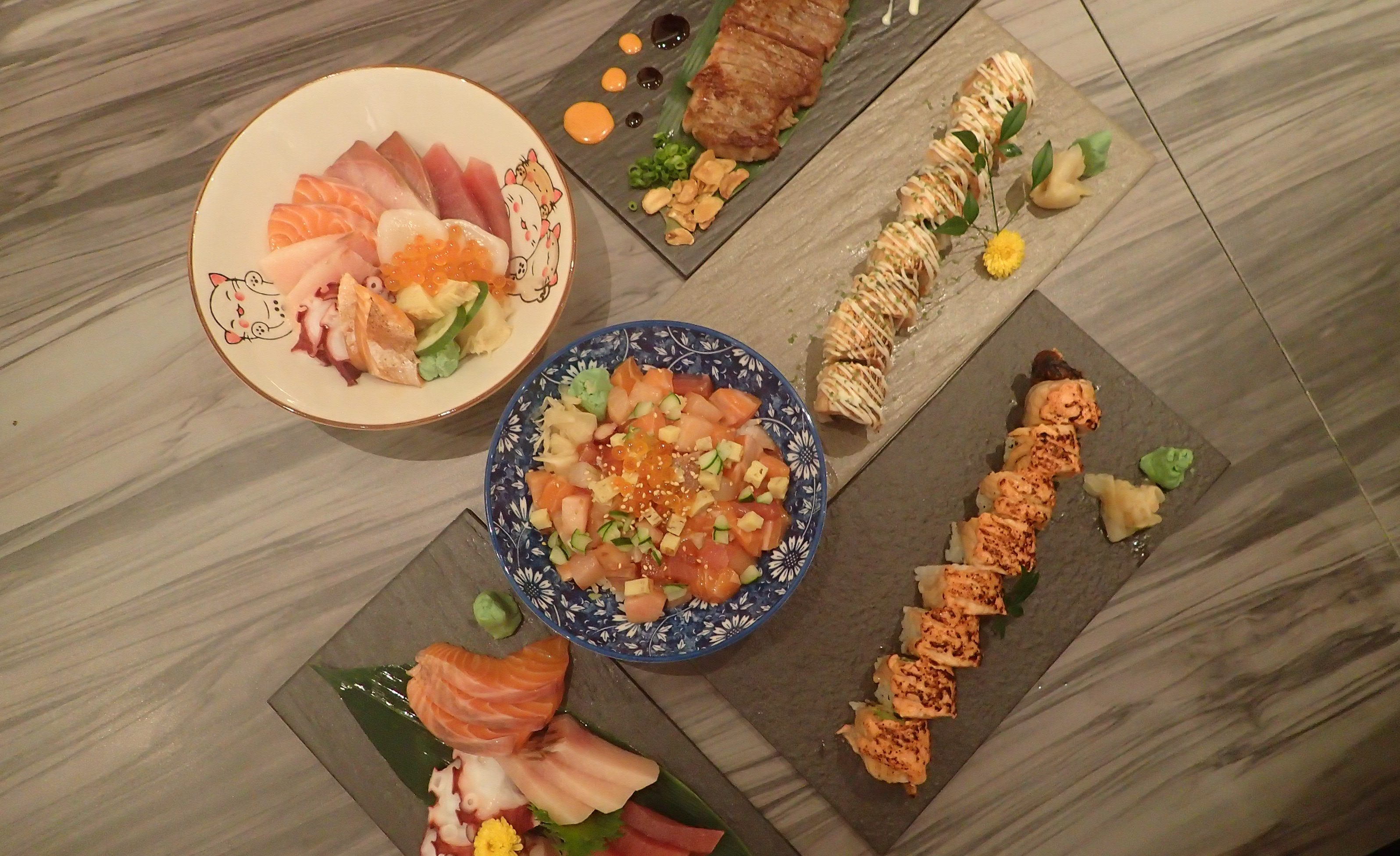 Is En Sushi at Dhoby Ghaut delicious enough for its affordable menu?

Japanese food fans – listen up! Have you ever craved Japanese food but hesitated due to the exorbitant…
byKaryn Cheong Remember ME1 Clarie Teo? The poster girl from the Singapore Navy who melted many hearts and send many…
byalvinology