The battleground is heating up at Bukit Batok for a looming by-election, caused by the sudden resignation of the incumbent elected MP, David Ong, from the People’s Action Party (PAP), who called it quit citing ‘personal indiscretions’.

Thus far, two individuals have stepped forward to announce their intention to contest in the by-election. They are K. Muralidharan Pillai from the PAP and the secretary-general of the Singapore Democratic Party (SDP), Dr. Chee Soon Juan.

The latter is a very controversial figure in Singapore politics. Read my previous post on why Bukit Batok residents should give him a chance to become their MP.

Now, I shall bring attention to what will prevent Chee from even coming close to being elected:

Bukit Batok is a PAP stronghold

David Ong won his seat in parliament with a resounding 72.99% of all votes, despite facing a three-corner fight against SDP’s candidate, Sadasivam Veriyah (26.4%) and independent candidate, Samir Salim Neji (0.6%).

To win the by-election, Chee would need to swing at least 24% of all votes his way, assuming it is a straight fight against PAP’s candidate, K. Muralidharan Pillai. In recent elections, no opposition candidate had ever come close to achieving such a major swing in votes.

Murali is no pushover Murali is the head of commercial litigation at Rajah and Tann, overseeing over 100 lawyers in his day job. His career credentials are rock-solid. Here is how he is described on his profile page:

Murali has a financial, commercial litigation, employment law and arbitration practice dealing with a wide spectrum of matters. He also advises financial institutions on contentious regulatory matters. He is repeatedly pitted against senior counsel. He was cited in The Legal 500 Asia Pacific (2015 Ed) as “a titan in the courtroom”. He was also cited in Asialaw Profiles (2016 Ed) as “‘sharp, concise, extremely competent, and gives well-considered and thorough advice. He strikes up brilliant rapport with clients,’ says a client, while another client commends his ‘competency, fantastic turnaround time, and commercial approach’”.

Prior to pursuing a career in law, Murali served as an Assistant Superintendent of Police in the Singapore Police Force primarily conducting investigations on white-collar crimes.

In addition, he is a long-serving grassroot leader with over 16 years experience. This is not a candidate who is parachuted from nowhere, but who had served his dues.

This will keep coming back to haunt Chee. Older voters still remember watching him harass then-prime minister Goh Chok Tong at a food centre in 2001. Chee was subsequently sued for defamation and made to pay damages for his accusations against Goh.

Then, there was a period when Chee instigated SDP members to join him in acts of civil disobedience to protest against “unjust laws” in Singapore. These resulted in him and some of the other activists getting locked up in prison or given fines by the state.

Granted he was fighting for what he believed in, these confrontational acts are not suitable for the conservative political landscape and voters in Singapore, causing much image damage to Chee and the SDP.

Chee’s tangle with Chiam is a painful episode for the SDP and Chee which the PAP will never fail to bring up at every election to remind people of Chee’s “bad character” and how ungrateful he was to oust his own mentor from the party which Chiam founded.

Chiam is a well-respected ex-MP who is lauded with praises from both opposition parties and PAP supporters for his gentlemanly, but steadfast and unyielding approach in politics. The more shiny Chiam’s reputation is, the worse Chee is seen as an evil person.

Chee has since written his version of his tangle with Chiam to clean up his own reputation, but I am not sure how many people have read it or paid attention to his articles.

Actually the two of them seemed to have patched up since:

Nonetheless, the damage is done.

SDP is not WP

Singaporean voters favour political parties and candidates who are more centrist in their political views like the the Worker’s Party (WP), currently the strongest opposition party in Singapore with 6 elected MPs in parliament and 2 non-constituency MPs. The SDP is often seen as a far-left leaning party which is more radical in their political views. As such, it is likely that the SDP will never be as popular as the WP to Singaporean voters.

How do you think Chee will fare in the Bukit Batok by-election? Will he be able to pull off what his late friend, J. B. Jeyaretnam, did in 1981, at a by-election in Anson? 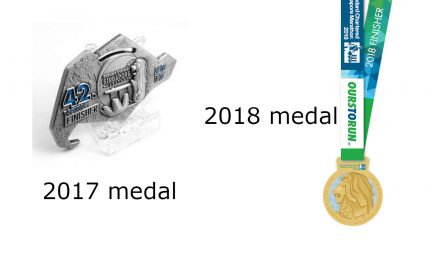 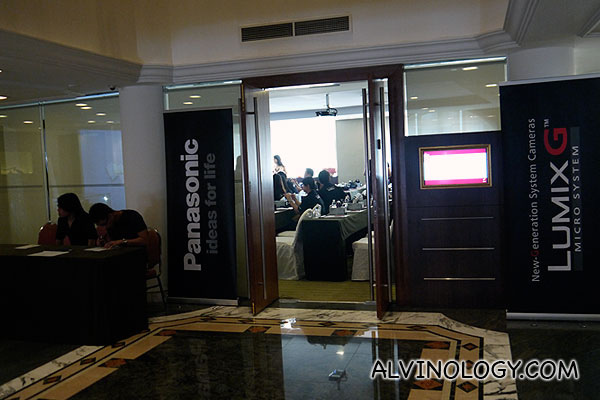 Fitness Shortcuts For Busy Parents: How To Get Back Your Fab Bod 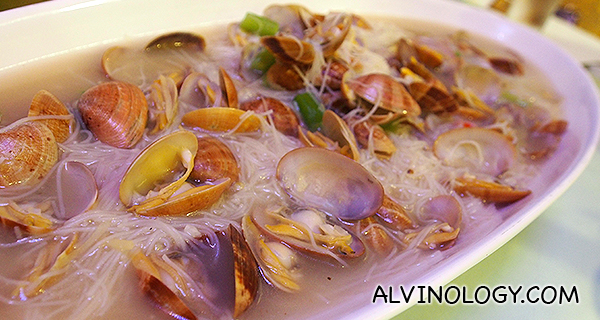