No no no, not that silly Triple Nine television serial which showed in Singapore during the 90s. James Lye and Wong Li Lin are not moving to the big screen. When a crew of dirty cops is blackmailed by the Russian mob to execute a virtually impossible heist, they realize the only way to pull it off is to manufacture a Triple 9, police code for “officer down”. Their plan is turned upside down when the unsuspecting rookie they set up to die foils the attack, triggering a breakneck, action-packed finale tangled with double-crosses, greed and revenge. Ready for some Triple 9 action?

Good news! We have 5 pairs of preview tickets for Wednesday, 16 Mar at Cineleisure Orchard, up for grab for Alvinology.com readers! To win one, complete the following:

Like Alvinlogy on Facebook
Like and share this post, tagging at least one other friend whom you think would like Triple 9.
Tell us why you want to win a the pair of tickets
Contest closes 12 March 2016. Winners will be contacted via email. Note that the film is rated M18. Hence selected winners must be above 18 years old. 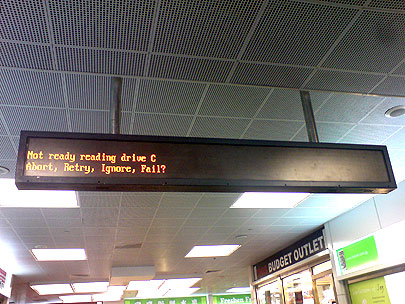 If you haven’t been to Forest Adventure at Bedok Reservoir Park, it’s a good opportunity to visit now…
byalvinology