Who is that token Asian girl in Avengers: Age of Ultron?

I finally caught the superhero blockbuster, Avengers: Age of Ultron on Monday. One actress totally got my attention in the movie and she is not one of the superheroes or villains.

There was a token Asian girl who has a few minutes of screen time as a scientist, Dr. Helen Cho, in the Avengers HQ and she even went partying together with them in a bar.

Who is this mysterious girl?

I scanned for her name during the credits and the lone Asian name which appeared was Claudia Kim: 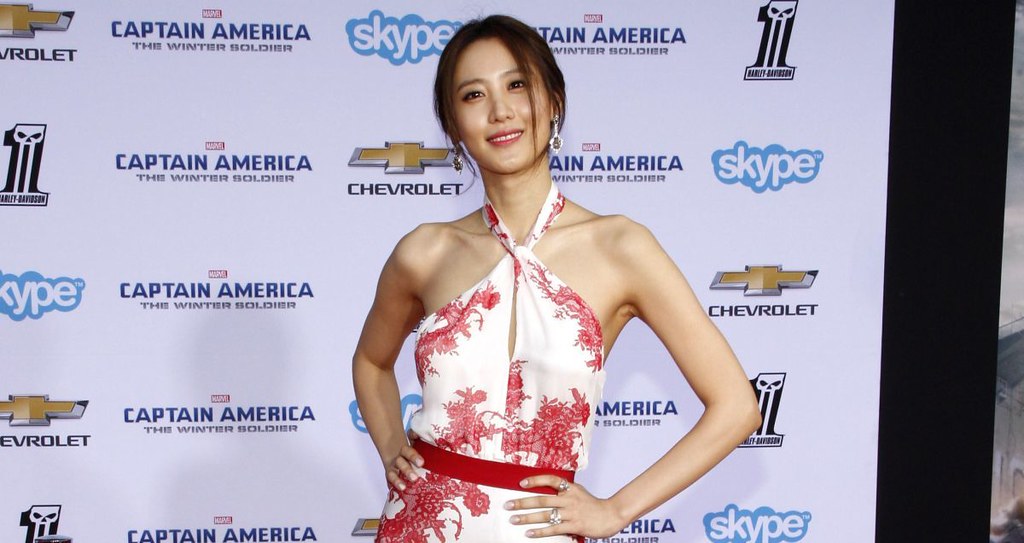 There we have it.

The token Asian woman in the movie was Claudia Kim Soon-Hyun. I could see why she prefers the name Claudia Kim. There’s another famous Kim Soon-Hyun in South Korea who is a male actor. Don’t confuse the two.

So who is Claudia Kim?

The 30 year old South Korean actress made her entertainment debut when she won a modeling contest in 2005, and went on to appear in supporting roles in South Korean medical drama Brain (2011) and spy comedy 7th Grade Civil Servant (2013), as well as a leading role in the sitcom Standby (2012). She lived in New Jersey for six years as a child.

In 2015, Kim had her big break, gaining international attention for her role as Dr. Helen Cho in Avengers: Age of Ultron. 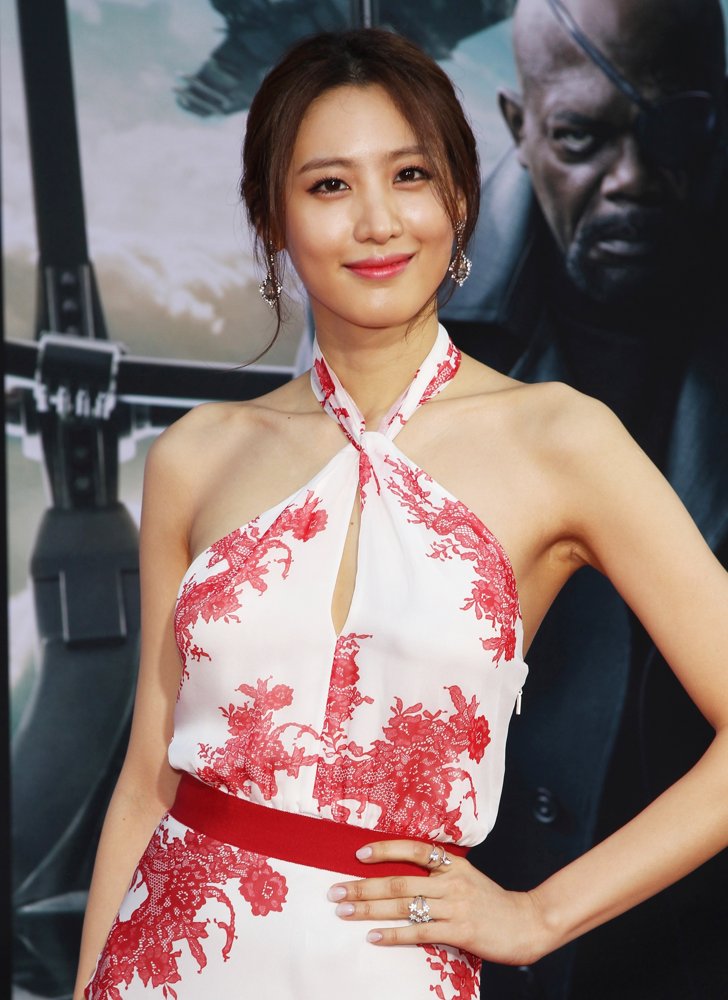 Her casting might have something to do with the deal between the Korea Tourism Organization and Marvel Studios to shoot some of the movie scenes in Seoul to boast tourism.

A totally unbiased report in a South Korea news media went with the headline, “Claudia Kim steals show in Avengers” – a rather lofty claim given that she appeared for only a few minutes. 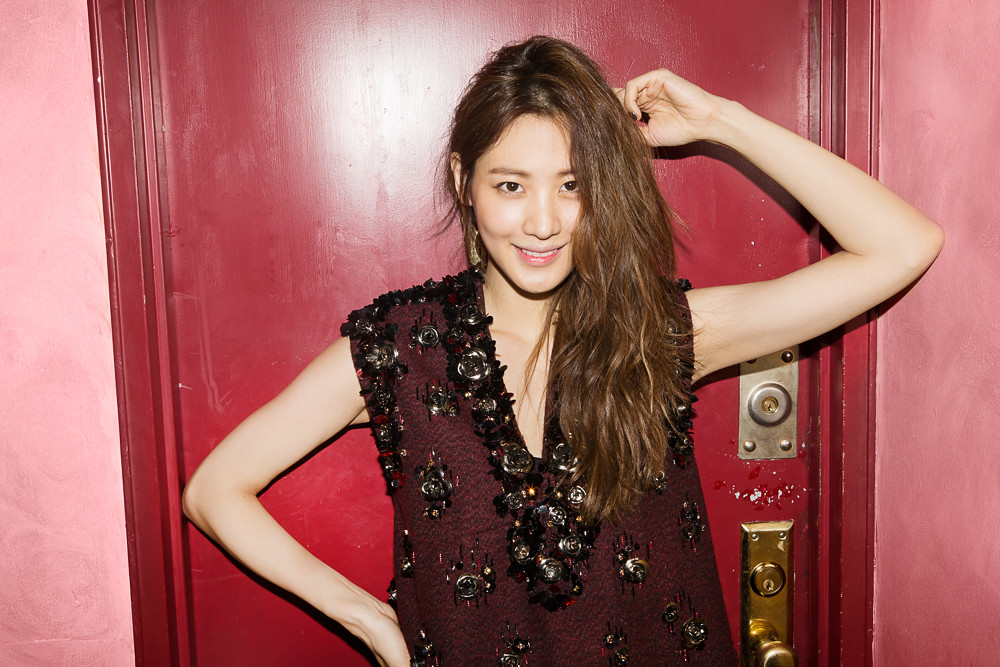 Nonetheless, she did catch my attention. Well done Claudia Kim for being an outstanding token Asian woman in Avengers! 🙂 Vietjet came a long way since first being known internationally as the “bikini airline from Vietnam”: The low cost…
byalvinology