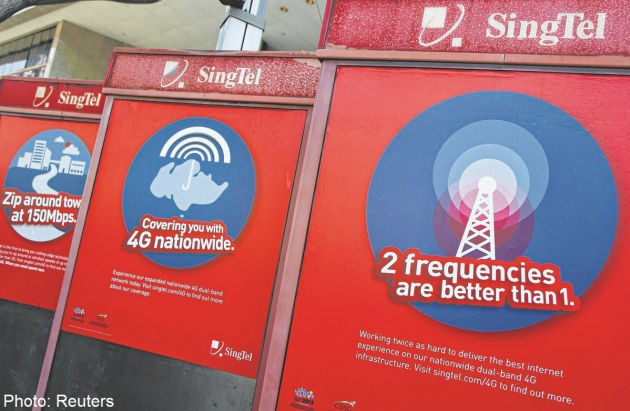 I have contracted with Singtel on their Combo Plan 2 with an additional 2GB data per month for about a month now. One of the unique thing about this plan is that subscribers get to enjoy Singtel WiFi at popular shopping malls and major transport hubs in Singapore. This helps to save on 4G data usage and hence charges.

The experience has been positive so far. My only grouse is that I still only get limited internet connectivity when I am on reservist at the remote Changi Naval Base.

Coverage is currently available at more than 200 hotspots at 21 locations, including popular shopping malls such as Raffles City, Plaza Singapura, Junction 8, Funan DigitalMall, Bugis+, The Atrium and Changi City Point. SingTel will progressively roll out the network to all CapitaMall shopping centres.

I live in Toa Payoh and work in the City Hall area. As such, the Singtel WiFi available in the Toa Payoh HDB basement 1 foodcourt and at various retail as well as F&B outlets in Raffles City came in really handy: 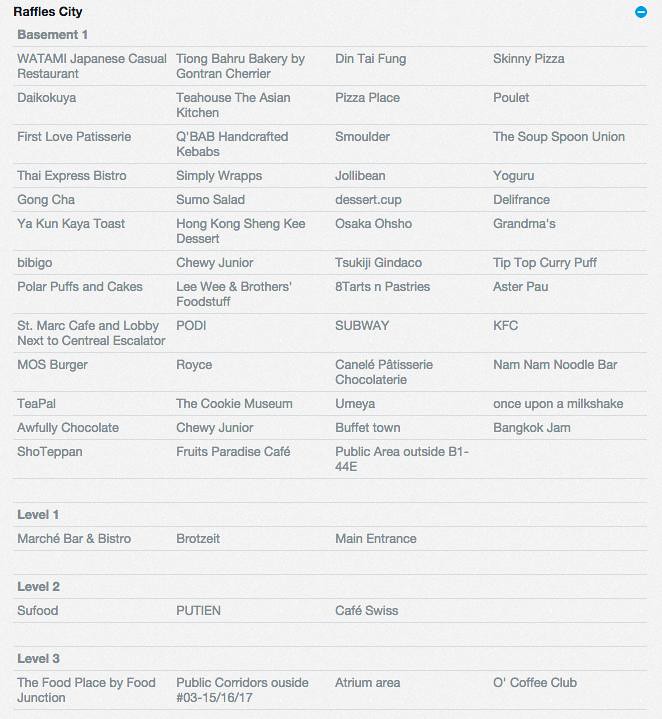 Hotspots will also be installed in Singapore’s busiest underground MRT stations and major bus interchanges. I have been enjoying the WiFi connectivity at City Hall MRT station, checking my Facebook, Twitter, Instagram and other social media accounts while waiting for the train to arrive.

Now, I do not have to wait till I get home to share videos or images, but am able to do so with WiFi at the train stations. Here’s one such example which I shared on Twitter and Facebook when I spotted someone pressing the emergency stop button and running away at Somerset MRT station: 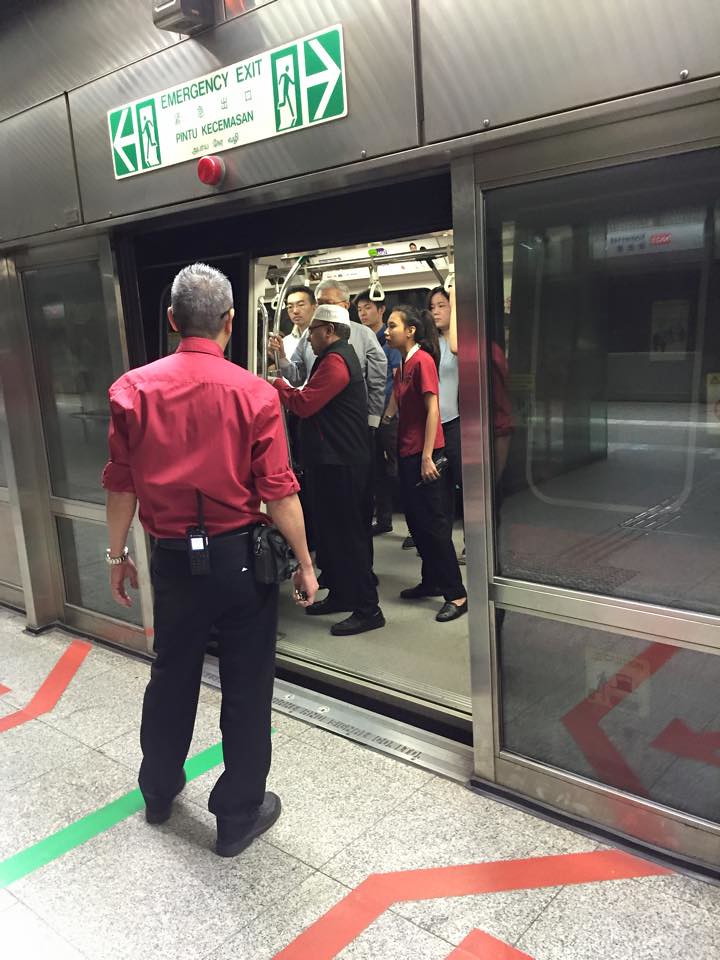 This WiFi hotspot service will be progressively rolled out to 16 MRT stations on the North-East Line, as well as eight other stations with high commuter traffic over the next nine months.

By March 2015, approximately 1,000 hotspots at more than 100 locations across the island will have been deployed. These numbers are expected to double by March 2016. 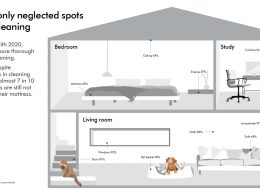 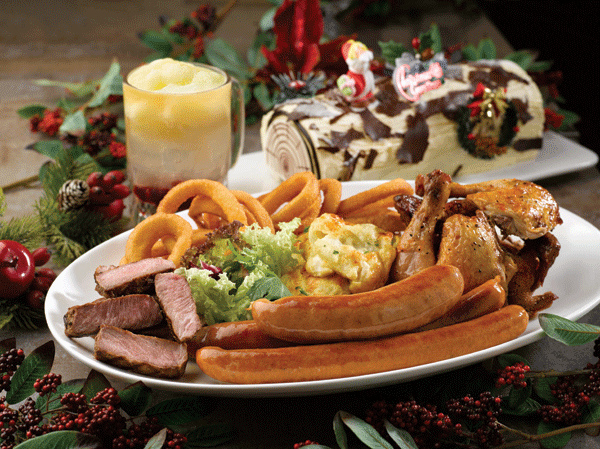 Notice the snow on my blog? Christmas is round the corner and local restaurant chain, nydc has launched…
byalvinology honestbee has recently introduced 30-minute delivery time slots to better meet the needs of its customers. This new…
byKaryn Cheong