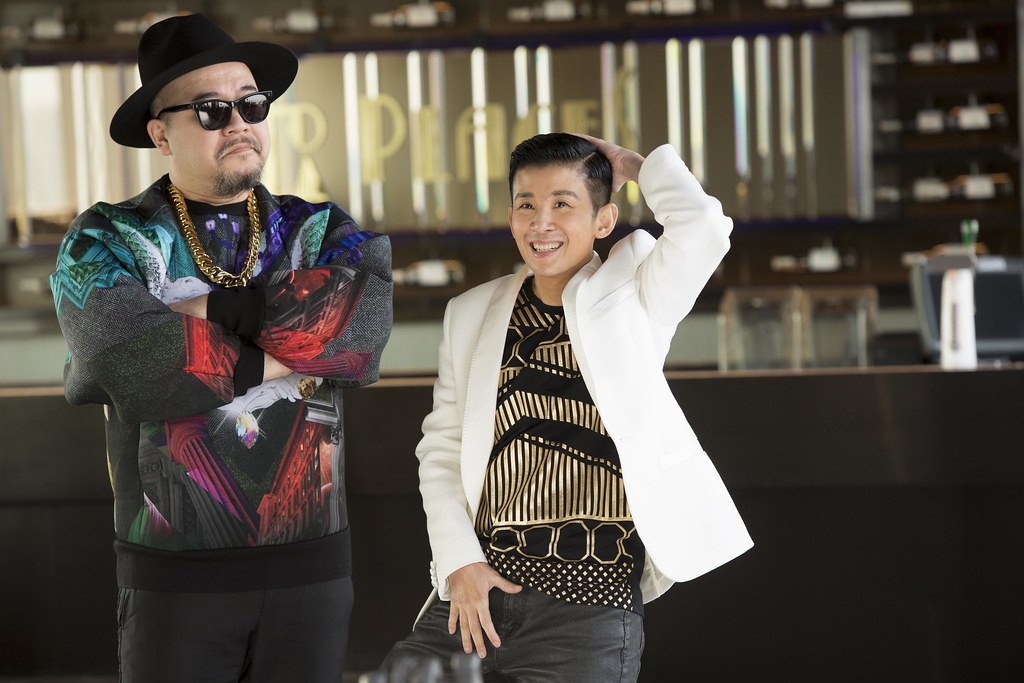 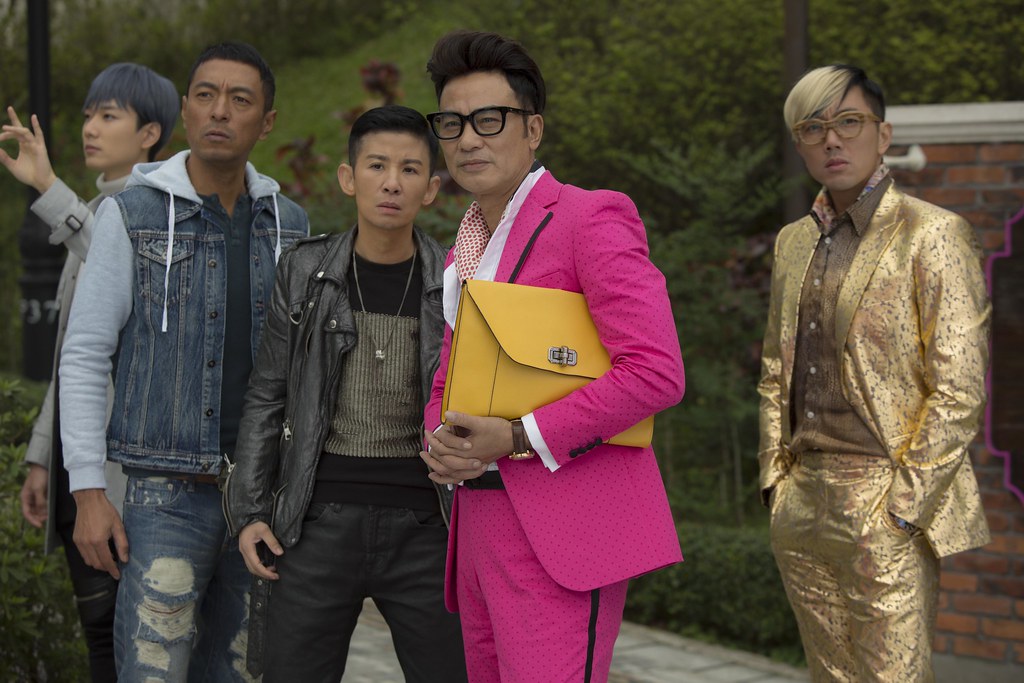 The star of this production is obviously the very likable and larger-than-life, Sandra Ng. Just like for the previous movie, Ng was able to rope in a stellar cast of big name stars in the Hong Kong entertainment scene. You will get to catch Anthony Wong, Louis Koo, Simon Yam, Joey Yung, Isabelle Leung, Nicholas Tse, Eason Chan and Vicki Zhao, just to name a few. 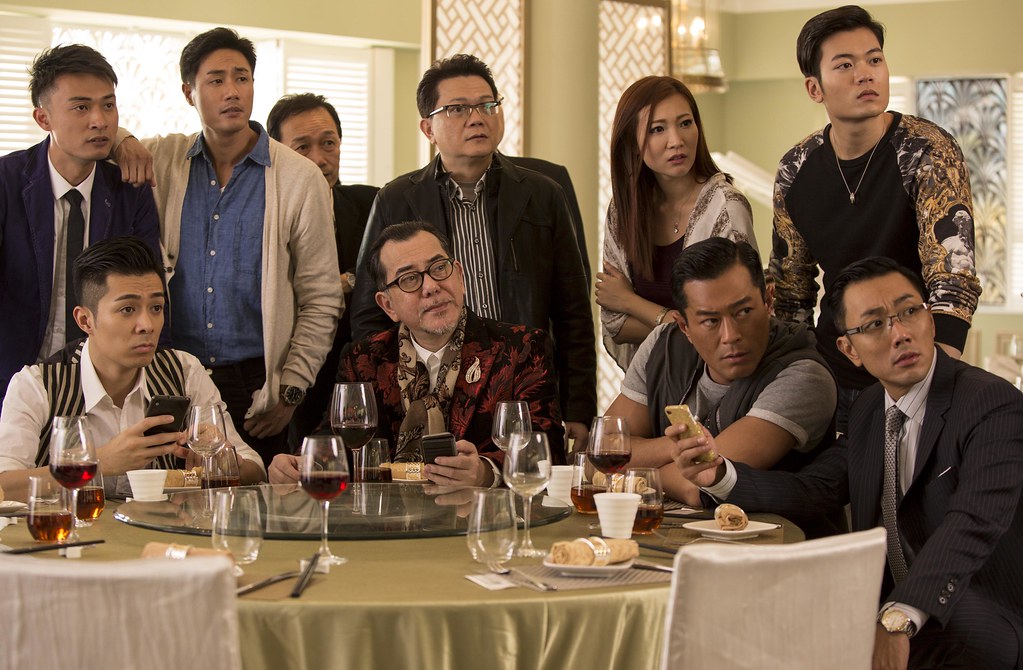 Combining elements of comedy, romance and action, 12 Golden Ducksis a comeback story about the misadventures of a group of gigolos (referred to in local vernacular as “ducks”) trying to make their mark in Hong Kong. As with any profession, they have went through their share of setbacks. However, their ability to find laughter within the tears reflects the drive, passion and the indomitable spirit of the Hong Kong people.

The movie has a feel-good polish and will have you laughing from start till end. Add in the auspicious sounding movie name, the stellar assembly of cast and of course, Sandra Ng – What more can one ask for in a Chinese New Year movie?

Rachel and I caught the preview screening last night and enjoyed it thoroughly. If  you are intending to catch only one Chinese New Year movie this year, I would recommend this. 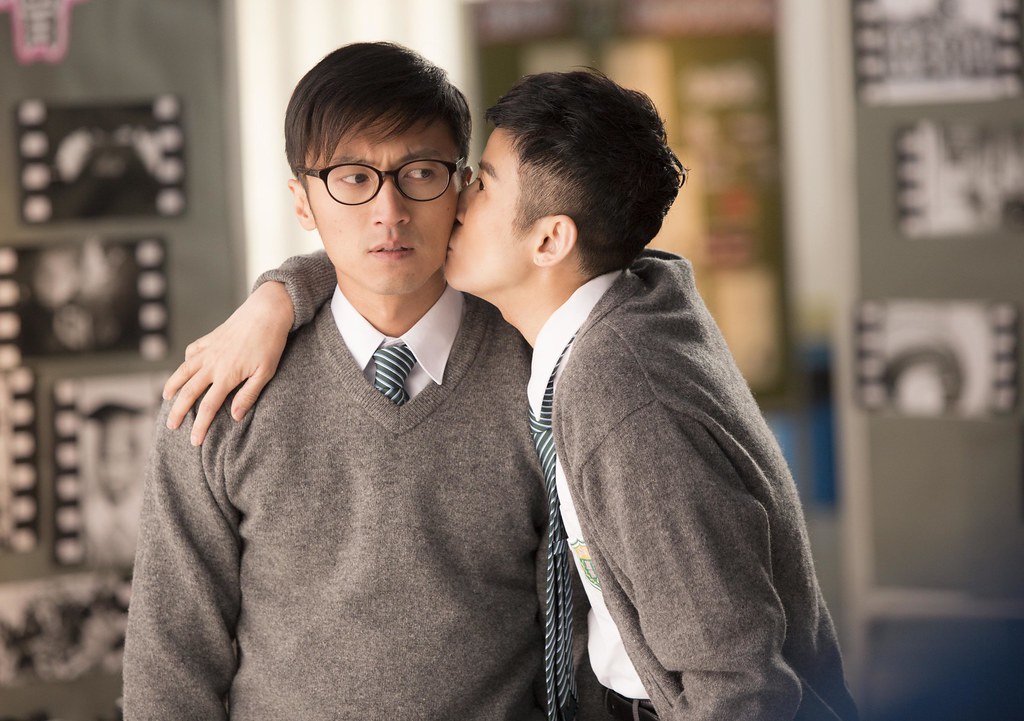 Gender-bending roles are a bit of a cliché, but Ng pulled it off well, drawing chuckles from the audience at every screen appearance. She did not come across as naturally masculine nor entirely convincing as a man, but I am assuming it’s deliberately done so for comedic effects (which were extremely successful).

The stellar line-up of stars were well-placed and well-utilised, even though some only have limited lines or screen time. I laughed particularly hard at the big screen reunion of TVB Louis Koo and Carman Lee, spoofing their roles in the 1995 TVB drama serial, The Return of the Condor Heroes (神鵰俠侶). 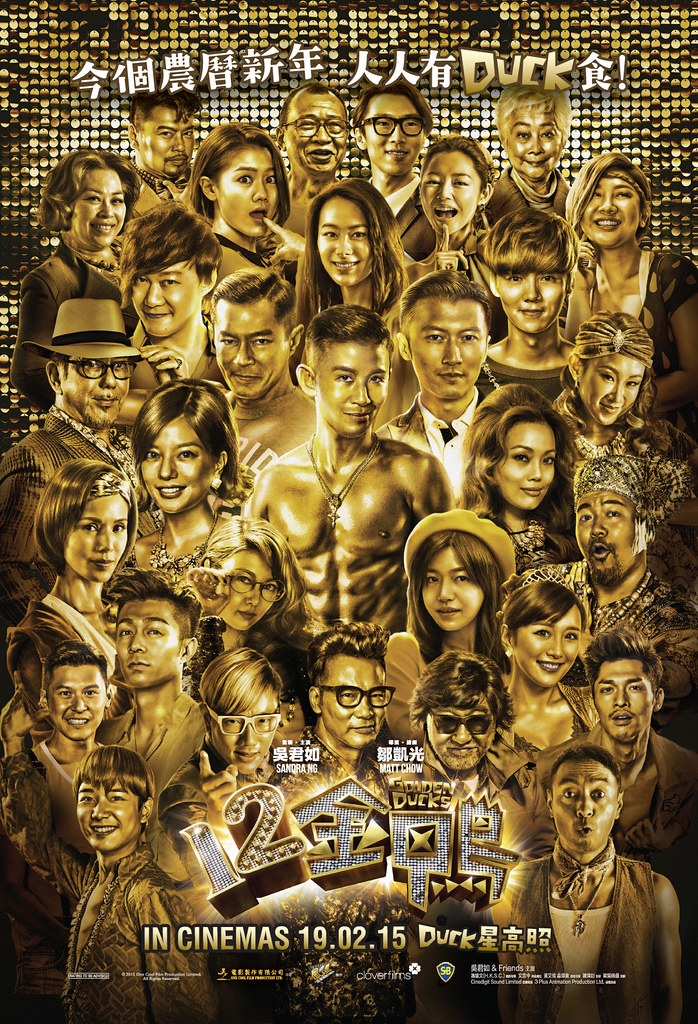 It’s the St Stephen Lutheran Middle school reunion party and a group of middle-aged men are playing mahjong, while watching a TV program whereby a group of women discuss their experiences of hiring gigolos. CHAN, a stockbroker, watches with disdain. The rest, however, know only too well that there’s no gender divide when it comes to selling oneself for money. They all service women in one way or another for a living, they include:

They all “live off women’s money,” something that is looked upon with disdain in Chinese culture!

As the others excitedly exchange stories about their experiences, Mr. Lo notices the absence of his star pupil, former school heartthrob, FUTURE. The group reminisces about Future, in awe of his skills at earning women’s money. Future is rumored to be traveling the globe. But Broker Chan and the class monitress who were both victims of a school prank by Future, reveal that Future is actually down-and-out. The former monitress shared that she bumped into Future at a Go-go Bar in Bangkok, and Future was so unkempt and out of shape that he turns off patrons.

Feeling sorry for Future, Mr. Lo flies to Thailand to track him down at the Go-go Bar. Hoping to help Future regain his former swagger and confidence, Mr Lo convinces Future to return to Hong Kong to start anew. Returning to Hong Kong, Future works hard to regain his former good looks and killer physique with the help of his old classmate, Rocky, the fitness trainer. He eventually receives a call from Mr. Lo for a trial gig at Loy-Loy. Determined to reclaim his rightful place among the gigolo ranks, Future eagerly enters Loy-Loy only to discover that he has been sent to an old-age nursing home to entertain grannies….

12 Golden Ducks (十二金鸭) opens in Singapore cinemas TODAY. Note that it is rated NC16 for its adult theme. Go catch it! 🙂 Get ready to score all that Slimy glory at the sixth instalment of Nickelodeon’s Slimiest integrated sports festival, the…
byKaryn Cheong
Hello. Add your message here.
See how Snapask has been helping out over 3 million students around the world. Find a perfect plan