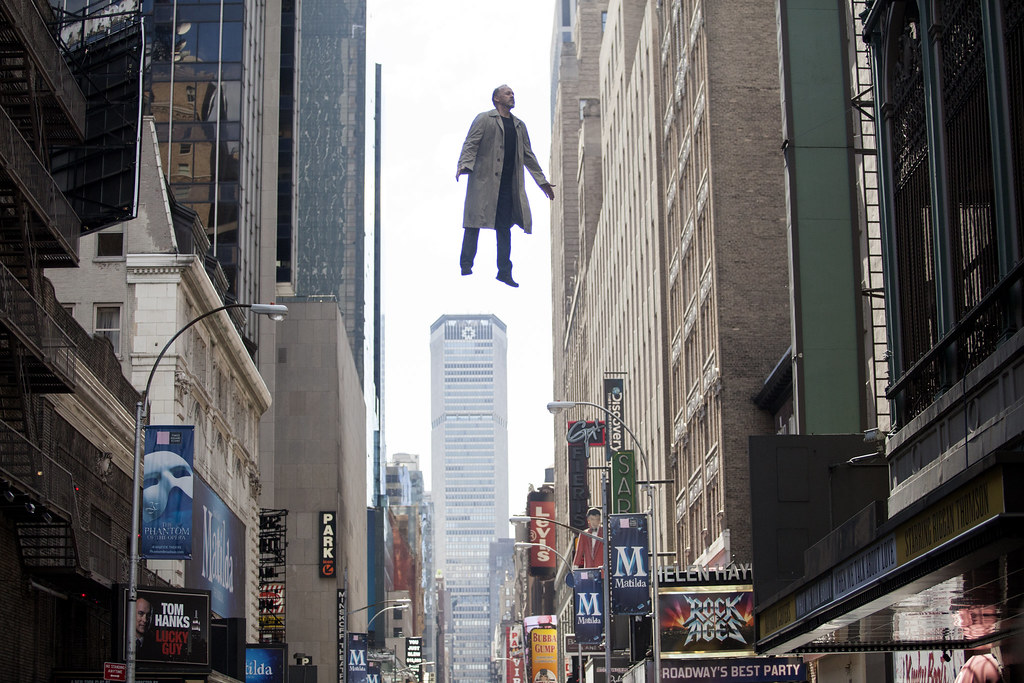 Well, in his early days, Keaton first came to global fame for playing Batman in the 1989 big screen adaptation by Tim Burton.

Birdman was the opening film of the 71st Venice International Film Festival, where it premiered on August 27, 2014 in competition for the Golden Lion. The film received critical acclaim, and was named one of the best films of 2014 by organizations including the AFI and the National Board of Review. It was nominated for seven Golden Globe Awards at the 72nd ceremony, including Best Motion Picture – Musical or Comedy, Best Screenplay, Best Director and Best Score. Keaton, Norton and Stone are nominated Best Actor, Best Supporting Actor and Best Supporting Actress respectively at both the Golden Globe Awards and the 21st Screen Actors Guild Awards, where the cast is also nominated for Outstanding Cast in a Motion Picture.

Sounds like a must-see movie and a strong Oscars contender isn’t it?

Admittedly, the beginning was a bit slow and the black humour takes a while to sink in. Survive the first 30 minutes and everything will start to fall into place – the haunting drum acoustic used as the only sound effect throughout the film will starts to play with your emotions; you will notice the entire cinematography is composed of one long, single lingering shot for the most part; the characters’ conversations drift in and out of real life; and you get suckered into deep thoughts about life, existence and our constant need for self-importance and validation. 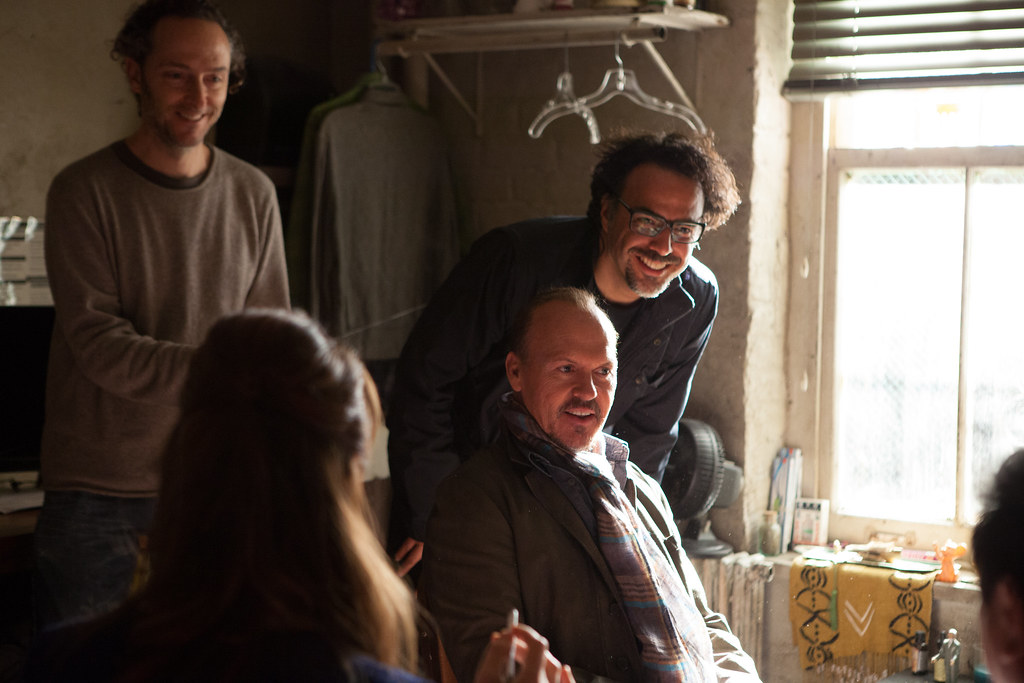 Both Keaton and Norton put their superb acting chops to good use, often time, making the audience question if you are seeing them as themselves, or as actors acting on stage in the film or just as actors in a film. 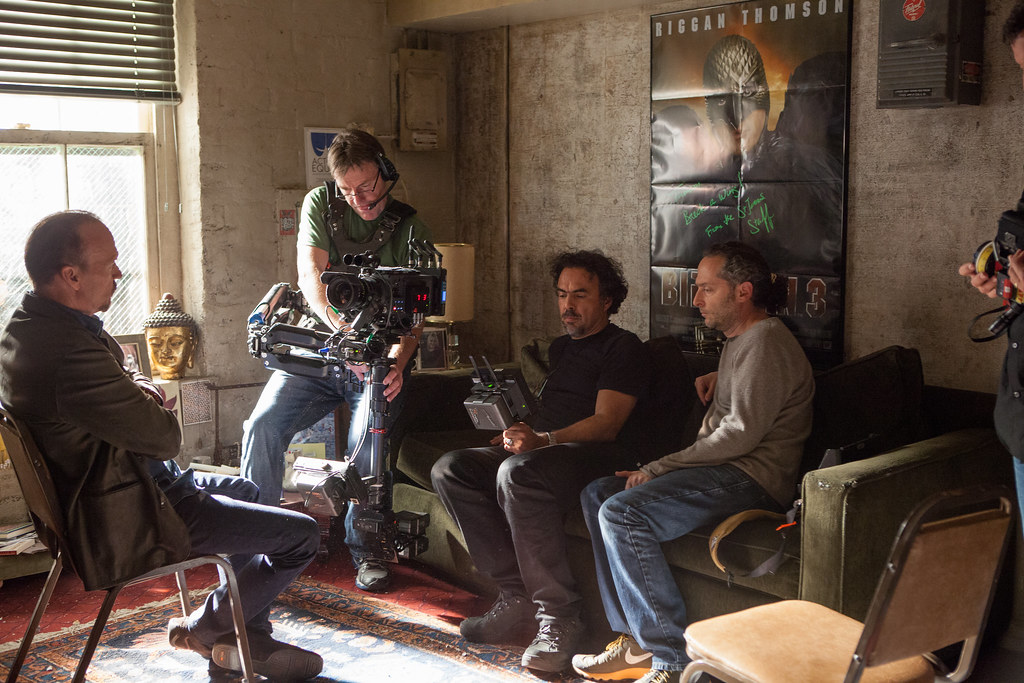 A highly recommended intelligent movie to watch. Birdman or (The Unexpected Virtue of Ignorance) opens in Singapore cinemas from 15 January. Go catch it! My former Member of Parliament, Mr Chiam See Tong (詹时中) has came of his medical leave to broadcast the…
byalvinology Most Inspirational Fitness Couples of 2019