Ode to my towel

I have just moved to Tokyo and this is not at all how I was intending to begin my very first blog on Alvinology. I thought I’d ramble on about Japanese fashion and food and the post office and… well, the Japanese. But there’s plenty of time for that. I’m in Tokyo for a while to come, so you’ll be getting plenty of quirky insightful details into the life of a gaikokujin in Tokyo. No, what I really need to write about today, and I hope Alvin won’t wipe me off for this, is my travel towel.

I know what you’re thinking, ‘what the hell do I want to know about your grubby travel towel’? Hear me out. My travel towel is a fine piece of technology. It’s a marvel of the future. It’s a scientific feat all by itself. This thing is light, it’s small, and it’s powerful. Here’s a towel that means business.

I was in our teeny-weeny shower cubicle, in our 25-metre square studio in the heart of Azabujuban, Tokyo, getting ready to get out after a warm and reinvigorating shower when my eyes locked onto my green towel.

Now, just looking at it, I’m already half-dry. This thing is looking back at me. And it’s whispering, ‘You just step out of that shower and touch me… me… me… (it has an inbuilt echo system, ‘cause this is kind of a mystical experience): I’ll teach you what dry means…means…means’. This towel will make you as waterproof as a duck in a matter of seconds. Touch it and your lips are parched and your head dizzy like you’ve been walking in the Sahara for days. This thing literally pulls the water from your skin. It attracts moisture like a magnet and absorbs it like some monster from another dimension. And where does the water go? No idea. Probably to some other planet.

So I thought I’d look for the inventor of that Ultra-light, ultra-absorbent, easily compressible, quick drying and bacteria resistant TravelLite ™ Towel XL (no advertising) and lo and behold! After a whole 10 minutes of research on that most reliable of sources (hum), i.e. Wikipedia, I found out that the findings of Japanese scientists Dr. Miyoshi Okamoto and Dr. Toyohiko Hikota in the 60s led to the invention of microfiber. And consequently to my beloved towel much later on. So here it is: This first blog is indeed about Japan after all and two of its finest unsung heroes in particular. Two humble men, unwitting friends to all travellers, who found their way into my bathroom this morning. Well, not physically, I mean.

Dear M. Okamoto and M. Hikota, in the name of backpackers worldwide: Thank you.

The newest arrivals in Singapore Zoo are a bit of an enigma. The fossa looks like a cat,…
byIrone Kim 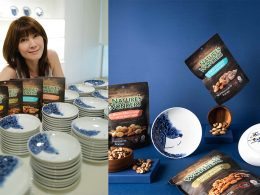 While their counter parts in the Philippines, Malaysia and Singapore are quite Insta-famous, rich kids from Indonesia can…
byStaff Writer 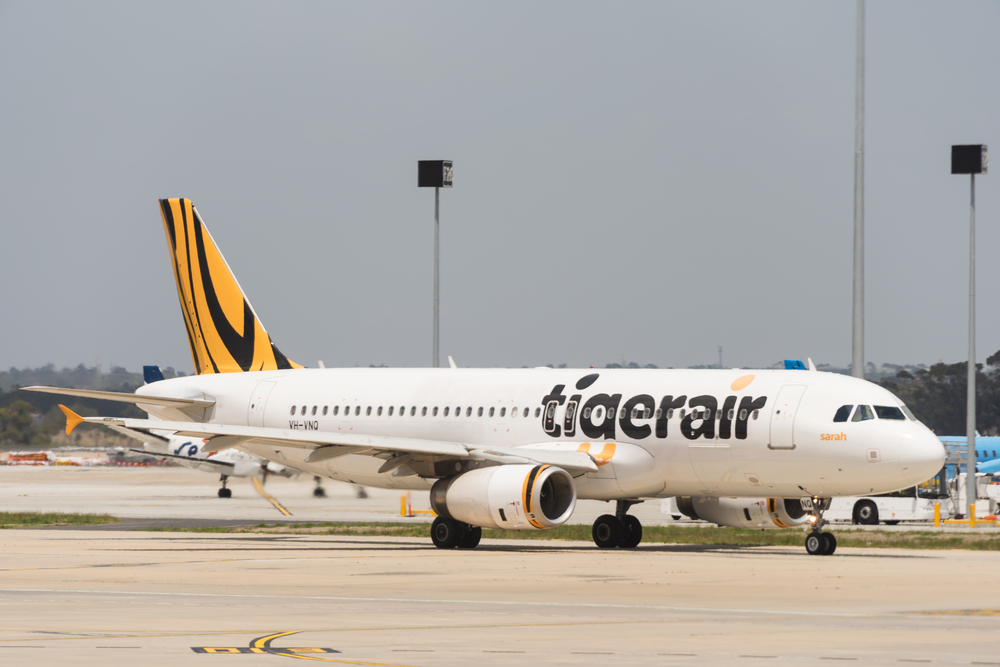