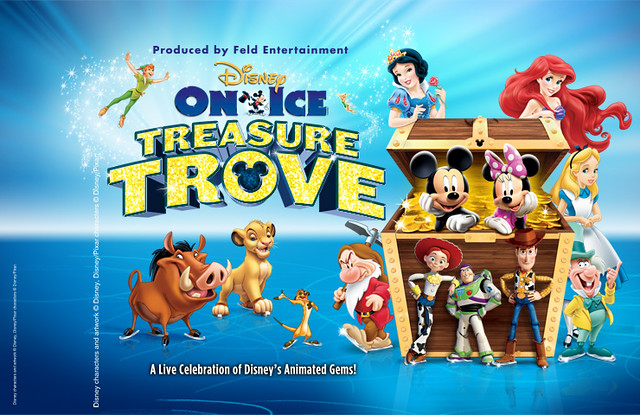 Disney on Ice, the mega ice-skating family entertainment group will be in Singapore this March.

In collaboration with JEM, the mall will be running a series of Disney on Ice promotional events from now till 2 Mar 2014 (today is the last day).

Asher and I attended the preview last weekend and here are some photos taken at the event:

If these looks fun and exciting for you and your family, head down to JEM today. 🙂

There are attractive prizes to be won:

Win tickets to the Disney on Ice 2014 Live Show

Every S$50 spent earns you a chance to win tickets to Disney On Ice Treasure Trove. You can get 2X chances with any receipt from the Children’s and Maternity stores.

Top up your spending to S$120 to receive one. JemX Rewards members and shoppers with any receipt from the Children’s and Maternity stores spend only S$100. Limited to first 200 shoppers daily.

More details and how to get to JEM. 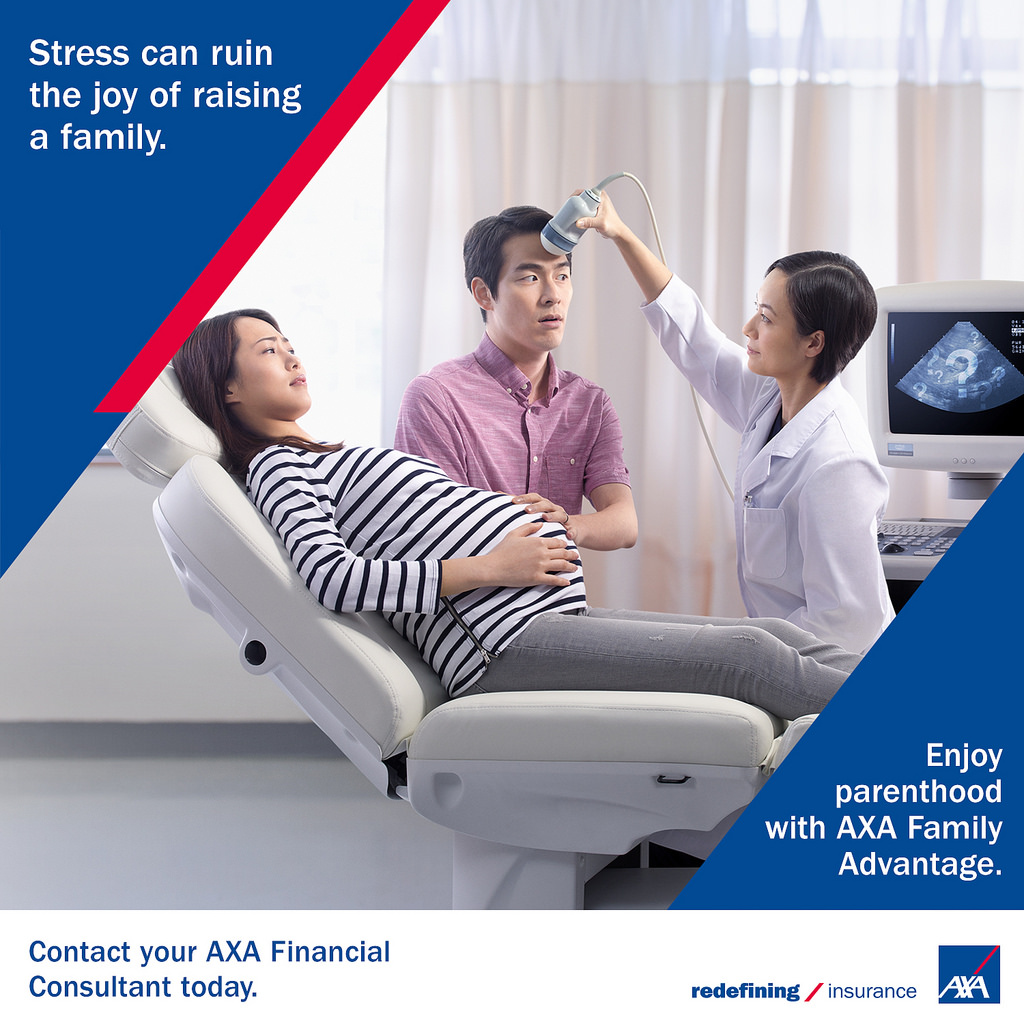 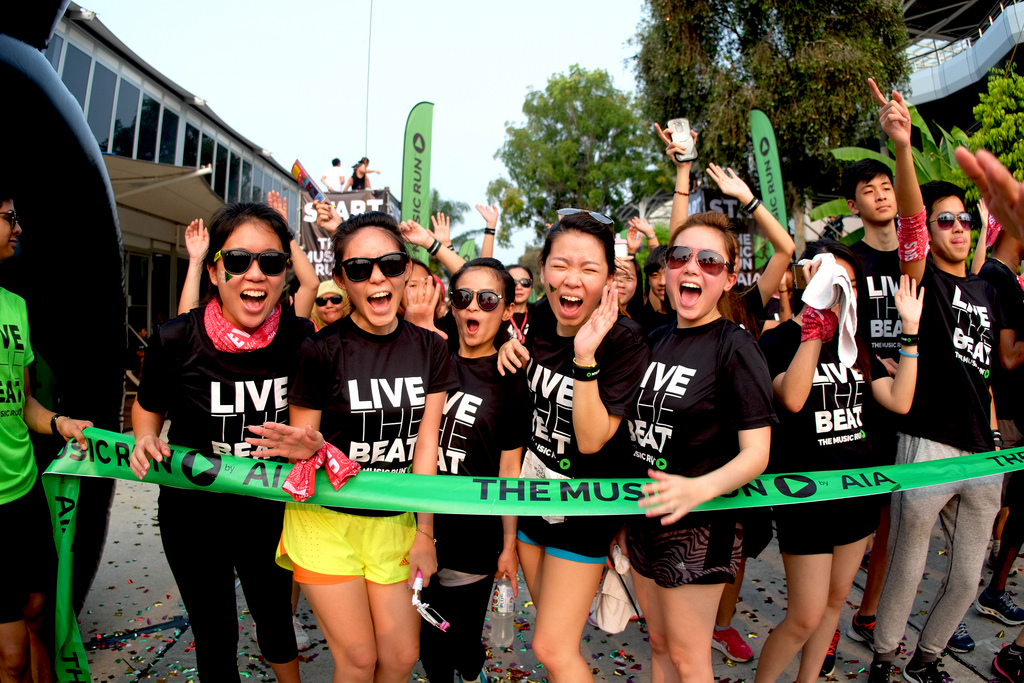 Get ready to run, dance and party as the world’s loudest fun run, The Music RunTM by AIA, is…
byalvinology Banyan Tree Kuala Lumpur is set to open on 1 July with exclusive booking perks from now till September!

Spies in Disguise is a 2019 American animated spy comedy film loosely based on a 2009 animated short Pigeon:…
byalvinology