Started in 2008, the HSBC Women’s Champions is here again this year for the seventh year featuring a whopping US$1.4 million in prize winnings. The event will run from 27 Feb to 2 March at Sentosa Golf Course with world’s top players including World No. 1 Inbee Park, returning champion Stacy Lewis as well as Suzann Pettersen battling for the winning title.

Oh, did you know that HSBC has also been sponsoring the HSBC Youth Golf Challenge (YGC) in Singapore since 2008?

The YGC tournaments are open to students aged 12 to 17 years and are an invaluable opportunity for youth golfers to hone their competitive skills within a friendly and educational environment.

In conjunction with the HSBC Women’s Champions golf tournament, HSBC is also having roadshows at Marina Square, Chevron House and One Raffles Place too with exciting line-up of games such as Neurogolf – an award winning, mind-controlled, golf simulation game as well as many prizes to be won!

You may also choose to participate in the HSBC “Snap and Win” photo contest on Twitter from 10 to 26 Feb.

Whether you are a golf-enthusiast, hobbyist, professional or a newbie like I am, all are welcome to take part in this contest. The grand prize is a pair of tickets on Singapore Airlines to the Maldives – home to some of the world’s best beaches and golf courses!

Other than the grand prize, a total of thirteen pairs of season passes to the HSBC Women’s Champions tournament at Sentosa Golf Course will be given out daily.

How to win these prizes?

Just tweet a photo of the most exciting place in Singapore to tee off! That’s it! Simple? Tweet the photo on Twitter with the hashtag #SingaporeIsOurTurf.

These venues came to my mind…

1. Nanyang Technological University School of Art, Design & Media Building – the green slopes are just too awesome not to play golf on them! 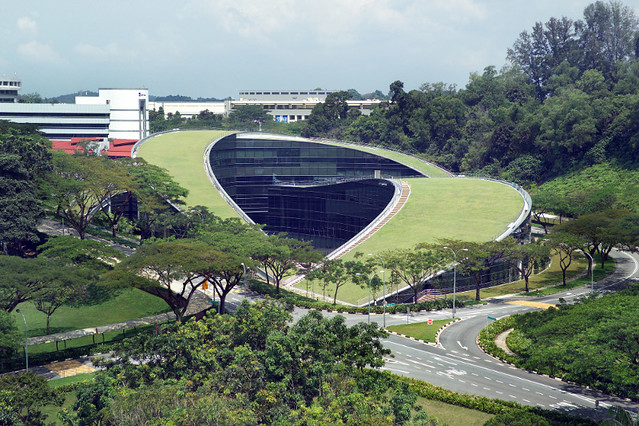 2. The Istana – Provided the President agrees on it. Maybe for charity? 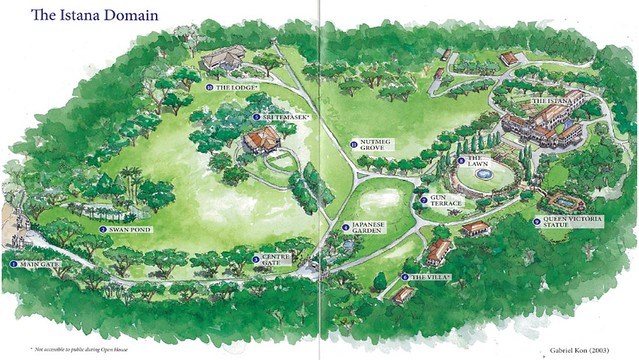 3. Pulau Tekong – It will be a walk down memory lane for golfers who did their BMT on the island. 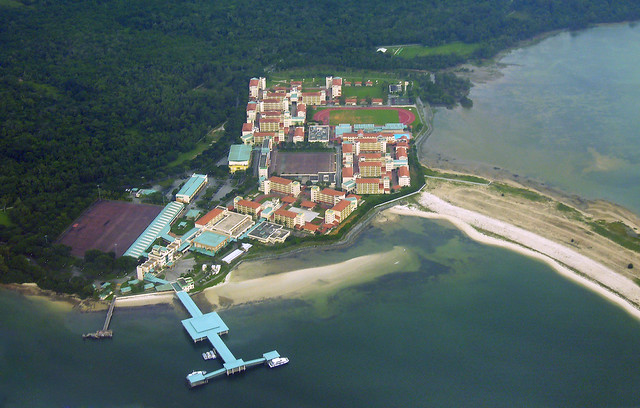 Judging Criteria:
Daily Prize: Creativity of entry & quality of photo
Grand prize winner: Will be judged and awarded by HSBC

Good luck and all the best in winning the contest! I am off to compose my tweet pictures to join in the fun. 🙂

AirAsia launched a new route from Singapore to Bintulu, Sarawak, Malaysia. The new route, which will commence on…
byStaff Writer

Last Monday, I accompanied a group of 50 bloggers on board Royal Caribbean’s Legend of the Seas for…
byalvinology 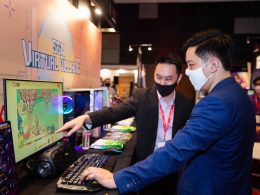