Cruising with the Family in a Volkswagen Sharan

About two weeks ago, I had the privilege to own the Volkswagen Sharan for a week, courtesy of Volkswagen Singapore. The car is a 7-seat MPV with a 2.0 TSI engine:

According to the sales representative from the Volkswagen Singapore showroom, the model is selling well in Singapore, with batches often sold out.

When Rachel and I went to collect the car at the Volkswagen showroom, our heads were filled with plans on how to best utilise the car’s spaciousness.

After Asher came along, my sister or Rachel’s sister will have to take public transport to sacrifice a seat for Asher and his bulky car seat.

With the Sharan, this no longer will be an issue:

The car is really spacious!

Beside having a seven pax seating capacity, you can pack all sorts of camping gear, your bicycles and even a canoe into it. The last two seats in the last row are easily foldable to allow for more storage space if you are not carrying so many passengers.

The car is cleverly designed to let in more light with its large glass windows and a sun-roof, making the car appear even more spacious than it is for both the driver and passengers.

On the day when I returned the vehicle, I had to catch a flight to Seoul right after. I find it pretty amusing how small my luggage seemed when I packed it into the car boot as compared to a regular saloon car:

It feels great to be able to fit my wife Rachel, my 22-month-old son Asher, my parents and my sister into the same car with me and we still have room for one more person! I took everyone for a short spin on the first day when I collected the Sharan and the feedback from everyone was positive – the ride was smooth, quiet and there was lots of space for everyone in the car.

All the passenger seats are equipped with three-point seatbelts, which means that you can fit in up to six child restraints! The perfect car for those with large families.

Here is a video for a quick overview of the Sharan:

During the week when I had the car, I could hop on and drive off anytime easily, without having to fiddle with any buttons to switch on the aircon or even adjust the headlight since everything is automated. It made me feel lazy, but it also forged a personal connection between me and the car, as it seemed to intuitively understand what I wanted.

How was my experience driving the Sharan?

It felt very much like what this video depicts:

The car is large and I was expecting it to handle like a bulky van when picking speed or cornering, instead, it purrs along fine like a smooth feline.

My son Asher loved the car so much he learned the word “Volkswagen”. Coincidentally, he has a die-cast VW model car which my dad bought for him sometime back. For some inexplicable reason, he was drawn to the car and picked it himself at the departmental store. He is able to associate the two together and recognises the circular Volkswagen logo.

When we first seated him in his car seat in the Sharan, he turned and pointed to the VW logo and said “Volkswagen” to me.

The few times when I drove him in the Sharan, he refused to get out of the car and would want to go for a longer spin! When I asked him if he preferred our current car or the Sharan, he replied without hesitating, “Volkswagen”! I kid you no.

Now I have to save up to get this car…

To find out more about the Volkswagen Sharan and purchasing information if you are interested to buy one or take a test drive, do visit the official Volkswagen Singapore website. 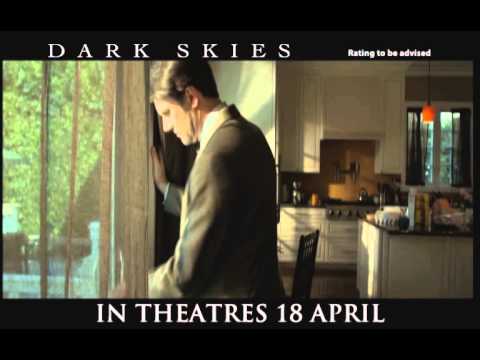 In conjunction with the World Foursquare Day on 16 April, omy.sg launched the second Singapore Check-In Bonanza with Shaw Theatres from now till 7 May…
byalvinology

I burnt my Sunday night shooting and editing this. Concept behind it is on the power of blogging…
byalvinology 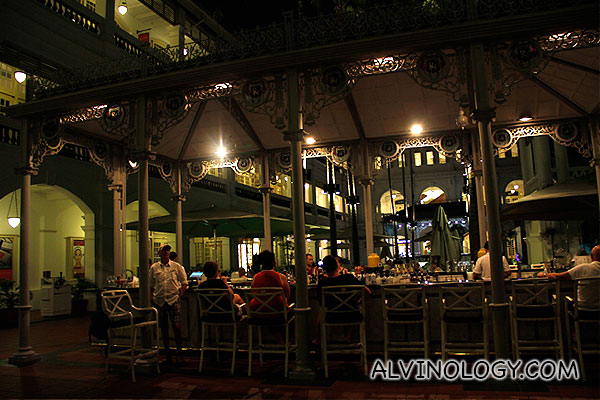 This blog post will be about the food in Raffles Hotel Singapore. A word of advice – do not…
byalvinology While seven in 10 respondents agree that every individual has a role to play in cybersecurity, not all…
byCarrie Er