The much anticipated The Wolverine movie is finally here. The Wolverine is a superhero film featuring the Marvel Comics character, Wolverine. It is intended to be the sixth installment in the X-Men film series and follows the events of X-Men: The Last Stand (2006).

Hugh Jackman reprises his role from previous films as the title character, with James Mangold directing a screenplay written by Christopher McQuarrie, Scott Frank and Mark Bomback, based on the 1983 limited series Wolverine by Chris Claremont and Frank Miller.

I have a pair of complimentary GV movie passes for The Wolverine to giveaway. to stand a chance to win this, just LIKE my Facebook page and leave a comment there saying why you want the tickets before Aug 2 (Fri).

I am drawn to this movie by Hugh Jackman.

Jackman is an incredibly talented actor and his nice guy/family man image off-screen makes him all the more appealing to fans. Wolverine was his first breakthrough role as a struggling actor ten years ago.

Ten years on, Jackman is one of the biggest name in Hollywood, but still have his feet on the ground – humble, earnest and appreciative of all his opportunities.

I had the privilege to meet him at The Wolverine Asia Premiere press conference and fan meet in Seoul, South Korea last week.

For the press conference, Jackman made his grand entrance on stage, emerging from behind a silhouette screen of him posing with claws as Wolverine, amidst much smoke and fanfare. While obliging with the poses, you can see he seems visibly uncomfortable with the hype and attention his Korean hosts showered over him. He looks almost embarrassed.

Polite and friendly, Jackman answered questions ranging from his favourite food in Korea to his workout routine.

During the fan meet, someone posed a question on whether he knew the infectious Gangnam Style which has become somewhat of a Korean anthem to foreigners. He gamely did the signature horse-riding moves by Korean superstar, Psy.

In another question, a fan asked if he can carry her up. He did and even took a close-up shot with the lucky lady on stage.

While making his way down the red carpet and up the stage, Jackman signed lots of autographs for fans and even stopped to chat or take close-up shots with some lucky ones along the way.

This dude is super nice.

His publicity effort is going to help the movie vastly for its box office taking globally.

This is especially so when so many of us find the big screen version of The Wolverine to be synonymous to Hugh Jackman and vice versa.

Just like Robert Downey Jr. is the perfect Ironman on screen, Hugh Jackman is the Wolverine on screen. I cannot imagine anyone else playing this role.

In The Wolverine, Logan, the century-old mutant known to the world as Wolverine, is lured to a Japan he hasn’t seen since World War II – and into a shadowy realm of Yakuza and Samurai.

Suddenly finding himself on the run with a mysterious, beautiful heiress and confronted for the first time with the prospect of true mortality, Logan will be pushed to the physical and emotional edge – further than he’s ever been. On a perilous journey to rediscover the hero inside, Logan will be forced to grapple not only with powerful foes, mutant and human alike, but with the ghosts of his own haunted past, as well. As The Wolverine crosses his adamantium claws with Samurai swords, striking out through a maze of love, betrayal and honor, he will truly come to know the price of a life without end.

“This story takes The Wolverine into a world that is vastly different from any seen before in the X-Men series,” says Hugh Jackman, who also serves as a producer on the film. “It’s visually different and the tone is different. There are a lot of battles in this story, but the greatest battle of all is the one within Logan between being a monster and a becoming a human being.”

Ignoring the cheesy oriental stereotype, typical of America comic narratives, the film does bring in more depth in terms of character development for the Wolverine. Beyond just hardcore adrenaline-pumping action scenes, this latest movie reveals a more vulnerable and human side of Logan, played well on screen by Jackman.

Overall, the movie was pretty enjoyable, though I did find the storyline a little too formulaic. Nonetheless, Jackman’s strong screen presence led the movie along. I particularly enjoyed an action sequence which featured Logan battling with yakuza thugs on the rooftop of a speeding bullet train.

Jackman has acted as the Wolverine in six blockbuster X-men movies – the most times a single actor has ever played a comic book hero in cinema history. This movie will marked the seventh time he is playing this character. Instead of screen fatigue, he gets better and better. To condition his body for this role, Jackman trained hard for months to achieve a lean, rugged, yet powerful look.

“I’ve always loved playing this character but I have always had this thing of ‘I wish I had gone a little bit further physically with him,’” Jackman confesses. “This script gave me an opportunity to go further emotionally than I’ve been and I wanted to do the same physically. I started training and started a very strict diet far in advance since we had the preparation time. And I think the results have paid off because when I look at the screen, I see Wolverine there. I think it’s important for him to be lean, to see veins, to be vascular yet very strong obviously. I’ve always wanted people to look at the screen and go, whoa.”

The Wolverine is now showing in Singapore cinemas and is available in 3D. Go catch it at the nearest GV cinema!

A Sense of Proportion: What S$23 Million Can Do… Who is Andrea Chong? Alvinology takes a look at one of Daryl Aiden Yow’s influencer best friends

After all the drama about the Daryl Aiden Yow saga, netizens have also moved on to pull his…
byStaff Writer 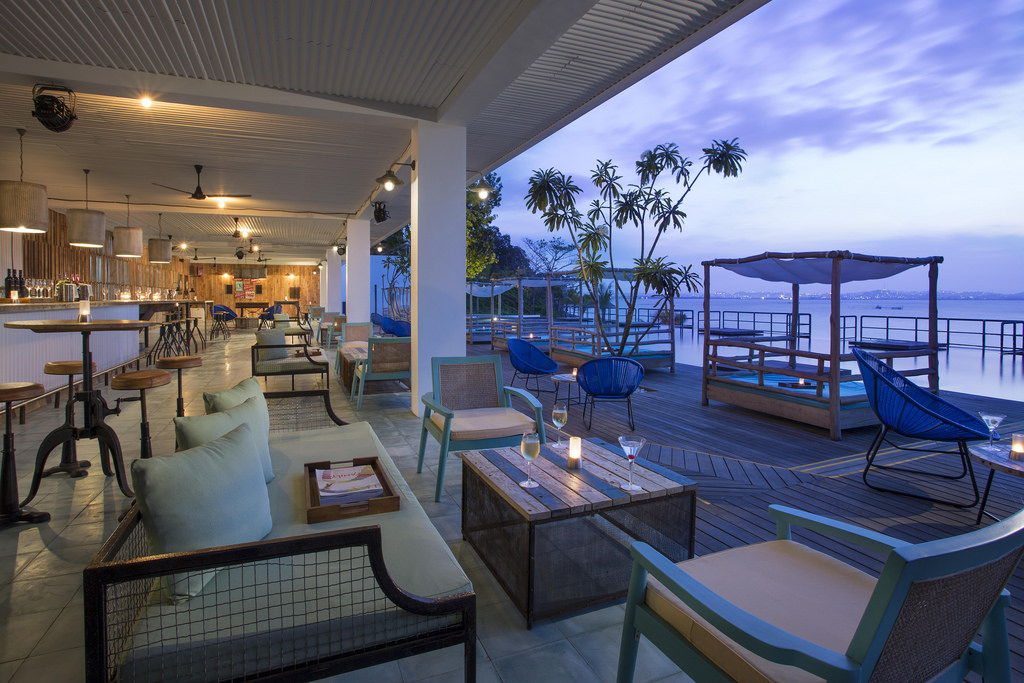 Looking for a beach resort getaway to escape from work? Why not visit Montigo Resorts Nongsa in Batam, Indonesia.Batam…
byalvinology 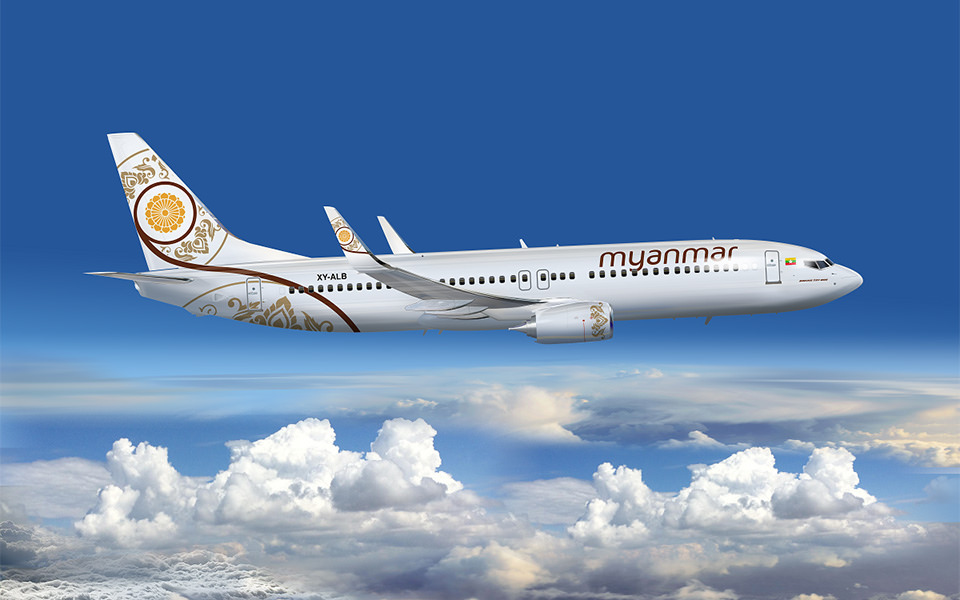