Earlier from 30 May 2013, LG started introducing its flagship smartphone, Optimus G Pro into Hong Kong and the rest of the Asia region, including Singapore. The 5.5-inch display Android smartphone was originally introduced in its home market of Korea in February, with good reviews.

The Optimus G Pro received the Best LTE Device/Handset Award at the LTE World Summit 2013, which was held this year in Amsterdam from June 24-26. This award comes in recognition of the device’s superior LTE capabilities, wide range of consumer-centric features, ease-of-use, seamless inter-device connectivity and elegant design.

The Optimus G Pro  is equipped with the swift Qualcomm Snapdragon 600 processor, which features a 1.7GHz Quad-Core CPU and Adreno 320 GPU. Combined with other features such as a long-lasting 3,140mAh battery and 2GB RAM, LG’s Optimus G Pro is one of the most advanced smartphones currently on the market.

“LG’s Optimus G Pro sets a new benchmark in the over 5-inch display smartphone category which is catching on with consumers everywhere who aren’t interested in owning both a phone and a tablet,” said Dr. Jong-seok Park, president and CEO of LG Electronics Mobile Communications Company.

I attended a media preview in June, trying out the new LG Optimus G Pro before it was released in the Singapore market. I have written some good stuff about the LG Optimus G which I am using. The Optimus G Pro is like a bigger brother – packed with more features and a hybrid between a phone and a tablet.

While the LG Optimus G already had a relatively large screen, drawing on the screen was still challenging. On the LG Optimus G Pro, this is what I can achieve with one finger in less than 3o seconds:

After hitting Asian retailers, the Optimus G Pro will be rolled out in Europe market over the next several months. Yes, you read it correctly. We are getting the Optimus G in Asia before the Europeans do. Thank you LG. 🙂

To find out more about LG’s Optimus G Pro, visit the official website. To operate a world-class airport, it is not just the management team that matters, but every single individual,…
byalvinology

Review by Chia Mei Fen After more than four years of refurbishment, the iconic Capitol theatre reopened its…
byalvinology 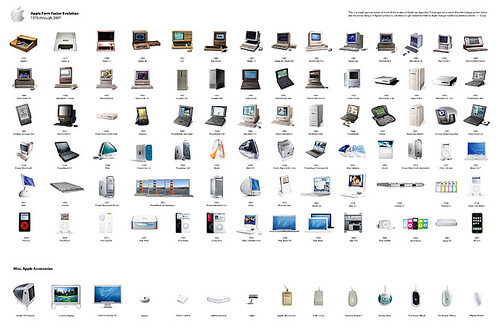 omy.sg turns THREE! Plugging for omy.sg. 🙂 Time really flies, I have already been with omy.sg for more…
byalvinology
Hello. Add your message here.
See how Snapask has been helping out over 3 million students around the world. Find a perfect plan