Wildlife Reserves Singapore (WRS) had announced that the two giant pandas from China will be arriving in Singapore on 6 September 2012.

Are you excited? My family am.

The giant pandas from Ya’an Bifengxia Panda Base will be flown to Singapore on board a Singapore Airlines Cargo Boeing 747 freighter and are expected to touch down at Changi Airport at 8.20 am. The two pandas, named Kai Kai (凯凯) and Jia Jia (嘉嘉), will be housed at the Yangtze River zone of the upcoming River Safari, along with other endangered wildlife from China such as the giant salamander and the red panda.

“After many months of careful planning and preparation, we are happy to welcome the giant pandas to Singapore and to their new home at River Safari. The arrival of Kai Kai and Jia Jia marks the start of an exciting panda research and development opportunity and we look forward to working closely with the Chinese experts to enhance overall understanding on giant panda conservation,” said Ms Claire Chiang, Chairman of WRS.

To ensure that the giant pandas are comfortable during their five-hour flight, the aircraft’s temperature will be set to the bears’ natural habitat conditions and ‘in-flight meals’ will also be provided in the form of bamboo, fruit and water. The pandas will be transported in special crates that offer ventilation and adequate space to move about in relative comfort. A team of keepers and vets from WRS and Ya’an Bifengxia Panda Base will be accompanying the giant pandas throughout their journey.

After landing, the giant pandas will receive a celebratory welcome at the airport and will then be moved into a temperature-controlled truck for their journey to River Safari. There, the pandas will be moved into their den block to begin a month-long quarantine. After completing the quarantine process, they will be released into their exhibit to explore and familiarise themselves with their new surroundings before going on public display. Visitors can look forward to visiting the giant panda exhibit in December 2012.

Kai Kai and Jia Jia will be in Singapore for 10 years as part of a joint collaboration between China Wildlife Conservation Association and WRS to raise public awareness on wildlife conservation and develop a breeding programme for these endangered animals. There are fewer than 1,600 giant pandas left in the wild. The pair of giant pandas also emphasises the close diplomatic relations between Singapore and China.

Singapore will be the ninth country to receive giant pandas from China since 1994.

River Safari, the newest addition to the Wildlife Reserves Singapore’s portfolio of award-winning parks, will be the Asia’s first and only river-themed wildlife park. Occupying 12 hectares and to be developed at a cost of S$160 million, the park will boast an immense collection of freshwater flora and fauna, numbering over 150 plant species, 300 animal species and over 5,000 animal specimens. River Safari, located near Night Safari and Singapore Zoo, will be home to a pair of giant pandas for 10 years as part of a joint collaboration between China Wildlife Conservation Association and Wildlife Reserves Singapore to promote giant panda conservation. The giant pandas will be housed in a specially constructed climate-controlled exhibit along the Yangtze River display. CapitaLand is the Presenting Sponsor and Conservation Donor of the Giant Panda collaborative programme and Singapore Airlines is the Official Airline Sponsor of these gentle animals. River Safari is located at 80 Mandai Lake Road. More information can be found at www.riversafari.com.sg

I started Alvinology.com back in 2007 as a experimental platform to test content. Eight years later, my little…
byalvinology

Men 15-30 years old, it may take just one minute to save yourselves from testicular cancer

Balls’ in Your Court is hosting a campaign in Singapore, being the first and only campaign, that focuses…
byIrone Kim 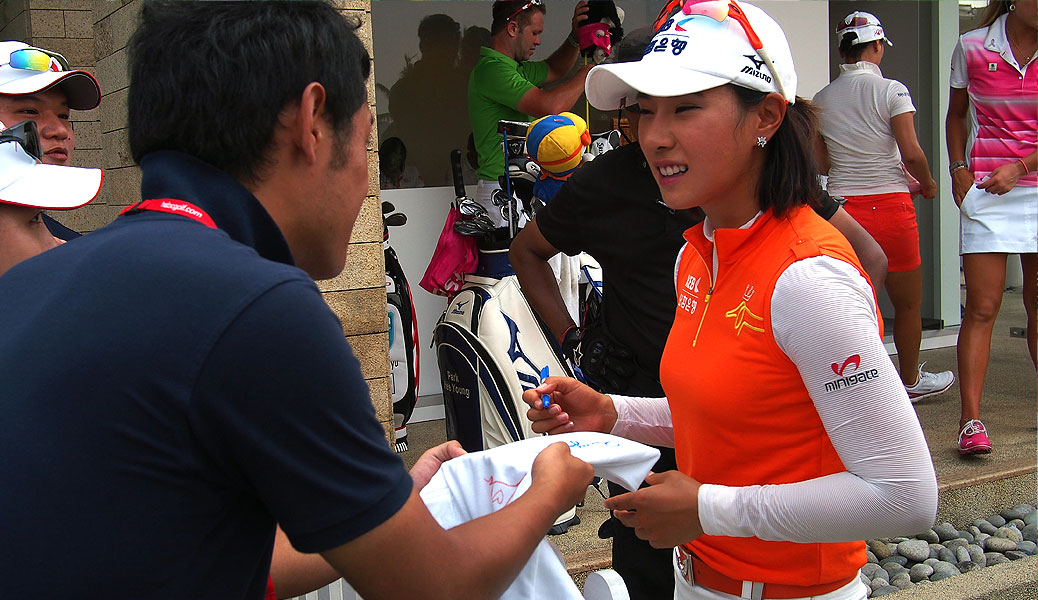 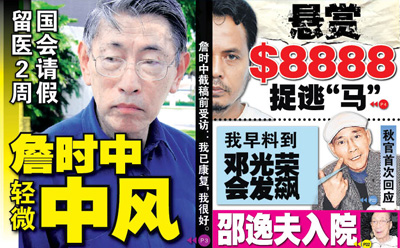 Picture taken from wanbao blog Oh gosh! My MP for Potong Pasir! I hope he’s alright. This is…
byalvinology