Let the Bullets Fly《让子弹飞》is by far, the best movie I have watched this year and also the best big-budget mainstream China-made movie I have seen.

The movie opens in Singapore cinemas on 31 Mar (this Thurs). It is a Chinese-Hong Kong co-production action comedy film written and directed by Jiang Wen (姜文), based on a story by Ma Shitu (马识途), a famous Sichuanese writer. The film is set in Sichuan during the 1920s when the bandit Pocky Zhang (Jiang Wen) descends upon a town posing as its new mayor. The film also stars Chow Yun-Fat (周润发), Ge You (葛优) and Carina Lau (刘嘉玲).

Thanks to the folks at Golden Village, Rachel and I caught the Singapore preview last week.

The impression most people get of China made movies are the slow pacing; long, philosophical conversations and majestic scenes boasting the deployment of thousands of extras with lavish film sets. One typical example would be Zhang Yimou‘s Curse of the Golden Flower《满城尽带黄金甲》which I found to be quite a monstrous flop when you look beyond the expensive sets and all-star cast.

An all-star cast in Chinese cinemas is usually a recipe for failure. In a bid to milk the casts’ star appeals, the stars often end up overshadowing a weak storyline. However, Jiang Wen, playing the triple role of screenwriter, director and lead actor, was able to avoid this pitfall by staying focused on the story, leveraging on the casts’ acting chops to push the story along. The script was said to have went through over 30 drafts before Jiang Wen was finally happy with it.

The onscreen chemistry between the three lead actors in the movie, Jiang Wen (姜文) Chow Yun-Fat (周润发) and Ge You (葛优) were an absolute delight, each clocking in top-notch performances, owing to an well-written script.

All three played their roles so well that Rachel and I were unable to settle on a single lead actor with the best performance. Each needed the other to bring out the intrinsic characteristics of their respective roles.

Jiang Wen was highly respectable as an intelligent alpha male type Chinese Robin Hood; Chow Yun-Fat was dead villainous as a conniving, rich merchant; and Ge You was a slimy , two-faced conman caught between the other two.

Rachel and I found the movie style to be rather similar to the recent Quentin Tarantino’s equally critically acclaimed movie, Inglourious Basterds. In one sentence, Let the Bullets Fly is extremely violent, unrestrained and pure entertainment from start till end.It makes no excuse to disguise itself as an arty-farty film and ended up achieving much more.

In fact, Rachel and I enjoyed the movie so much that we went to purchase Ma Shitu’s book,《夜谭十记》which the movie was based on.

Go catch this movie in the cinema when it is released. I am quite sure you will enjoy it. 🙂

Set in China during the warring 1920s, the bandit Pocky Zhang (Jiang Wen) enters the remote Goose Town pretending to be their newly installed governor. Zhang is accompanied by Tang (Ge You). Zhang’s aim at this position is opposed by local mobster Huang (Chow Yun Fat) who lives in his fortified citadel overlooking the town. While Tang is aware of Huang’s previous financial arrangement with the town’s former governor, Zhang is not interested in sharing his wealth with a crook he finds to be as unworthy as himself. 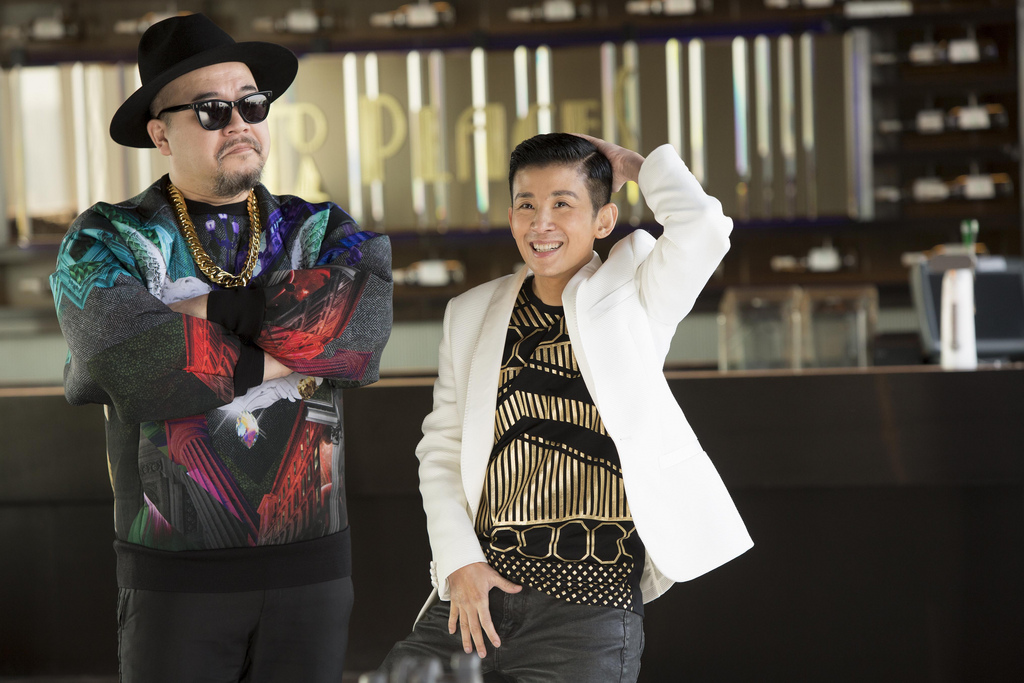 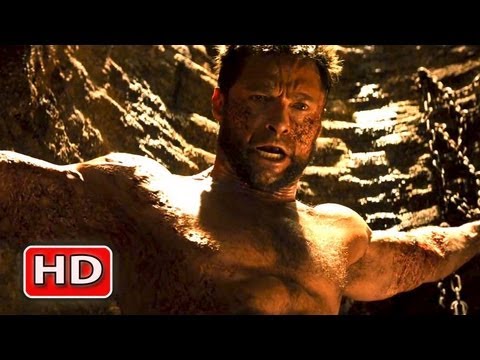