Stop Taking Potong Pasir Residents for Granted and Treating Us Like Dummies!

Recently, there’s have been news reports of many political parties and even independent candidates wanting to compete in Potong Pasir Single Member Constituency (SMC) in the near election.

My family of four (now five, including my wife, Rachel) moved to Potong Pasir 23 years ago. We have witnessed five General Elections won by the incumbent MP, Chiam See Tong.

Chiam won because he is well-connected and well liked by the mature voters in Potong Pasir who is not easily swayed by carrots dangled by the ruling party, not because the residents here are dummies who will just vote for any Tom, Dick or Harry opposite party candidates.

I am very pissed that the way it is now, many election candidates seem to think that Potong Pasir residents are just a bunch of dumb, foolhardy kampong folks who will vote for anybody as long as he or she is not from the PAP. Do you really think so?

By all means, come and contest here to have a four, five or even six corner fight. This will make this coming election all the more exciting for us here in Potong Pasir. I will get my popcorn ready. I am sure Potong Pasir residents will be happy to see many of these opportunistic candidates lose their $13,500 election deposits.

PAP’s Andy Gan contested in two elections, losing both times to Chiam. In the end, he got into Parliament as an MP via the GRC route. The current potential PAP candidate in Potong Pasir for the coming election, Sitoh Yi Pin had contested and lost twice too. However, from  recent news report, it seems Sitoh might be contesting for a third time.

Just by his sheer determination and commitment to compete for a third time in Potong Pasir instead of opting for an easy entry into Parliament via the GRC route, Sitoh is already a much better vote choice than any opportunistic candidate who is banking on a weakened Chiam to win votes.

Fyi, even Chiam took THREE elections before he was able to win the Potong Pasir voters’ stamp of approval. What makes you think any unfamiliar candidate can win with one try?

Singaporeans always complain there is not enough opposition voices in Parliament,  yet most would not want an opposition MP in their own backyard. Why should Potong Pasir residents always be the sacrificial lambs? We are Singaporeans too.

We are not dummies in Potong Pasir, but more politically aware and hence more concerned about political and social development in our homeland.

Stop making stupid, opportunistic talks about all wanting to contest here because the ground “seems” more likely to support any non-PAP candidate. Not true. We will judge each candidate by his or her own merit, not the party affiliation. 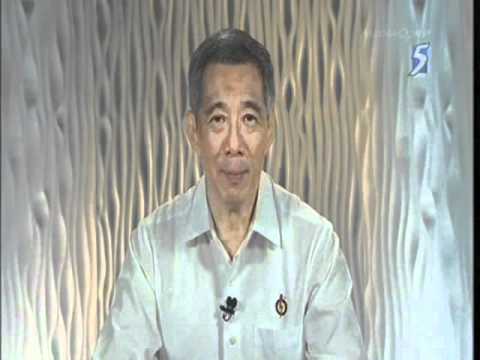 You can watch and compare all the parties by their own merit. I have arranged the videos from…
byalvinology

In a TNP news report last week, the Singapore Sports Council chief challenged anyone to come forward if…
byalvinology 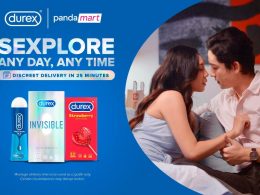 [PROMO INSIDE] You can now buy Durex condom discreetly via pandamart, just the way you like it

Buying a condom is now smoother than ever as Durex partners with pandamart by foodpanda, making sure that…
byIrone Kim
Power up your child's learning with Geniebook.
Sign up for free demo
This is default text for notification bar
Learn more