Last Tuesday, I attended the gala premiere and post party of the local Chinese New Year comedy, HOMECOMING《笑着回家》, thanks to the folks from Homerun Asia.

The movie stars top comedic talents from both Singapore and Malaysia like Jack Neo, Mark Lee and A Niu.

It was a light, heart-warming movie, perfect for some feel-good moments during the Chinese New Year. A group of bloggers from the omy Blog Club attended the premiere too, check out their reviews.

After the movie, we proceeded to the Gallery Bar at St James Power Station, right opposite Golden Village at VivoCity where the gala screening was held. A small, cosy post party was held there where the bloggers got to meet some of the cast and crew, up-close-and-personal. Here are some photos taken at the event:

HOMECOMING《笑着回家》opens in Singapore cinemas on 3 Feb (this Thurs ). Be sure to catch it for Chinese New Year! 🙂

More about the movie:

Synopsis: “Homecoming” is about three stories of three different individuals going home for Chinese New Year. A major highlight of the movie is that Jack Neo, who will be cross-dressing on the big screen again after eleven years since “Liang Po Po The Movie” back in 1999. He will be playing mother to Ah Niu’s character. It is said that he was told to lose at least 5kg for his role. Jack Neo long time collaborator Mark Lee and Malaysian multi-talented writer-director-comedian Afdlin Shauki are among the cast. 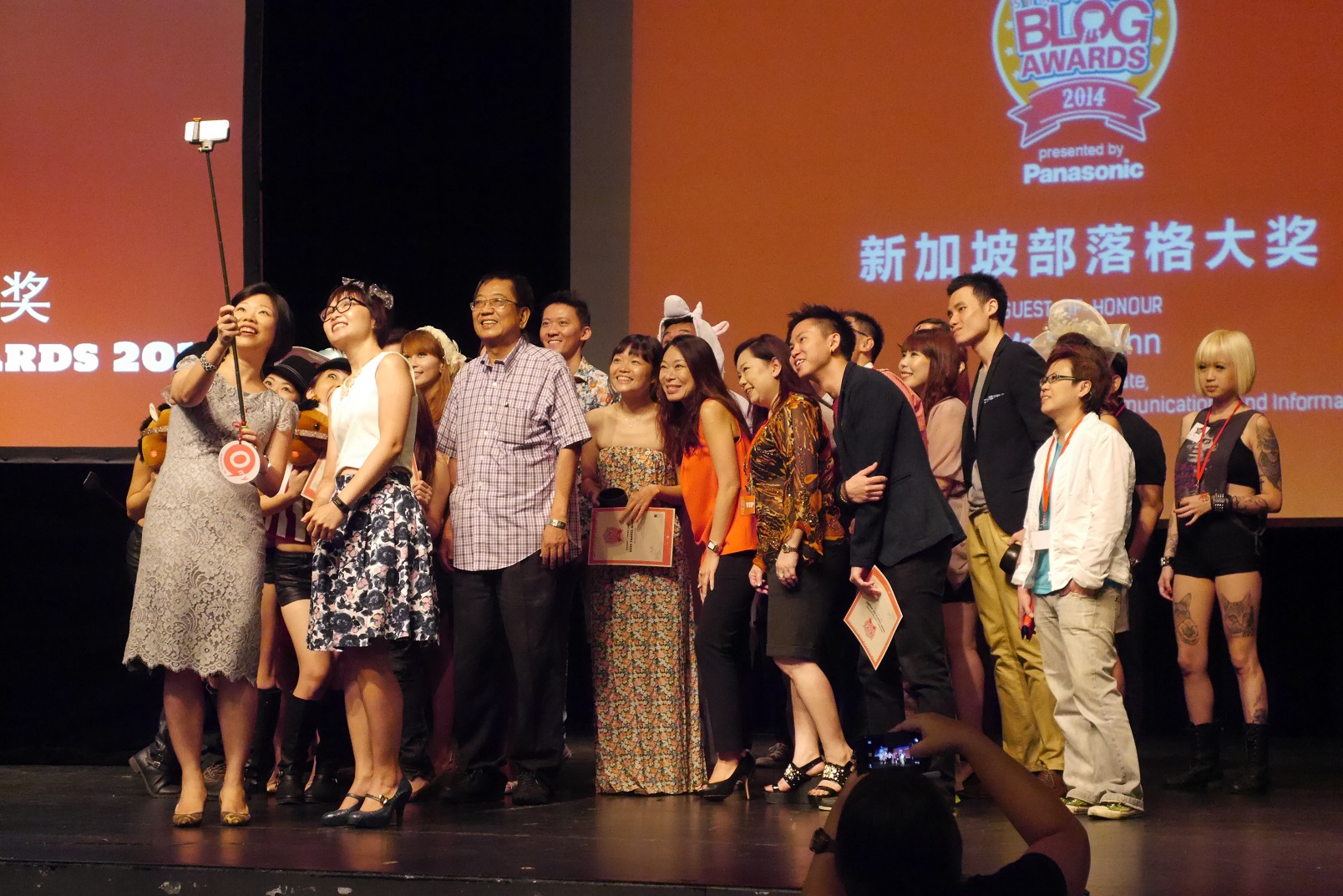 Winners of the Singapore Blog Awards 2014

[Guest-of-Honor Ms Sim Ann taking a group photo, or wefie, with all the winners] Already in its 7th…
byGrace Tan 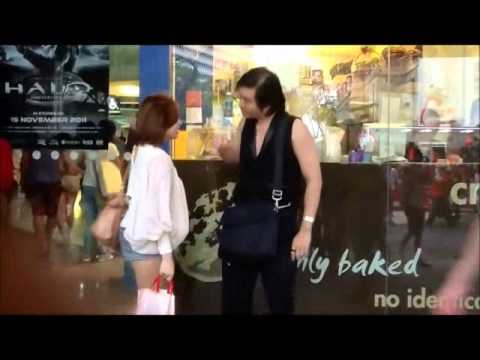 Don’t believe me? Steven Lim has over 2,700 followers on Twitter, over 7,200 subscribers on Facebook and over 5.5…
byalvinology