The nice folks at Ben & Jerry’s offered me a pint of their new ice cream, A Cookie Affair to try out. I only got to go down to Ben & Jerry’s at VivoCity the previous Sunday to collect it.

It took us just two days later to finish the whole tub though. :p

I love cookies, especially soft doughy ones like those you get at Mrs Field’s. This new flavour has doughy cookies  in it which was perfect for me.

A bit more about this new flavour – A Cookie Affair was luanched on 23 March 2010, in conjunction with Ben & Jerry’s Free Cone Day 2010. It is of vanilla ice cream base with a chocolate cookie swirl, chunks of chocoate chip cookies and chocolate.

A Cookie Affair is also completely Fairtrade certified. According to their press release, Fairtrade means that Ben & Jerry‟s has paid a premium for the cocoa, sugar and vanilla from small-holder farmers who will receive a fair price for sustainably harvested products. At the same time, Ben & Jerry’s promised not to pass on the premium they paid to the consumers – that’s us.

To thank them for the treat, I am plugging a contest here for Ben & Jerry’s whereby the winner stand a chance to win a trip for two to Ben & Jerry’s hometown in Vermont, U.S.A.

To participate in their “What‟s inside A Cookie Affair Contest”, you need to send them a video on what you think is the inside scoop of A Cookie Affair. Some suggestions provided include singing a song or choreographing a dance showing the story behind A Cookie Affair.

The contest runs from 1 April 2010 till 31 May 2010. Visit www.benjerry.com.sg/acookieaffaircontest for more details.

If you are interested to try the new flavour, A Cookie Affair is available at all major grocery channels and local  Ben & Jerry’s scoops shops. 🙂

The 20th edition of the World Gourmet Awards was hosted online for the very first time. Stakeholders comprising…
byIrone Kim 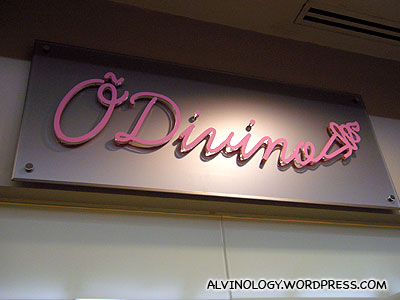 Rachel and I accidentally  chanced on this wonderful little traditional handmade gelato cafe in Sunshine Plaza. The boy…
byalvinology 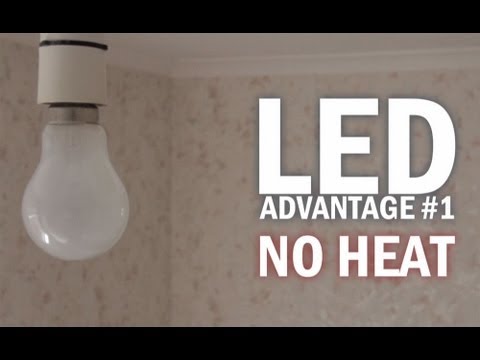 Are You Using LED Lights In Your Home?

I am. I just moved into my new home late last year and all the lighting in my…
byalvinology