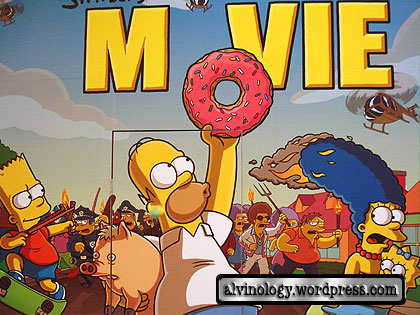 Caught it last Thursday on the first day of opening! I went to watch it with Rachel at The Cathay. Interestingly, Xiaxue and her ang moh boyfriend just so happen to sit in front of us. They look really loving by the way – doesn’t seem like a crappy Sarong Party Girl relationship a lot of people are accusing her of.

Anyway, I wore my Homer Simpson tee-shirt as mentioned in my previous blog entry. It was a damn funny movie lor! I thoroughly enjoyed it throughout.

I am not good at writing movie reviews, but I found a very good one HERE, written by A.O. Scott for the New York Times. He’s a self-professed Simpsons fan, hence his review reads more interesting than those written by arty-farty film critics who like to denounce popular appeal.

For me – I haven’t watched an episode of the Simpsons since I stumbled upon a VCD of the first season of South Park in year 2000. Watching Simpsons again has a nostalgic feel. I can still vaguely remembered their character profiles, and each of their idiosyncrasies. They are still as funny as I used to remember them. Maybe it’s time to take a break from Eric Cartman and start patronising Bart Simpson again.

Oh, and by the way, be sure to stay and watch the end credit to the VERY END… 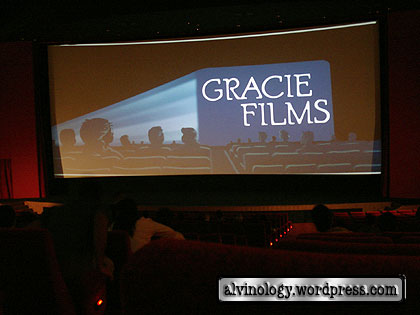 There are some surprises in store!

First off, you will discover that there are a lot of Koreans involved in the production of the movie. Talk about Asian invasion in Hollywood.

Next, you will get to hear Maggie Simpson utter her first word!!! (Watch it to find out for yourselves what she said)

To end off, here are two scary DI-ed photos of Rachel and I as part of the Simpsons family. 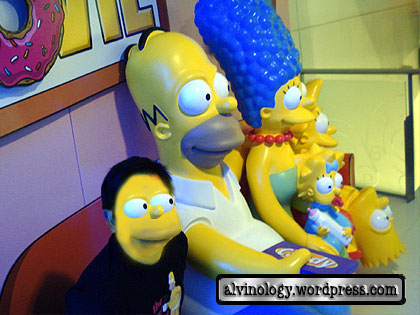 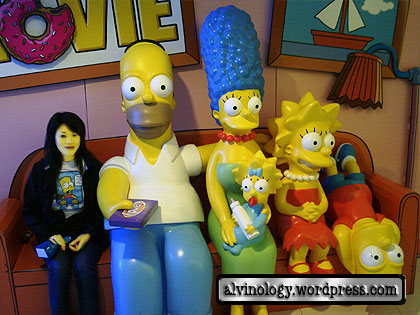 Facebook user, Dennis Lim, whom we shared how he totally owned the fashion disasters at Star Awards 2017…
byalvinology 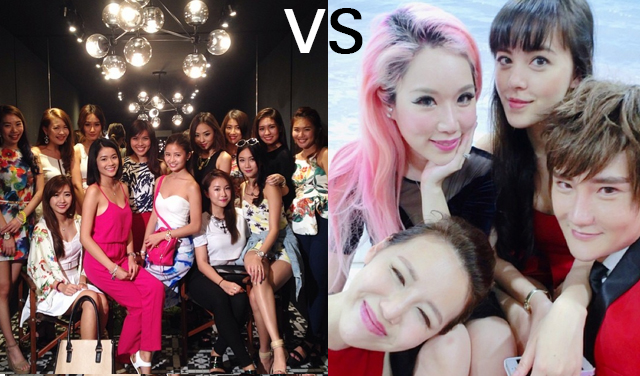 I read with amusement, the recent blog war between the Queen of Singapore’s blogosphere, Xiaxue and another Singaporean…
byalvinology Do you know that a fellow Singaporean was involved in the production of several animated films from Disney?…
byalvinology

Steven Lim – now also known as “Dragon”, is looking for a girlfriend. Any takers? 🙂 In his…
byalvinology
Hello. Add your message here.
See how Snapask has been helping out over 3 million students around the world. Find a perfect plan