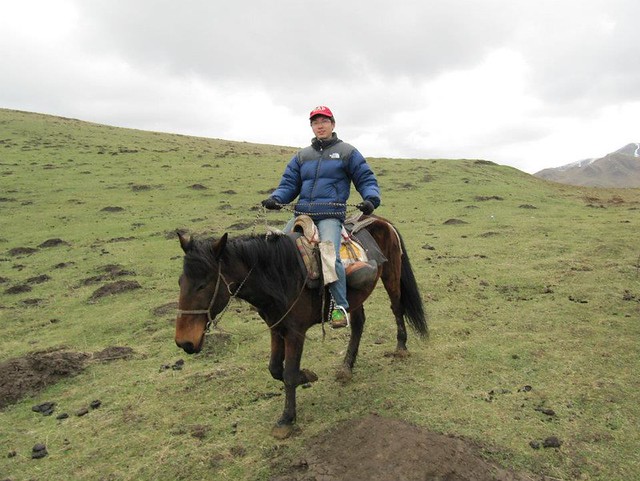 Jeremy is a journalist, television producer, travel writer and anything else anyone would pay him to do.

In his last 10 years as a story-teller, he has worked for television, radio and print outlets in Singapore, China and India. Some of these companies include MediaCorp, Mumbai Mirror and Tianjin Plus.

As a journalist, he had gotten front row seats to some breaking news events over the past few years. These include the Nicoll Highway collapse in Singapore, the military coup in Thailand, Beijing’s preparations for the Olympics and the aftermath of Typhoon Ketsana in the Philippines.

Jeremy is also an avid traveller, having visited more than 30 countries for work and leisure.

Some of his fondest memories include galloping across the Mongolian plains on horseback, performing in a theatre festival in Tuscany, hiking along the Himalayan foothills in Nepal, speaking to a siege survivor in Sarajevo and crossing into North Korean waters from China (shhh!).

Jeremy is a guest contributor to this blog. He can be contacted at jjimink (at) 163.com.

You can read his stories here.