No longer BFFs? Saga of Quan Yi Fong, Addy Lee and how David Gan may be a factor What’s up with Mediacorp actress-host Quan Yi Fong and celebrity hairstylist Addy Lee? The two are known to be BFFs, but when asked by the Chinese media recently about the status of their relationship:

Quan Yi Fong: “Friends are for life and our relationship is well”

Below is the picture that sparked all the speculation on whether they are still friends- a group picture that rival celebrity hairstylist David Gan posted on his Instagram account:

Both of them celebrity hairdressers, David Gan and Addy Lee have an on-going business rivalry that spans more than a decade. Once, David Gan even used a chicken rice analogy to put down Addy Lee. Mother and daughter are also sponsored by Addy Lee’s Monsoon Saloon group. Hence, Eleanor’s picture with David Gan raised eyebrows.

What’s behind a surname?

Netizens mockingly asked if Eleanor Lee will become Eleanor Gan soon. This is because all along, the story put out to the media was that Eleanor had taken on godfather Addy’s surname as a sign of closeness and respect for him. However, mom has since denied this and said using the “Lee” surname was because of a fortune teller’s advice.

Quan Yi Fong explained to Wanbao that Eleanor was collaborating with Gan for work. Quan elaborated that it will only count as a betrayal if she had went to Gan just to do a hairstyle for a hairstyle’s sake, but Eleanor only went to David Gan because of work, and hence Addy Lee shouldn’t mind since it was for Eleanor’s good.

Eleanor also penned a long caption thanking everyone (but no mention of Addy Lee), and even called Dasmond Koh her “Singapore father” for taking care of her and her mom!

The lack of mention of godfather Addy Lee on both mother’s and daughter’s social media accounts on this significant 21st birthday seems strange, especially when compared to Quan Yi Fong’s touching tribute to Addy Lee on Eleanor’s 18th birthday.

Addy Lee has done a lot for the mother-daughter pair

In the touching tribute, Quan Yi Fong exhorted Eleanor to never forget “your father” Addy Lee’s kindness to them. She recounted her difficult experience giving birth to Eleanor, and revealed that she was only able to give birth safely by pawning a branded watch (her Christmas present from Addy Lee) in order to have enough money for a C-section. Not only that, she also revealed that Addy Lee had gifted Eleanor an endowment plan that cashes out on her 18th birthday!

They have such a long history together, it will be such a pity if they really did fall out.

Can their BFF-ship survive this speculation？ 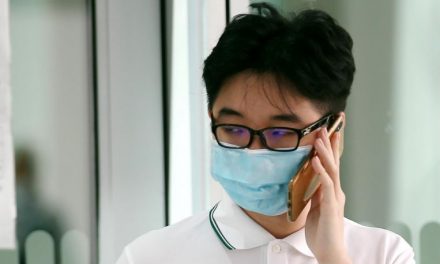 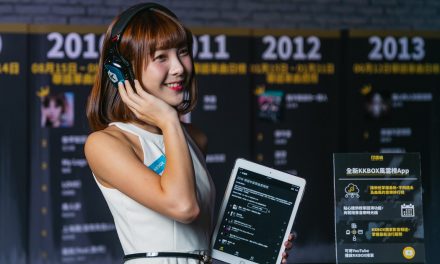 After analysing 12 billion plays, which Songs and Artists Top the Charts at KKBOX? 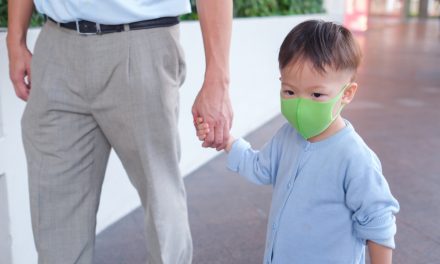