A Hawksbill turtle nest was discovered at Tanjong Beach on 14 July 2019.

In line with Sentosa Development Corporation’s (SDC) commitment to conserving wildlife found on the island, a protective barrier was erected around the nest within the day to keep the eggs safe from natural predators such as monitor lizards and crabs, as well as other potential disturbances during the incubation period. SDC also worked with the National Parks Board (NParks) to conduct checks to ensure that the nest was safe.

After 51 days, a total of 100 eggs hatched on 3 September 2019 and emerged at approximately 10 PM. SDC carried out measurements and checks on the turtle hatchlings before they were released into the sea at around 7 AM on 4 September 2019.

This is the fifth time since 1996 that eggs of the critically endangered Hawksbill turtle have hatched on Sentosa. Previous turtle hatchlings were also recorded in 2010, January 2018 and September 2018 at Tanjong Beach.

SDC would like to remind guests to contact SDC at 1800-SENTOSA (7368672) should they spot a turtle nest on Sentosa. Guests are advised to keep their distance and not shine lights on the sighted turtle as this could confuse or scare away the turtle.

For more information on what to do during a sighting, visit here. 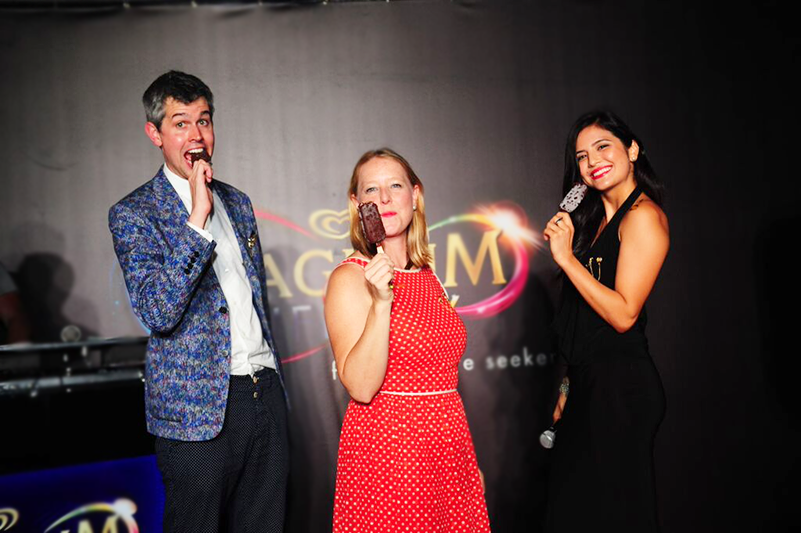 [PROMO CODES INSIDE] Enjoy Great Discounts when using these Promo Codes (yep, there’s many) when shopping at iShopChangi

iShopChangi has rolled out a host of festive offers and activities till 31 December, for travellers to conveniently…
byIrone Kim Pack your bags for a journey of discovery across Central and Eastern Europe, and meet the lovable Sesame…
byKaryn Cheong

The innovative  FRANK card by OCBC turns three this year. Earlier this month, OCBC held a celebratory party with…
byalvinology