Get a Chance to Win S$1,000 and Limited-Edition Decals with SHELL V-POWER NITRO+ Shell, one of the best fuel retailers of the world, shows its appreciation to all car lovers by giving away limited-edition decals.

“Shell, as a leading fuel provider with 57 stations across Singapore, believes cars are the conduits between life’s moments. Cars connect people to the very important things in life; families, careers, hobbies, friends and even me-time. Sometimes, cars are where incredible moments can happen too – the precious 20 mins every morning with the children or listening to that audiobook to decompress on the way home,” said Aarti Nagarajan, General Manager of Retail Sales & Operations, Shell Singapore.

Getting to Know the Artists

The decals were designed accordingly through each artists’ story with vehicles and made them an inspiration that resulted in this decal artwork.

A total of four designs are illustrated by Singapore artists – Lee Xin Li (“Pok Pok & Away”), Lydia Yang (Oak and Bindi), Esther Goh and Benjamin Qwek (Made by Ben). Each decal represents the artists’ interpretation of the loving relationship drivers shares with their cars. On 15 to 31 January 2018, 10 lucky cars spotted with all four decals displayed on their windows or windscreens, will each be entitled to win S$1,000 worth of Shell V-Power Nitro+ fuel vouchers. Spotting will be done at random, at various stations across Singapore. 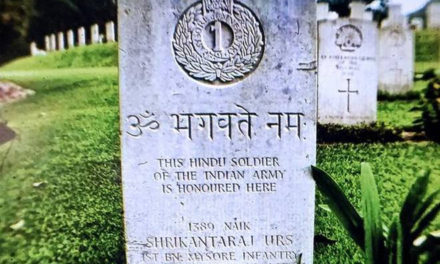 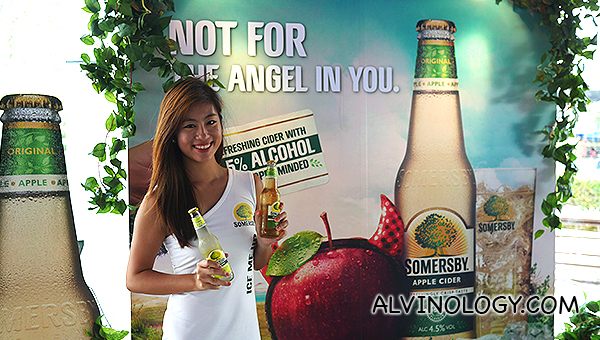