The much-anticipated web series stars actor Finn Jones – who plays the protagonist – alongside supporting actors such as Jessica Henwick, Tom Pelphrey and Jessica Stroup. Last Friday, the cast flew in to Singapore for an exclusive Meet & Greet with the fans in the evening and a press conference earlier on in the day. His sudden appearance doesn’t bode well for his father’s business partner, Harold Meachum (David Wenham) and his children, Ward Meachum (Tom Pelphrey) and Joy Meachum (Jessica Stroup) as their vested interests in the business legacy they have helped to build are now in jeopardy. While Rand finds his way back to his father’s enterprise, he didn’t forget to combat crime as he wields the fiery power of his Iron Fist. Finn Jones, Jessica Stroup, Tom Pelphrey alongside the Iron First creator and showrunner Scott Buck attended the Meet & Greet. Upon arrival, the cast shared amusing anecdotes about their trip here in Singapore. Stroup even revealed that she tried one of the local delicacies here, laksa and she relished every taste of it.

Pelphrey then went on to break out in Singlish, showing off some of the local lingo he’s picked up.

Fans were in luck as they had the opportunity to take selfies and wefies with the cast members at an intimate venue.

Apart from getting up close and personal with the cast, Iron Fist fans were able to get their autographs signed by the stars themselves. Most binge-watched series on Netflix

Everyone loves themselves a superhero story to indulge our need for an escapade into our wildest imagination. It’s little wonder the audience latches onto any drama that has any link with the mystique of Marvel.

According to statistics on the number of streams on subscription video services, it was gathered that the premiere of Iron Fist on March 17 premiere was the most binge-watched this year for a Netflix title. It has also been reported that 54.7% of “Iron Fist” streams on the premiere date were of episodes three or higher, with a binge score of 46.9% for the average hour-long show.

Following Marvel’s Daredevil, Jessica Jones and Luke Cage, Iron Fist is the fourth Marvel Television show on Netflix. This series will pave the way for The Defenders, where the Marvel superheroes from all four Netflix series will meet. It is a highly anticipated crossover miniseries that will make its debut on Netflix later this year.

Now that there’s even more action coming for all Marvel fans out there, it’s also time to summon your chi and start binge-watching the Iron Fist. 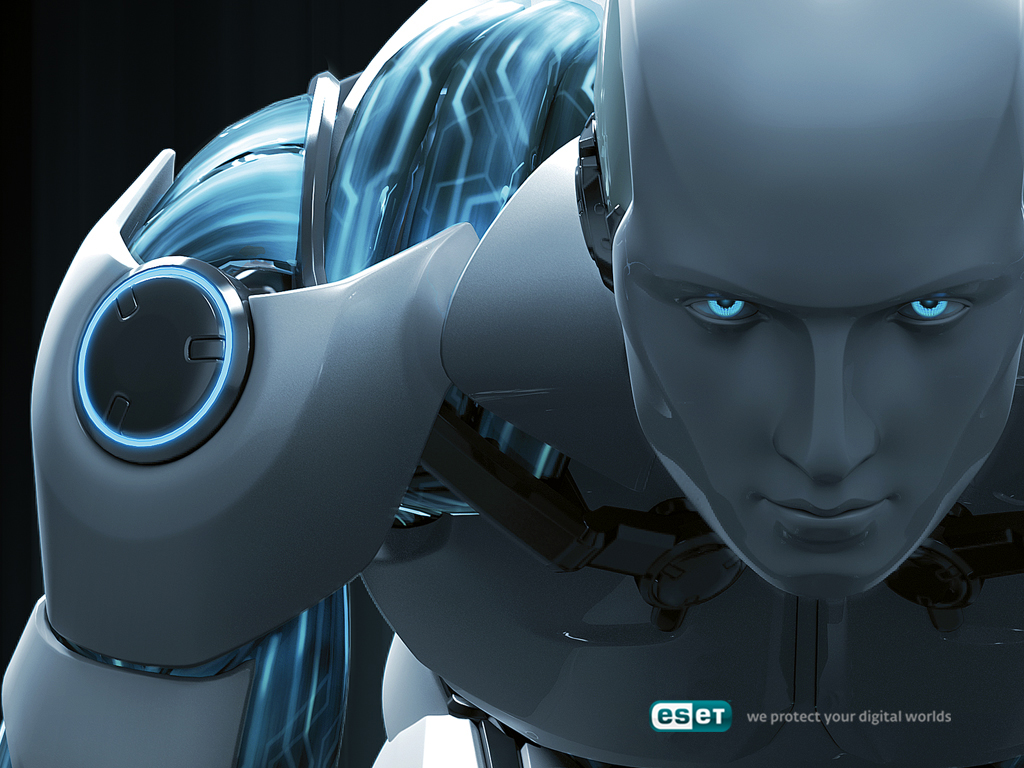 Show Your Love with a Romantic Getaway at Klapstar Boutique Hotel

Ah, it is the time of the year when romance fills the air and your love has to…
byGuy