Dragon Ball Super: Broly (ドラゴンボール超 ブロリ) is a Japanese anime fantasy martial arts film, the twentieth movie in the Dragon Ball series, and the first to carry the Dragon Ball Super branding. It is directed by Tatsuya Nagamine and written by Akira Toriyama. It is the third Dragon Ball film personally supervised by creator Toriyama, following Battle of Gods in 2013 and Resurrection ‘F’ in 2015. I grew up reading the Dragon Ball manga series and watching some of the anime series. The protagonist, Son Goku and his band of fighting compatriots are constantly engaged in epic battles to save the world from various forces of evil from aliens to demi-gods. For many of us born in the 80s, Dragon Ball was the ultimate macho boys series of all-time and everyone wants to be like Son Goku or one of his compatriots.

The most iconic moment in the original Dragon Ball manga series is when Son Goku transformed in his Super Saiyan form (with the golden hair and glow around his body). This becomes the subject of memes for generations to come – one can be described to go into “Super Saiyan mode” when you go berserk like the Incredible Hulk, unleashing your inner monster.

In this context, Broly is a Super Saiyan character who first appeared in Dragon Ball Z: Broly – The Legendary Super Saiyan (1993) and last appeared in Bio-Broly (1994). While the previous films were not canonical, Dragon Ball Super: Broly is the first to feature a reworked version of the character as part of the series’ official continuity written by Toriyama. The latter is an important point as Toriyama never had creative control of Broly’s character before this movie. Fans of Dragon Ball like myself are immensely interested to watch his interpretation of Broly’s narrative on the big screen. Toriyama didn’t disappoint. The latest Broly movie is extremely well rated by fans and critics. I like the injection of Toriyama’s signature off-beat humour into the narrative, even at some of the most tense battle moments. Instead of all out hardcore fighting actions from beginning till end like in the first Broly movie, this one has more heart and soul, with more depth given to Broly’s character.

I brought my 7-year-old son to watch the movie with me and he was able to enjoy it too – even though he doesn’t know anything about the entire Dragon Ball backstory. He was puzzled with the constant hair colour change from yellow to blue to red, which puzzled me as well as I did not follow the later part of the series where the Saiyan warriors were able to level up to more powerful blue and red hair forms. Here’s a summary of the various levels of transformations for Son Goku, Broly, and Vegetta in the movie: The confusing backstory aside, the narrative is pretty straightforward and easy to enjoy, packed with just the right amount of action scenes and a mix of humour. Even audiences who are new to Dragon Ball will be able to enjoy this movie.

This is a New “Saiyan” Story. Earth is at peace following the Tournament of Power. Goku, knowing that there are ever-stronger forces in the universe he has yet to encounter, spends all of his time training to achieve another level. One fateful day, a Saiyan appears before Goku and Vegeta who they have never seen before: Broly. How can a Saiyan – who had all supposedly been annihilated after the destruction of Planet Vegeta – appear on Earth? With the return of Frieza from hell, a fierce battle awaits these three Saiyans who have followed completely different destinies. 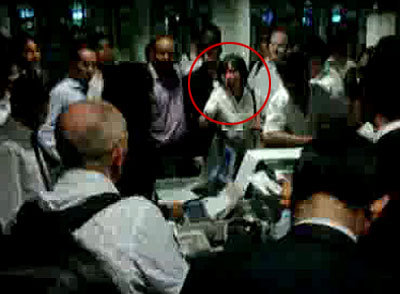 Via Tomorrow.sg. SQ117 Flights were delayed due to engine trouble on 3 July, 2009. Eventually, the plane was…
byalvinology 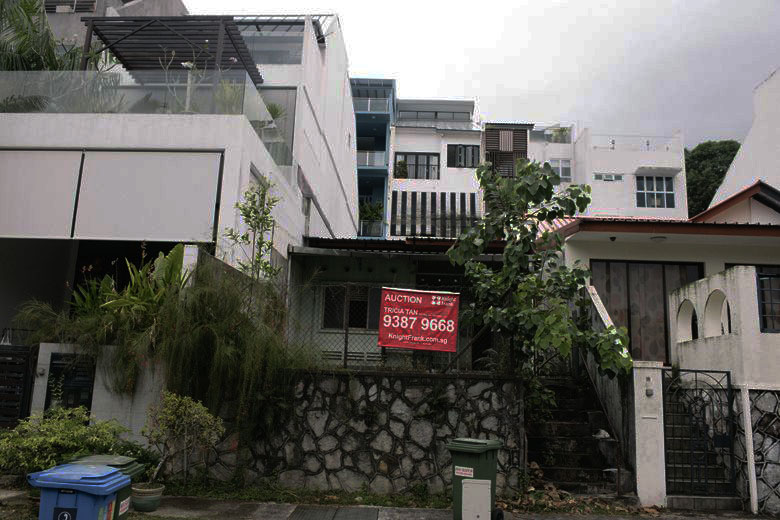 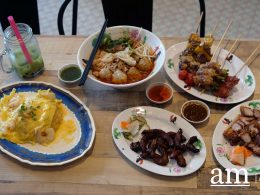 [Review] Pratunam PLUS by Soi Thai Soi Nice at Bugis Plus

Missing your last holiday to Bangkok and the delicious Thai Street Food? While we are unable to travel…
byalvinology