Singing talents from Singapore, Malaysia and other countries gathered at Pinewood Studios in Johor Bahru yesterday.

100 shortlisted contestants from the Online Auditions held in May will be entering the first stage of the singing competition. This marks the commencement of production for the upcoming singing reality show.

The tripartite partnership between mm2 Entertainment Pte Ltd (a wholly-owned subsidiary of mm2 Asia Ltd.), Astro and StarHub also brought together the four veteran singers as coaches for the singing competition for the first time.

The Asian adaptation of the global smash hit saw overwhelming response with over 2, 000 submissions.

Stellar line-up of judges who are all veterans

Local multi-hypenate talent, Tan Hanjin (陈奂仁) brings glory to Singapore with his wide repertoire  of musical skills.  He has since crossed over into the film and TV industry aside from working with many big-name singers, earning him Best New Performer award at the Hong Kong Film Awards, becoming one of the few Asian musicians to do so.

In 2009, Hanjin joined the ranks of established musicians such as Travis, Backstreet Boys, Chaka Khan, Youssou N’Dour and MavisStaples, as he joined them on stage at Singapore F1 Grand Prix.

Della Ding (丁 当) shot to fame with her impressive vocal range and amazing reinterpretation of hit song ‘I am a Little Bird’ in a Taiwan variety show. She catapult further into massive stardom when she sang the theme song ‘I Love Him’ for Taiwanese drama, Autumn Concerto. It’s little wonder the gorgeous crooner tugs on the heartstrings of many with her captivating voice.

Malaysian Mandopop singer Gary Chaw (曹格) is a talented musician and composer. Many of his compositions for popular local and international artists like Aaron Kwok, Andy Lau, Zhang Hui Mei, S.H.E, and Fish Leong are in fact his brainchild.

Born in Taiwan, Sky Wu (伍思凯) is an all-rounder singer, well-versed in composing, singing, song-
arranging, performing and producing. He is also fondly known as the Mandopop Music Genius and ‘the Singer of Romance’ in the early days of his singing career.

《The Voice 决战好声》coming to you in September

Singapore’s largest crochet rope playground, Play It Forward, is back at Waterway Point! 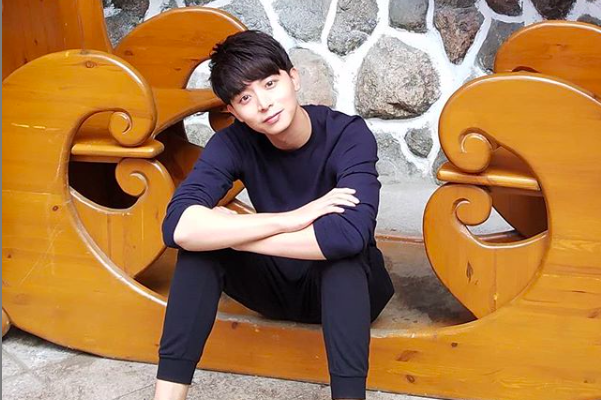 The 17 Most Popular Posts on Alvinology in 2017

As 2017 draws to an end, let’s take a quick recap on 17 of the most popular posts…
byalvinology