This Bus App Shows You PokeStops & Gyms Near Every Bus Stop!

Playing Pokemon Go and want to be the very best Pokemon Trainer?

A bus app by local developers Originally US now shows you PokeStops & Gyms near you and near every bus-stop!

Nearby PokeStops & Gyms are displayed in SG BusLeh, so you don’t have to launch your Pokemon Go app just to check for them!

If you are taking bus to hunt for Pokemons, the estimated number of PokeStops & Gyms near each bus-stop is indicated within the app under “PKSTP”.

If you are going Pokemon hunting after work, the app even gives you a list of bus-stops with the most number of PokeStops nearby. Simply search “pokestop” or “pokemon” to see! Support indie local app developers! SG BusLeh is available for download on iOS & Android, although the new Pokemon-inspired features are currently available for its Android version only.

Contest Alert: I am giving away a mystery prize, sponsored by Qatar Airways. To win, simply retweet on…
byalvinology This year, National Day’s celebrations will be taking place at Marina Bay floating platform. Where else better to…
byCarrie Er 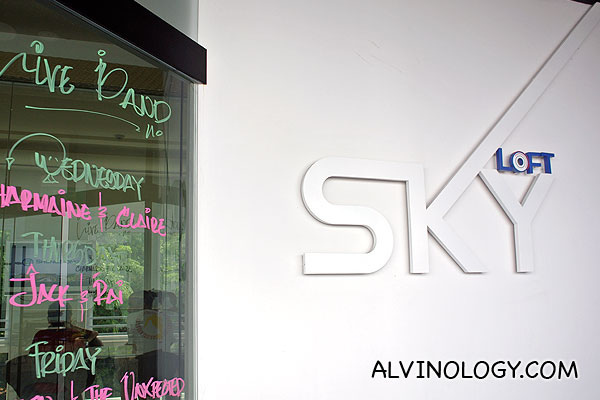 Located on the rooftop of iFly Singapore, Sentosa, Sky Loft is a very nice, hidden gem to dine…
byalvinology