With the charismatic Tony Leung (梁朝伟) and Zhou Xun (周迅) playing the lead roles in the movie, The Silent War (听风者), I was excited to catch the preview screening last week, courtesy of Shaw Organisation.

The movie is directed by Alan Mak (麦兆辉), of Infernal Affairs fame and based on the book, Jiemi (解密), by one of China’s most famous spy thriller authors, Mai Jia (麦家).

Overall, I found the movie a tad draggy, but still enjoyable. The two leads were extraordinary in their roles. Tony Leung was very convincing playing the blind protagonist with a cheeky street streak while Zhou Xun’s character was charming in an understated way.

Ex-teenage-pop-idol, Mavis Fan (范曉萱) had a meaty role in the movie as the second female lead. She acted well and it was a pleasant surprise to see her onscreen as she has been rather low profile in recent years.

Much of the excitement in the plot is dependent on intelligent play and the protagonist’s uncanny hearing ability. These are hard to portray visually onscreen compared to reading. The director did a satisfactory job; translating a complex words plot into a simpler and more exciting visual format.

For a spy movie, the pacing could have been faster.

Nonetheless, the movie is worth watching because of the two leads. People who like spy stories will enjoy it. The Silent War (听风者) opens in Singapore cinemas today.

In 1950s, the China Republic Government is newly established. Revolutionists in different parts of China seek chances to revolt. Everywhere is restless and chaotic. 701 Headquarter, consists of Inspection, Interpretation and Operation, is set up to spy conspiracy through telegraph. But one day in October, all of a sudden, the enemy shut down 126 military channels for 30 hours. After these long hours, when they tune back the channels, only daily news is being broadcasted. Without concrete information, operators at the frontline are at risk…

Chang Xue-ning is of Operation’s. Her new mission is to seek for worthy who gets superb aural comprehension. She targets Luo San-er, the piano tuner of Song Qing Ling but it turns out she brings Luo’s personal assistant, He Bing to report duty. Bing is uncivilized and blind but his hearing is splendid – can even hear the wind. Is he strong enough to be the saviour in this silent war? 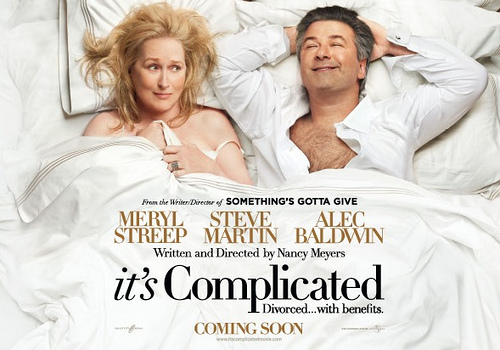 Earlier in November, I wrote about the trailer launch for Louis XIII’s ‘100 Years: The Movie You Will Never…
byalvinology
Hello. Add your message here.
See how Snapask has been helping out over 3 million students around the world. Find a perfect plan