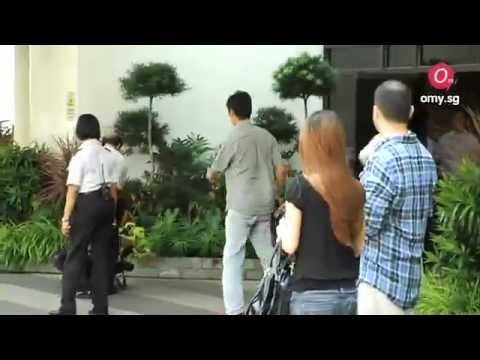 Gosh! 44 +4 (die die die in Cantonese), what an inauspicious string of numbers! 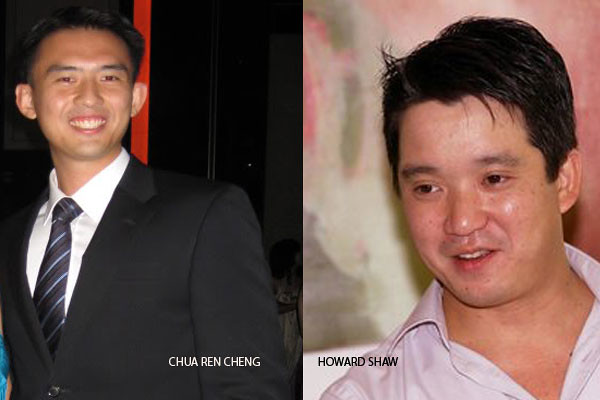 One of the 4 newly identified men is none other than 41-year-old Howard Shaw, former Singapore Environment Council executive director and the grandson of media mogul, Runme Shaw.

The middle child of three, he is the younger son of Shaw Vee King, managing director of cinema giant Shaw Organisation and son of its founder Runme Shaw.

Another high profile guy who was charged today is Chua Ren Cheng, 31, a former teacher and Head of Department in Jurong Junior College.

Said to be a popular teacher among students and a fast rising star in the education sector, Chua tendered his resignation abruptly in January this year. He is a government scholar and had studied his ‘A’ levels at Hwa Chong Junior College before pursuing a Masters in Radiation Physics with Medical Applications at University College, London.

Here’s a link to the updated list of 48 names.

Here’s a video of the first batch of men making their way in and out of court on 16 Apr (Mon), via omy.sg:

More news on the 【名人嫖雏妓案】via omy.sg: 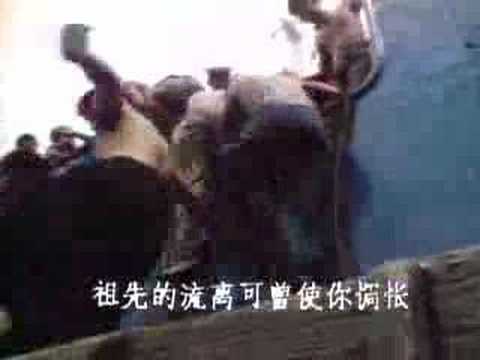 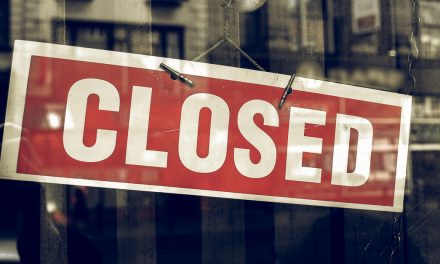 Singapore stores that closed down before 2020 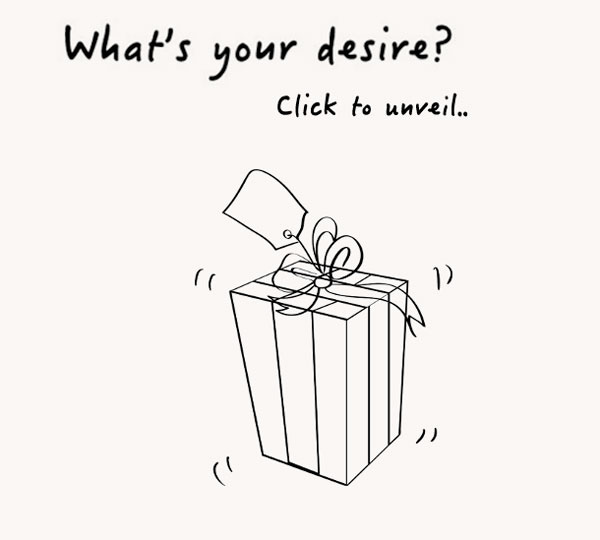