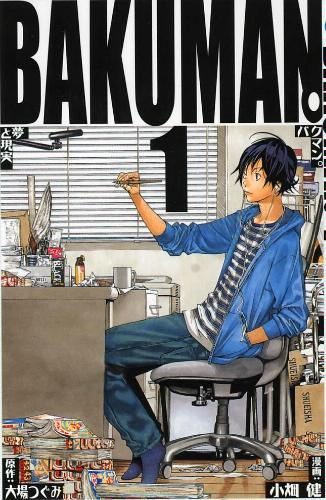 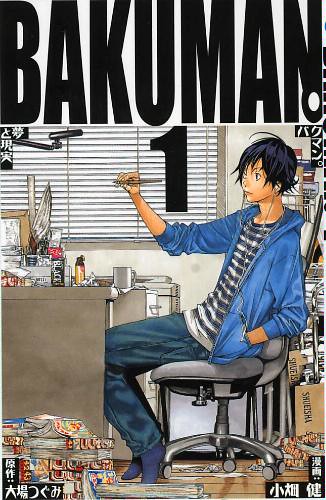 In essence, Bakuman is a manga about making manga. It follows a rather flat and predictive narrative, documenting the trials and tribulation of the youthful duo as they work towards fulfilling their childhood dreams.

Without much action and drama, it is hard to imagine this manga to be a hit. Nonetheless, it is. I am one of the fans.

I am reading the Chinese-translated versions. Currently, I am at book 11. Moritaka and Akito have already stepped into the working world at this point They are working as full-time mangaka for JUMP magazine and have a few published manga under their belt. However, they have yet to achieve theirr dream of creating a best-selling manga and are still working hard towards it.

I love to draw. Since young, I have always been fascinated with the world of comics and manga. My childhood aspiration was to be a mangaka too, but having read Bakuman now, I realised how far-fetched that was. Being able to draw is just one part of the equation, a mangaka also needs to be able to create compelling stories and characters that can captivate readers. 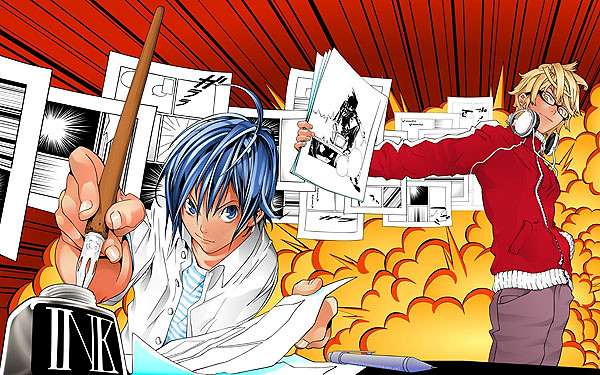 The two main characters in Bakuman

Bakuman’s appeal probably lies in the fact that the two main characters resonates the real-life trials and tribulation of the manga’s co-creators.

Takeshi can draw extremely well, but was unable to meet with any commercial success without good stories. Tsugumi Obha was able to fill this gap. Bakuman is their second collaboration. The first was Death Note which was a very huge commercial success, both in Japan and worldwide.

Bakuman is a good read for aspiring artists and writers. As the manga has lots of long conversation balloons, I would recommend the Chinese-translated version to those who wants to improve their Chinese. 🙂 COSFEST SEA 2017: Beyond The Great Horizons with Royal Caribbean’s Mariner of the Seas 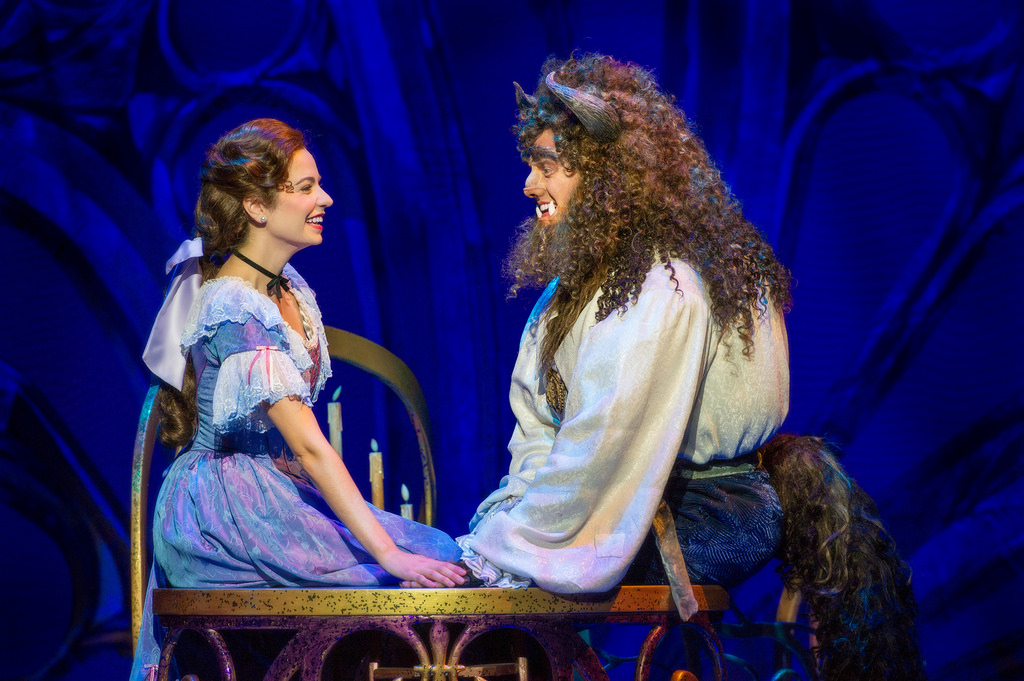 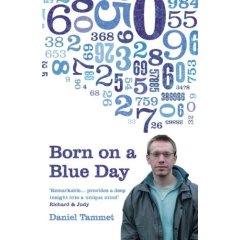