There’s this video circulating on the Internet showing Andy Lau “rescuing” a male fan during his concert performance.

The fan was being dragged away by security guards after he had presented flowers to Andy. Andy jumped down the stage, punched *gasp* the security guards and gestured menacingly at them. Following that, he pulled the male fan to safety.

Wow! What a action hero! Watch the video yourself:

Somehow, I am sceptical that the video is real… Andy is known for being mild mannered and media conscious. After being in the entertainment circuit for so long, why would he choose to fumble up and lose his cool over such a small incidence?

Moreover, the stage was quite high – making the jump very dangerous. It is also strange that the fan he rescued was a male. Maybe a lady would bring about unnecessary scandal for Andy?

My two cents. Please don’t flame me. I know the Andy Lau fan clubs are a force to be reckoned with on the Internet. Today is a milestone in Singapore’s history as Halimah Yacob is declared the first-ever female President-Elect for Singapore.…
byStaff Writer 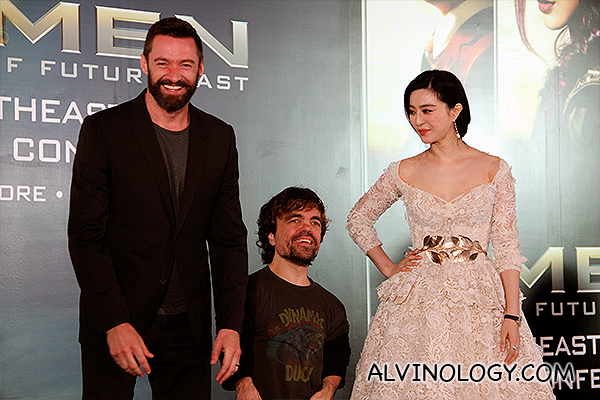 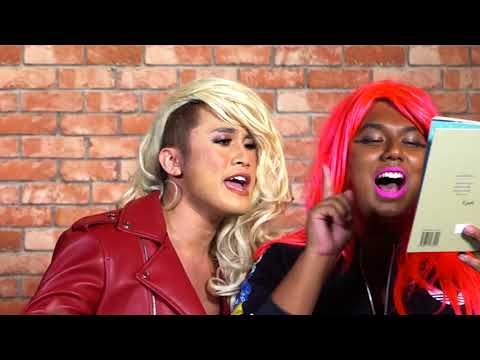 Hirzi Zulkiflie, 31, has posted an apology for videos he and the embattled Singaporean YouTuber Dee Kosh made…
byDanielle Ann 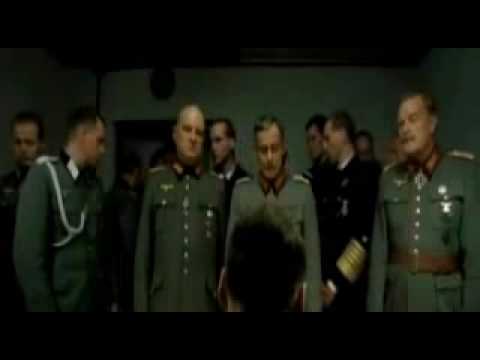